Crypto Chronology: Watch the Rise and Dominance of Binance Unfold 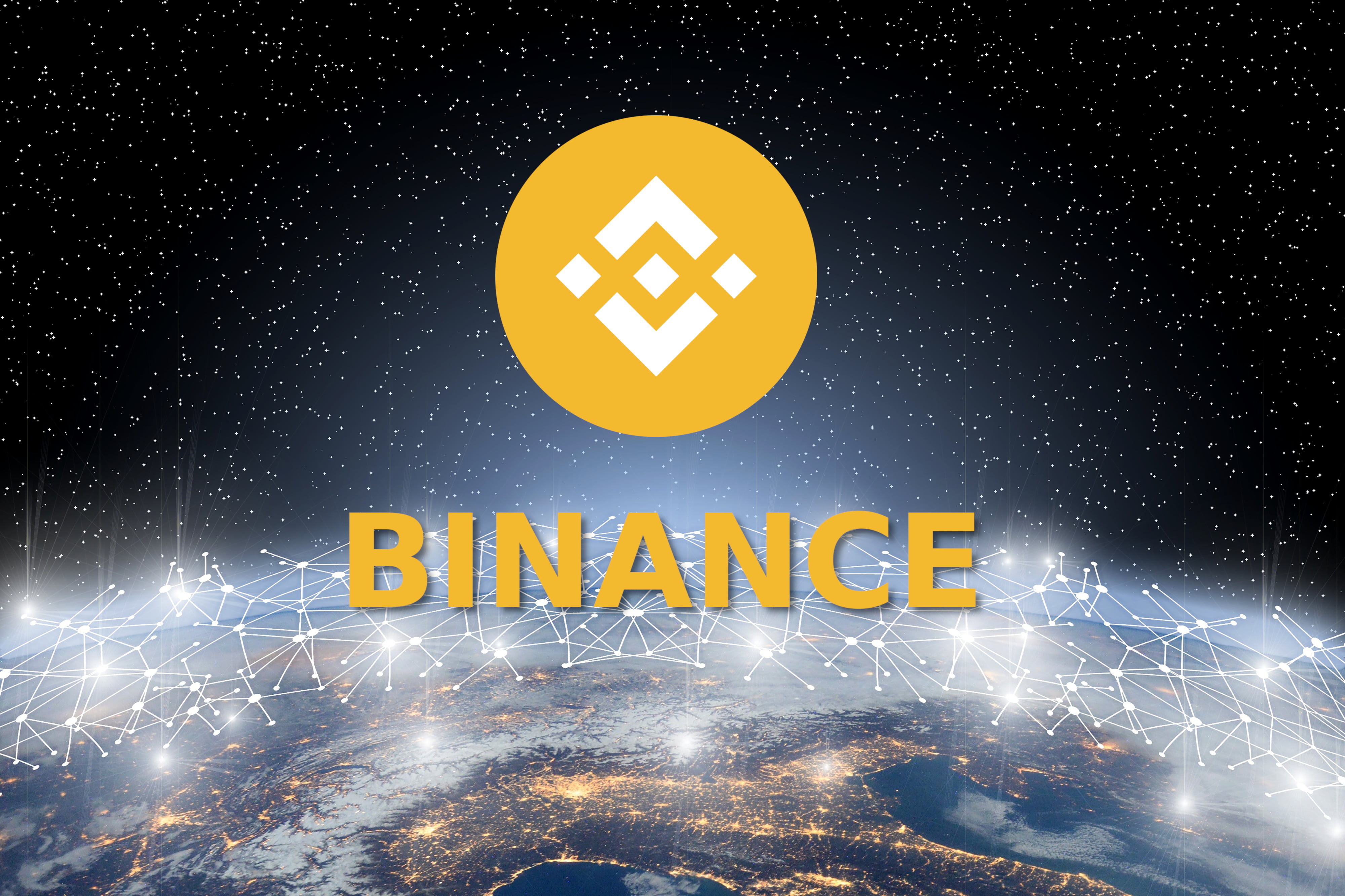 The story of what Binance CEO Changpeng Zhao has been able to accomplish a little under two years has been nothing short of incredible. Having launched in July of 2017 amidst stiff competition from well-established rivals and a feverishly bullish market driven by Bitcoin hype, rather than pose a challenge for Zhao, the combination was a catalyst for wild success.

In a new data visualization making its way around social media platforms, it shows the growth of trading volumes across top exchanges since the beginning of 2017. It also demonstrates just how rapid Binance’s rise to the top has been.

Binance seemingly can do no wrong in the eyes of the crypto community. While many exchanges are spoken of with a negative connotation, Binance is loved by most. The firm recently launched its own blockchain, and its native crypto token Binance Coin has been among the most successful investments in the space throughout the year. Most recently, Binance led a charge to delist Bitcoin SV due to controversy surrounding the project’s supporters.

Before these recent events unfolded, Binance gained a reputation for thwarting hacking attempts, and in general being a positive contributing member of the crypto community, offering up hacker bounty programs, donating to charities, and much more.

Binance also has among the largest varieties of altcoins, has its own launchpad program for new projects, which saw strong interest with the launch of the BitTorrent Token.

Together, along with valiant ethics, clear transparency, brilliant leadership, and sound business strategy, Binance has grown to become a force to be reckoned with in the crypto industry.

A new data visualization designed by Blocktown Capital, shared via Twitter, shows Binance’s incredible journey to the top through the growth of cryptocurrency trading volumes across top exchanges in the crypto market.

The video shows that Bitfinex had once enjoyed a comfy number one spot throughout most of 2017. It’s not until December when Binance really explodes onto the scene, and rockets past most competitors. It was the Bitcoin bubble peak and the following capital outpouring into altcoins seeking “the next Bitcoin” that made Binance an interesting proposal, but it was Changpeng Zhao’s vision, leadership, and connection with the cryptocurrency community that’s helped his company solidify a position as a leader in the market.

Like Data Viz? Check Out This Crypto Top Ten

It’s not clear who inspired who or that the data visualized across the two videos are simply coincidental, it’s a fun way to digest historical data. Similar to the above video depicting crypto trading volume growth across exchanges, the below does the same across the top ten cryptocurrencies by market cap over the last 6 years.

Just 10 years ago first #Bitcoin transaction was sent and it’s astonishing to see industry growth and how many new assets have gained traction.

In this unique visualization by DataLight, you can track the top-10 crypto assets by market cap, from crypto’s early days until today. pic.twitter.com/JIYT3KagwD

As you can see, the battle is fierce, with many cryptos falling out of fame never to return, while others remain dominant today.