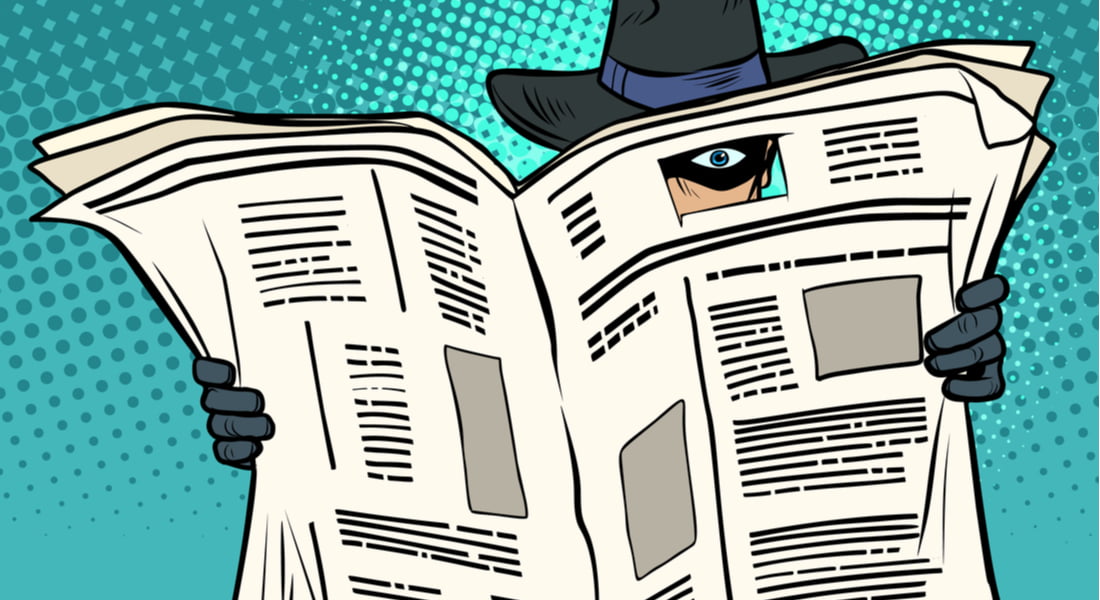 Another crypto trading service appears to have started flagging transactions associated with coin mixing services. Although good for regulatory compliance in the industry, the emerging trend represents a clear invasion of privacy.

Paxos seems to have joined Binance in restricting transactions involving coin mixing services. A user of the exchange reports the platform questioning them over a recent Bitcoin transaction involving a coin mixer.

Users of Crypto Coin Mixers Targeted by Another Exchange

According to a Twitter user, the cryptocurrency exchange Paxos has started restricting services to users of privacy-enhancing tools. In the following tweet, Ronald McHodled (@RonaldMcHodled) shows a message apparently from the platform’s support team.

Wtf?? Apparently you are not allowed to do what you want with your bitcoin once you own the keys. Fortunately that's not how Bitcoin works, but the level of chain analysis here is alarming. What is a correct response? @MartyBent @matt_odell @vandrewattycpa pic.twitter.com/BhMDThLHGc

It informs the user that the company has identified a withdrawal from the platform involving a coin mixing service. According to the message, Paxos does not permit such transactions.

A crypto coin mixer or tumbler is a service intended to improve the privacy of digital assets built on open public blockchains. They work by pooling a group of the same asset and distributing random “coins” from the pool back to each participant. This obscures efforts by blockchain forensics companies to track digital assets.

In a subsequent tweet to the above thread, the user explains that the terms and conditions they originally agreed to did not mention mixing services. They add that they simply were mixing the coins as a privacy measure before placing them in long term cold storage.

Commenting on the level of “chain analysis” on display, Ronald McHodled notes that they actually first sent the Bitcoin withdrawal in question to a private address. They then went on to mix the coins, which prompted the alert from Paxos.

The Paxos example is the second of its kind in less than two months. At the end of last year, NewsBTC reported on the experience of a Binance Singapore user.

The user was withdrawing Bitcoin to Wasabi, a wallet with a built-in Coin Mixing service. The exchange froze their account and demanded information relating to the nature of the transaction, including the user’s annual income.

Although a clear attack on financial privacy, the censorship of the above transactions should hardly come as a surprise. After all, exchange platforms like Binance and Paxos are attempting to remain as regulatory-compliant as possible in an ever-changing landscape.

Such reports are still isolated, yet it’s likely we’ll see more of them in the future as crypto exchanges attempt to curry the favour of global regulators. One of the major bones of contention lawmakers have with the industry is that crypto assets may enable money laundering. The fear is that coin mixing services make such financial crimes easier.

Exchanges clamping down on coin mixing users seems likely to drive more privacy-conscious and technically able crypto users to build alternatives to centralised exchanges. Although examples of decentralised exchanges do exist, they don’t yet solve the problem of trading digital currency for fiat. If the market demands more privacy, such platforms may well evolve to encompass trades to fiat. In turn, they may well become the go-to solution for crypto trading.

Tags: coin mixingcryptoprivacy
TweetShare22
BitStarz Player Lands $2,459,124 Record Win! Could you be next big winner? Win up to $1,000,000 in One Spin at CryptoSlots