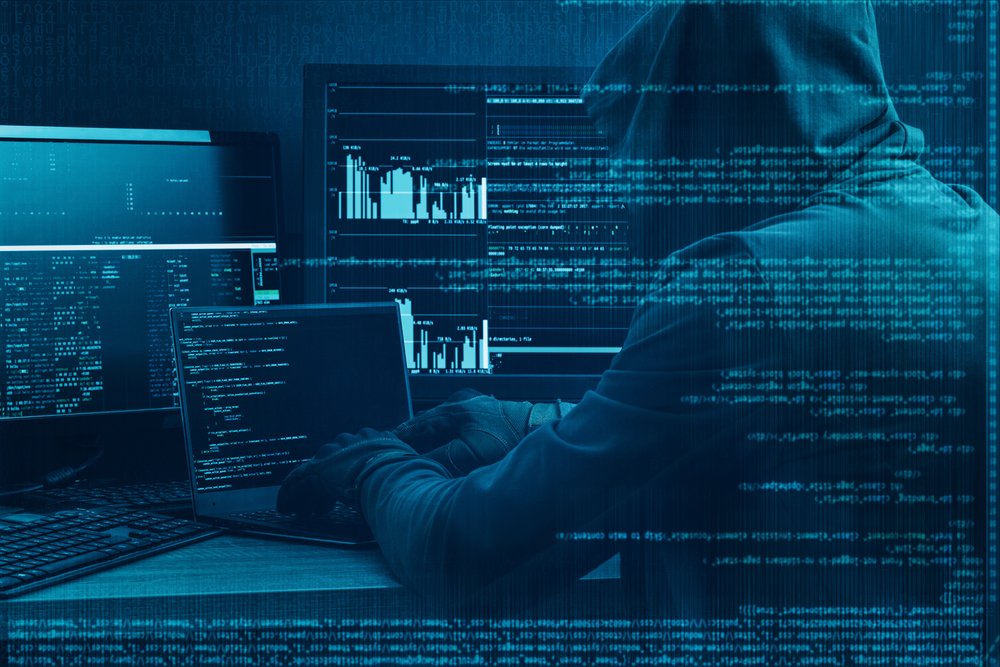 Cryptocurrency exchange Coinbase recently faced widespread backlash from the crypto community after the exchange acquired Neutrino – a company with close ties to the notorious Hacking Team, who has allegedly sold spyware and other software to oppressive regimes.

Despite this, Coinbase has now claimed that the acquisition of Neutrino was the result of a “gap” in the exchange’s due diligence process and have determined that all the Neutrino members that were previously affiliated with Hacking Team will transition out of Coinbase.

This announcement has led many notable figures within the crypto community to urge individuals and crypto investors to forgive Coinbase for what was widely considered to be a grave mistake.

Coinbase users and outspoken members of the cryptocurrency industry were disturbed to find that multiple members of Neutrino that had then become new members of the Coinbase team, were previously associated with the Hacking Team, which has allegedly provided software tools to multiple oppressive, authoritarian, and fascist groups that have committed serious crimes and human rights violations – according to a recent report in BreakerMag.

Brian Armstrong, the CEO and co-founder of Coinbase, addressed the issues surrounding the Neutrino acquisition in a recent blog post, claiming that in making their decision to purchase Neutrino, they focused on the company’s technological clout, while failing to properly investigate the company’s team and their past indiscretions.

“However, we had a gap in our diligence process. While we looked hard at the technology and security of the Neutrino product, we did not properly evaluate everything from the perspective of our mission and values as a crypto company,” Armstrong explained.

Furthermore, Armstrong also noted that all the Neutrino team members that were previously associated with Hacking Team will now transition out of Coinbase, as their prior work conflicts with his exchange’s mission and core values.

“We took some time to dig further into this over the past week, and together with the Neutrino team have come to an agreement: those who previously worked at Hacking Team (despite the fact that they have no current affiliation with Hacking Team), will transition out of Coinbase,” he further added.

Although it is clear that Coinbase’s on-boarding of the former Hacking Team members into their company was a grave mistake, notable figures within the cryptocurrency community are now urging users and investors to forgive the exchange, as they have now owned up to their blunder.

Joseph Young, an extremely popular figure within the crypto industry, spoke about the exchange’s recent indiscretion in a tweet, offering them kudos for owning up to their mistake and fixing it.

“Coinbase let go of The Hacking Team leaders. The company made a mistake, owned up to it, and fixed it. Kudos.”

Coinbase let go of The Hacking Team leaders. The company made a mistake, owned up to it, and fixed it. Kudos.

Muneeb Ali, the CEO of Blockstack PNB, also spoke about Coinbase’s decision to let go of the former Hacking Team members, explaining that startups have room to make mistakes, so long as they are swiftly rectified.

“Coinbase is (rightly) transitioning out the Hacking Team leaders. Startups are not about never making mistakes but learning and correcting faster than everyone else.”

Coinbase is (rightly) transitioning out the Hacking Team leaders.

Startups are not about never making mistakes but learning and correcting faster than everyone else.

It is currently unclear as to whether or not this whole imbroglio will have any noticeable impact on Coinbase’s user-base in the long term, but their quickness to apologize and fix the problem at hand likely saved them from increased scrutiny and criticism.

Tags: coinbasecryptoindustry
Tweet123Share228ShareSend
Win up to $1,000,000 in One Spin at CryptoSlots