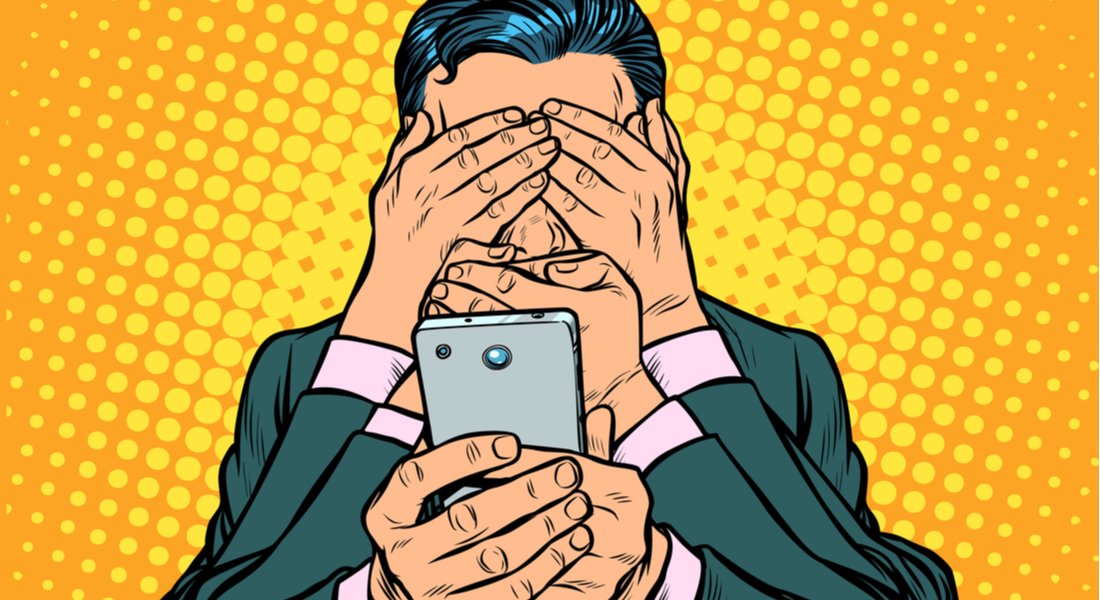 The original clampdown against crypto-related channels occurred at the end of last year. Although YouTube has restored most content, new instances of missing videos may signal that more censorship is yet to come.

Despite having claimed its earlier clampdown against crypto content creators was a mistake, YouTube appears to still have it in for digital currency. According to one video maker using the platform, the company is still issuing strikes for content about crypto assets.

So I got a strike today @TeamYoutube on my last live stream. This is clearly an error and with the strike, I am unable to stream or upload videos. Please LIKE & RETWEET to help reopen my YouTube channel. pic.twitter.com/YTvrwms7wO

Other popular content creators using the platform responded to the above tweet. “Ivan on Tech” stated that YouTube really needs to fix whatever the issue is that causes the automatic warning and strikes. Like Davincij15, he appealed to the crypto asset community to publicise the apparent content censorship.

Meanwhile, others suggested that content creators turn to decentralised content hosting platforms. One respondent quickly shot this idea down by highlighting the difference in audience sizes. A platform like YouTube sees millions of visits every day, making it possible to monetise popular content through advertising. The still niche decentralised options struggle to manage even a small percentage of this potential audience.

Unfortunately, since YouTube appears to have removed the content in question, NewsBTC is unable to determine the exact cause of the strike against Davincij15. For however much it’s worth, followers of the content creator questioned the platform’s decision. One described him as being amongst “the least toxic youtubers on this planet.”

In relation to the spate of sanctions at the end of last year, NewsBTC reported on potential reasoning behind YouTube’s apparent crypto clampdown. Legal expert Jake Chervinsky speculated that certain promotional efforts by content creators might be “violations of Securities Act § 17(b)”. Meanwhile, other content creators made a case for a mass flagging campaign against crypto-related videos.

Shortly after the removals, YouTube restored the missing videos. According to a report in Gizmodo, the platform said that the censorship was just a mistake.

With the apparent removal of more content today, it appears that YouTube is once again making mistakes. That or the platform has decided to clampdown on crypto content creators after all. NewsBTC will bring you more coverage on this story as it develops.