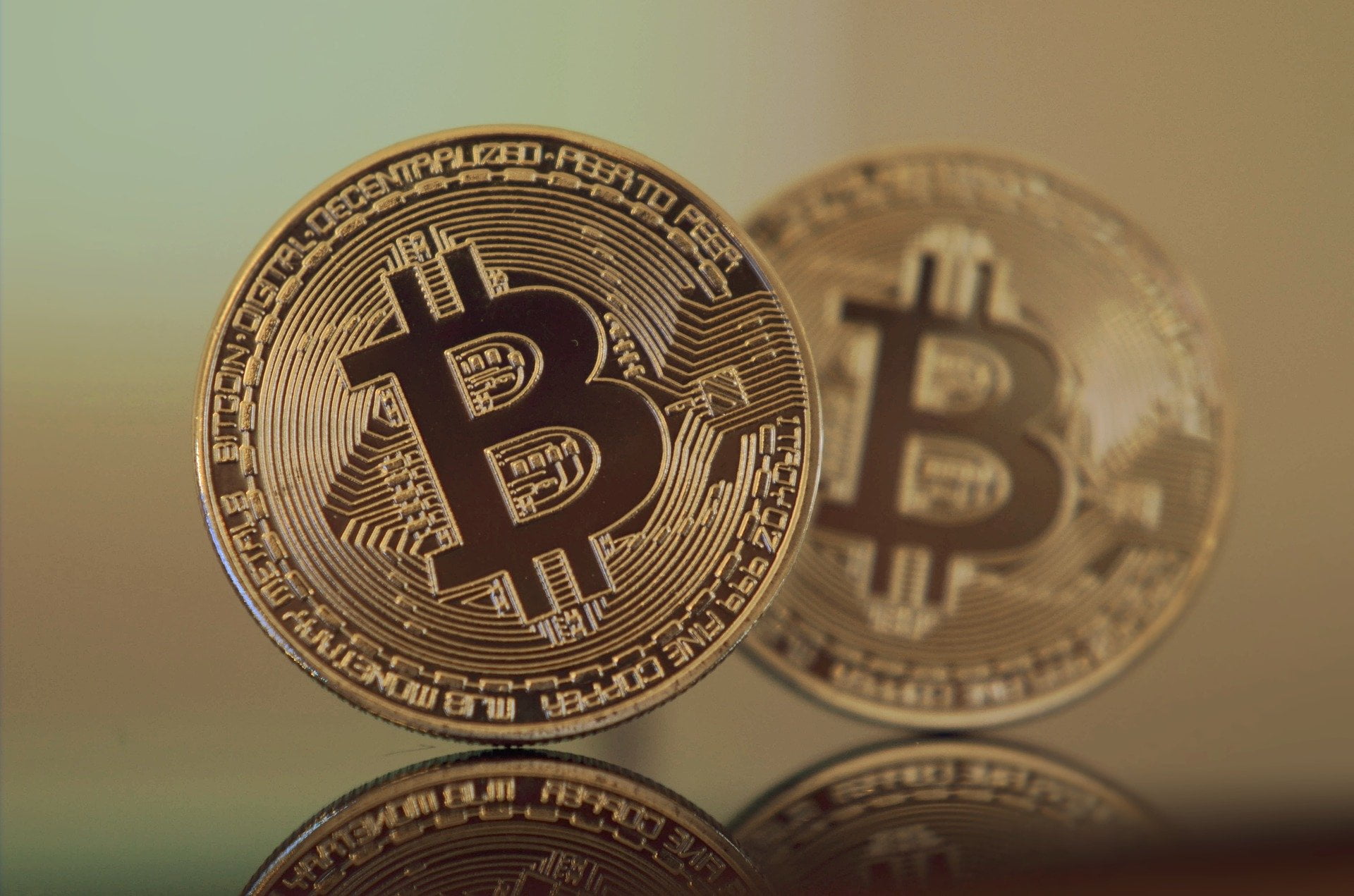 Bitcoin‘s halving is just three weeks away at this point, and with the critically important event happening so soon, the first-ever crypto asset is at an especially pivotal junction that could shape the future of the asset in the near and long term.

But what exactly does the halving mean, and why is it that crypto investors expect the event to be so shockingly bullish? We’re taking a look at past halving cycles and providing various scenarios as to the final outcome of the event coming in just 21 days.

What is a Halving and Why Impact Does it Have on Bitcoin Price?

Bitcoin is the first of its kind and kicked off the cryptocurrency craze that has now led to thousands upon thousands of altcoins and billions of dollars in market cap.

However, it wasn’t the first attempt at creating a digital form of cash. Instead, Satoshi Nakamoto took early concepts designed by other cypherpunks and solved the most critical issue plaguing these other pioneer projects: double-spending.

The only way previously to prevent double-spending, was by having a third-party or central authority validating transactions. Bitcoin does this without the need for a central authority through a process called proof-of-work, or Bitcoin mining.

The process involves hi-tech machinery designed to squeeze out as much has hash power at as low cost as possible, using it to solve complex mathematical equations. The miner or mining pool to solve all equations unlocks a reward of 12.5 BTC currently.

In three weeks, that drops to just 6.25 BTC. There are 31 of these pre-coded halvings set to reduce the Bitcoin supply at regular intervals until the full supply is in circulation.

Each halving in the past has kicked off a monstrous bull run. The idea is that the BTC supply miners receive gets slashed in half, raising production costs immediately. Miners halt selling at a loss, and it throws off the delicate balance of supply and demand.

This fact has had crypto investors considering the event to be incredibly bullish. And each time in the past, Bitcoin price rose exponentially following the event. Crypto Investor Sentiment At Extreme Lows, May Miss Out On Opportunity of a Lifetime

In just three weeks, this same event happens once again, but the once highly anticipated event thought to be incredibly bullish, has done little to cause prices to rise in advance of what is expected to be the most important factor in causing Bitcoin price to rise.

Sentiment is in the gutter following last month’s record-breaking collapse that took the price of the leading cryptocurrency by market cap to under $4,000 at the low. The coronavirus pandemic has caused investors to be too fearful to take a risk with the cryptocurrency market, even with Bitcoin’s halving so close.

If the bullish explosion that was once expected does play out, many of Bitcoin’s biggest supporters may miss out on the opportunity they spent the last four years waiting for.

And if it doesn’t, well, the recession may send Bitcoin into its first real bear market in the asset’s history.

Tags: bitcoinbtcusdcryptohalvingmining
Tweet123Share452ShareSend
Win up to $1,000,000 in One Spin at CryptoSlots