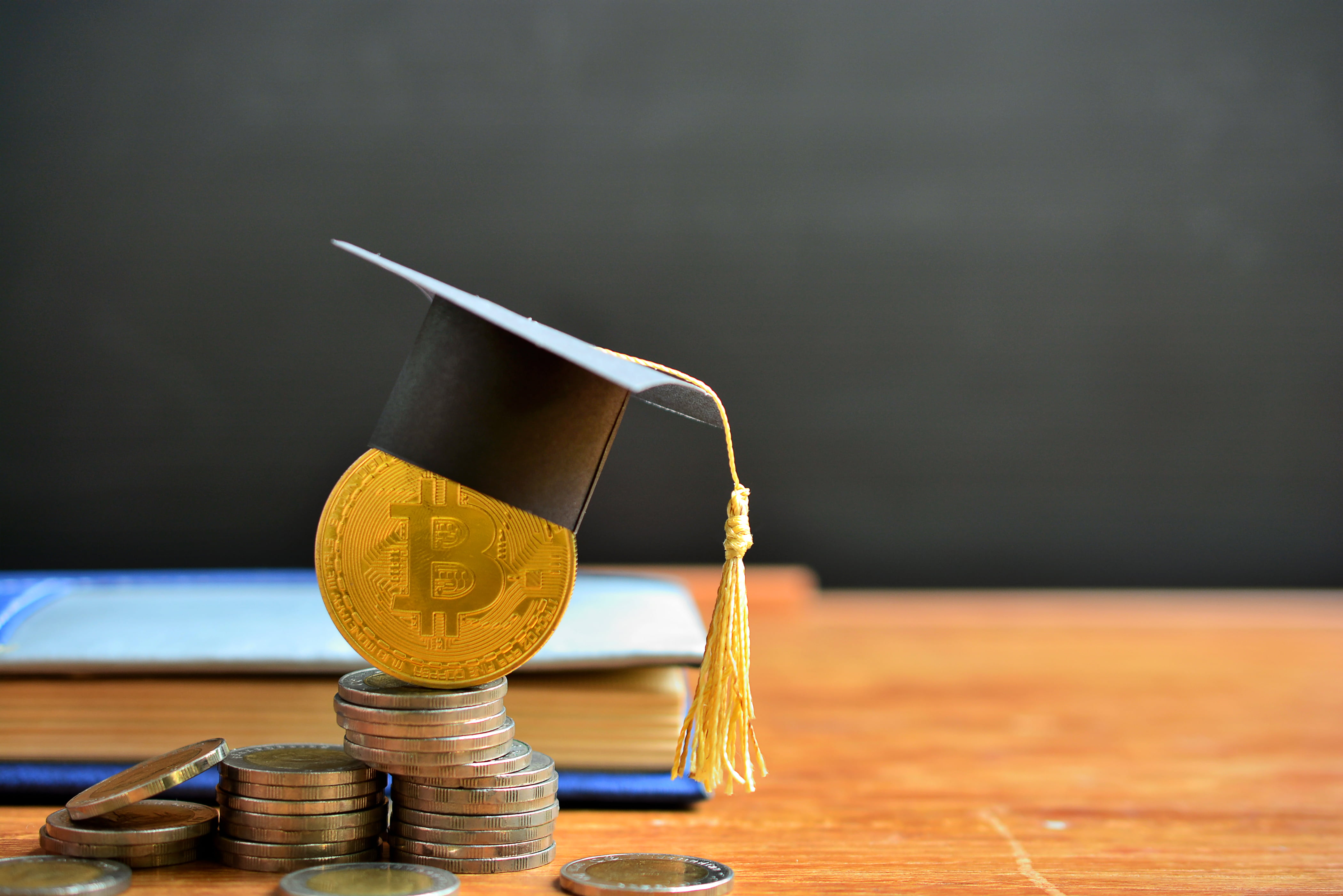 Back at the end of the crypto hype bubble in 2017, altcoins like Ethereum, Litecoin, and Ripple, and even more obscure altcoins were all expected to be a revolutionary breakthrough in financial technology. Hopes were high for the emerging asset class, and retail investors flocked to the crypto market in hopes of finding the next Bitcoin.

These days, altcoins are failing to deliver on the utility they promised during that time period, and most have since fallen over 90% or more from the all-time highs set back then. The negativity surrounding the alternative crypto assets sparked one professional career trader to compare altcoins to student debt as the two things victimizing millennials currently.

Every generation suffers some sort of challenge or atrocity, where an entire subset of people falls victim to specific emerging trends. During the early 2000s, acts of terrorism changed humanity. Later in the decade, recession hit and jobs were difficult to come by.

Fast forward to now, student debt has climbed to all-time highs, and its causing widespread issues in the growth of the economy, and has impacted everything from job selection to choice in housing – more and more millennials are opting for apartments so they can pay down student debt, which is crushing the housing market.

Student debt, is without a doubt, a crisis that is spiraling out of control that will have long-term implications for the future of the entire world. Global debt as a whole is problematic, but for young students just starting out in life, student debt can be a crushing reality that can take years and even decades to escape.

That’s why it’s shocking to read that altcoins – an entire asset class of cryptocurrencies – have been compared to something so inherently bad as student debt. The comparison was made by professional trader, Peter Brandt, who regularly bashes altcoins while being extremely bullish on Bitcoin long-term.

Every generation has their own victim class. For millennial, the predators will be student loans and alt-coins.

Sentiment in the crypto market is at extreme lows, and not because Bitcoin is on shaky ground. The negative sentiment is mostly due to altcoins, such as Ethereum, Litecoin, and Ripple, struggling to find support and continuing to crash.

Altcoin investors who bought the top of the crypto hype bubble need to deal with the harsh reality that many of their investments may never again grow in value and are likely to never again set a new all-time high.

Unfortunately, these investors did indeed fall victim to hype and the promise altcoin companies were pitching to investors who bought in hoping to strike it rich. Instead of striking it rich, their money was nearly wiped out entirely.

With the fact that altcoins may never recover, the comparison to student debt victimizing millennials may not be so far off after all.

Tags: altcoinsbitcoincryptoPeter Brandtstudent debt
TweetShare21
BitStarz Player Lands $2,459,124 Record Win! Could you be next big winner? Win up to $1,000,000 in One Spin at CryptoSlots