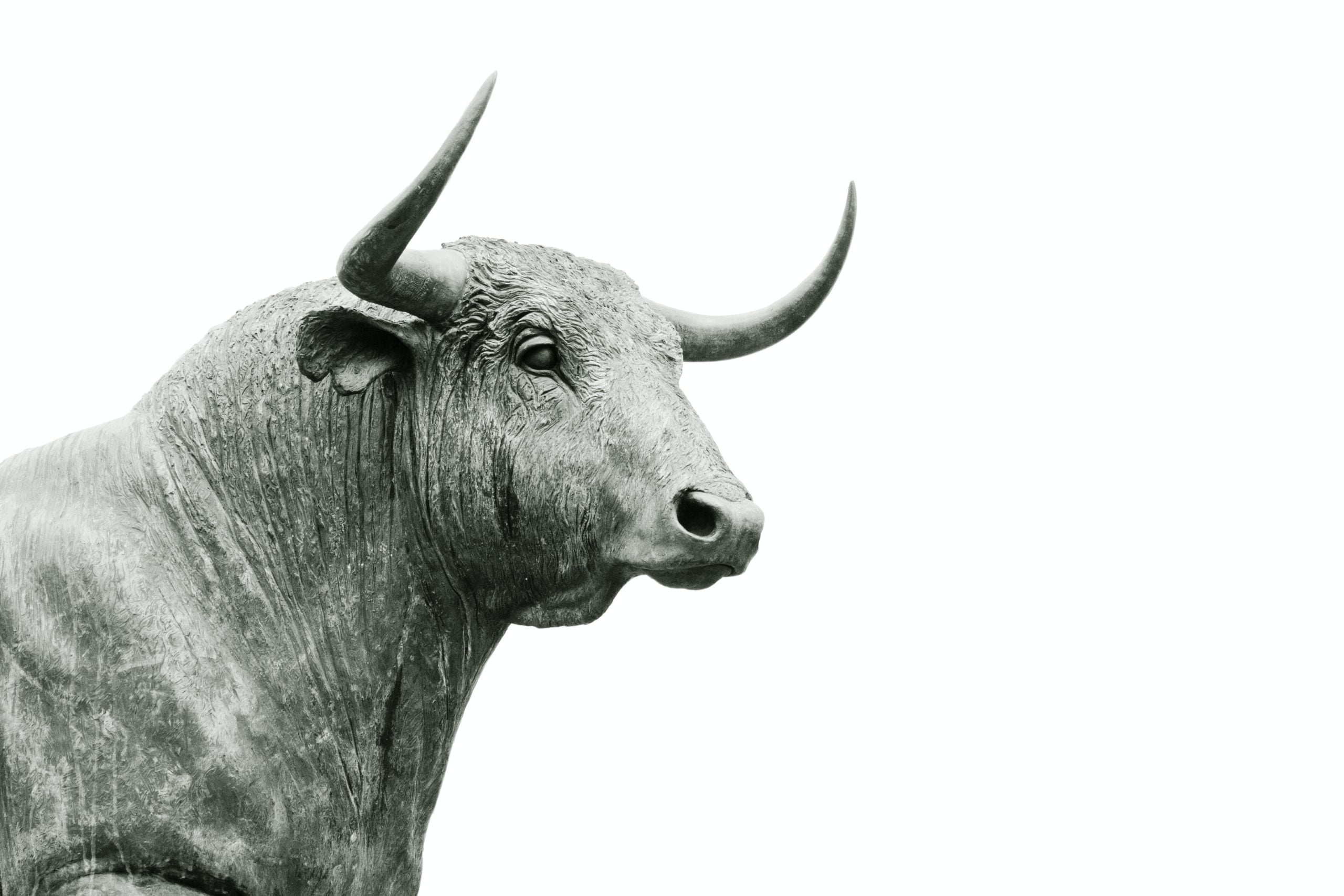 With Bitcoin’s halving arriving next month on May 11, 2020, the expectation across the world of crypto has long been that the valuation of the first-ever cryptocurrency would skyrocket, but last month’s catastrophic selloff has some questioning the theory.

However, according to historical data, Bitcoin price is currently on pace with where the crypto asset was before the previous halving, and before the hype bubble began to inflate.

The crypto asset class has suffered through over two full years of brutal downtrend and bear market, eliminating 90% or more from the value of most cryptocurrencies.

The catalyst for the massive bull run, when you look at Bitcoin price charts, appears to be the asset’s halving.

Each halving the block reward miners receive for validating the blockchain network is reduced by 50%. The theory is that the reduced supply entering the market eventually lessens selling pressure from miners, causing an imbalance of supply and demand that causes valuations to skyrocket.

Following the last two halvings, depicted in the above price chart as red dotted vertical lines, Bitcoin price absolutely exploded in value, not stopping until the next major peak is reached, and then cycle restarts anew.

But the latest selloff in the face of the coming recession and the dramatic impact the pandemic has had on the economy, all liquid assets tumbled, including Bitcoin, gold, the stock market, and more.

It caused even the strongest believers in the emerging tech and asset class to consider the possibility that the experiment is over, and fear that these assets could soon be priced at zero in the mad dash to cash out ahead of the coming storm.

However, the latest collapse has actually taken Bitcoin back down to more realistic valuations, putting it perfectly on pace with the previous halving, signaling that the fabled post-halving crypto bull run isn’t out of the realm of possibility.

When measuring the distance from the bottom of each cycle, to current levels comparatively with where Bitcoin price is now versus the last bear-transitioning-into-bull market cycle.

From bottom to where Bitcoin price is currently trading, represents a more than 120% gain from the bottom set at $3,200.

During the same timeframe in the last cycle – just one month away from the halving – Bitcoin price was also trading at 120% above where the bottom was set 18 months prior.

What happened after put Bitcoin and crypto on the map as a financial asset. Bitcoin price grew from under $500 to over $5,000 before the public caught on. Later FOMO brought the asset to $20,000.

Now, Bitcoin price is back at the peak point of financial opportunity. If it plays out exactly the same, Bitcoin price would momentarily trade above $300,000 at the next peak.

As exciting as that may sound, it would be unrealistic that Bitcoin price performs as well as it has in past cycles, as each new cycle has provided diminishing returns. Regardless, getting in now is still early enough to reap the benefits of the next crypto bubble, which has yet to even begin.

Tags: bitcoinblx liquid coin indexbtcusdcryptohalvingmarket cycle
Tweet123Share225ShareSend
Win up to $1,000,000 in One Spin at CryptoSlots