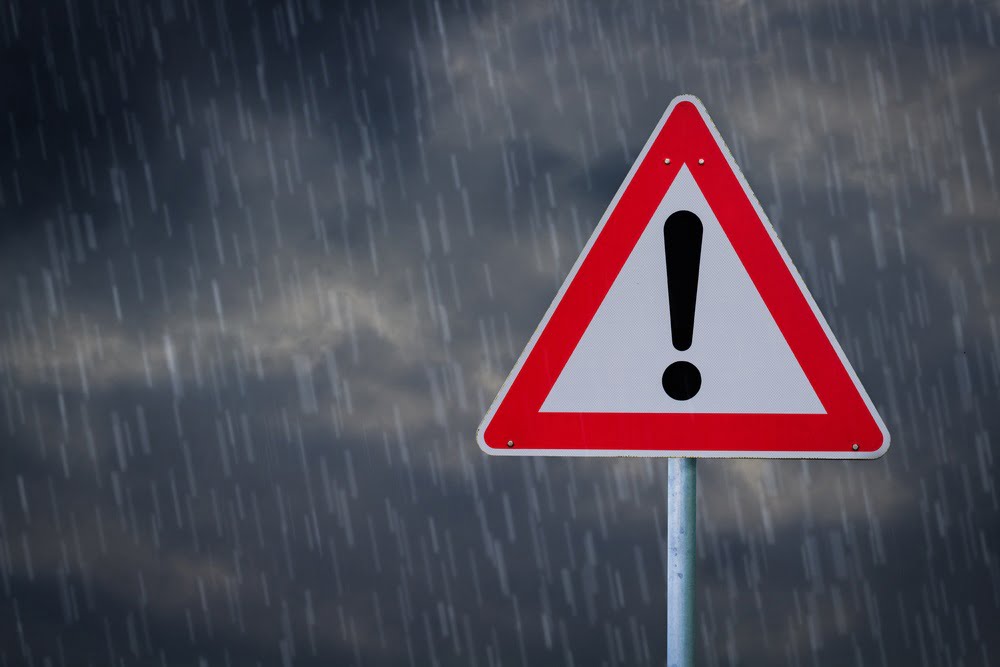 The CEO of Revolut has claimed that large institutional clients, which are often cited as the drivers of the next crypto bull run, have shown very little interest in investing in assets like Bitcoin and Ethereum.

While speaking at the Web Summit 2018 in Lisbon, Portugal this week, Nikolay Storonsky, CEO of digital banking startup Revolut, revealed that institutional investors aren’t yet ready to enter the cryptocurrency market as speculators believe. This is due to an overall lack of appetite for and interest in cryptocurrencies, reports Bloomberg.

“There is no interest from big institutional investors so far,” Storonsky said.

“Unless these big institutional investors and hedge funds move heavily into the crypto world I just don’t think banks will move because they simply try to make money from their clients,” he explained.

The cryptocurrency community, which has been battered and beaten during the ongoing 11-month-long bear market, has held out hopes that institutional investors would show interest in cryptocurrencies – even more specifically Bitcoin – once the market found its bottom and showed some stability.

However, as the market begins to show behavior that suggests the bottom may be in, pundits like Storonsky and Larry Fink, BlackRock’s CEO, are still skeptical their clients have interest in the emerging asset class.

Fink recently expressed his skepticism, stating that his firm wouldn’t launch a crypto-related ETF until the market became more “legitimate.” San Francisco-based cryptocurrency exchange and services provider Coinbase, was recently rumored to have tapped BlackRock’s expertise in preparing to launch a crypto ETF.

The comments made by the two CEOs should be respected and considered valid given their position of power and influence, and due to their deep understanding of their client’s needs.

However, the fact that Wall Street mainstays like Fidelity, Goldman Sachs, and others, are ramping up efforts in aggressively establishing crypto trading platforms appears to prove that institutional clients are indeed showing interest.

Multinational investment bank Morgan Stanley, in their latest update to a report dubbed “Bitcoin Decrypted: A Brief Teach-In and Implications,” claimed that Bitcoin was a “new institutional investment class,” and had been for the better portion of the last year.

Not only that, but parent company of the New York Stock Exchange, ICE, is preparing to launch their Bakkt trading platform that offers physically-settled Bitcoin futures contracts in the next month, which many believe could start a bull run.

Goldman Sachs, Barclays, Nasdaq, Citigroup and many more traditional banking firms have all expressed interest in preparing their own cryptocurrency products. Long-standing businesses like these evolve and stay competitive by developing products that their customers will buy into.

With a seemingly endless slate of traditional investment firms eager to enter the space, some type of appetite for investing in cryptocurrencies must be present – no risk averse company would go into a project expecting their customers to give it a hard pass.

Tags: bitcoinBlackRockfidelityLarry FinkMorgan STalneyNikolay Storonskyrevolut
TweetShare
BitStarz Player Lands $2,459,124 Record Win! Could you be next big winner? Win up to $1,000,000 in One Spin at CryptoSlots