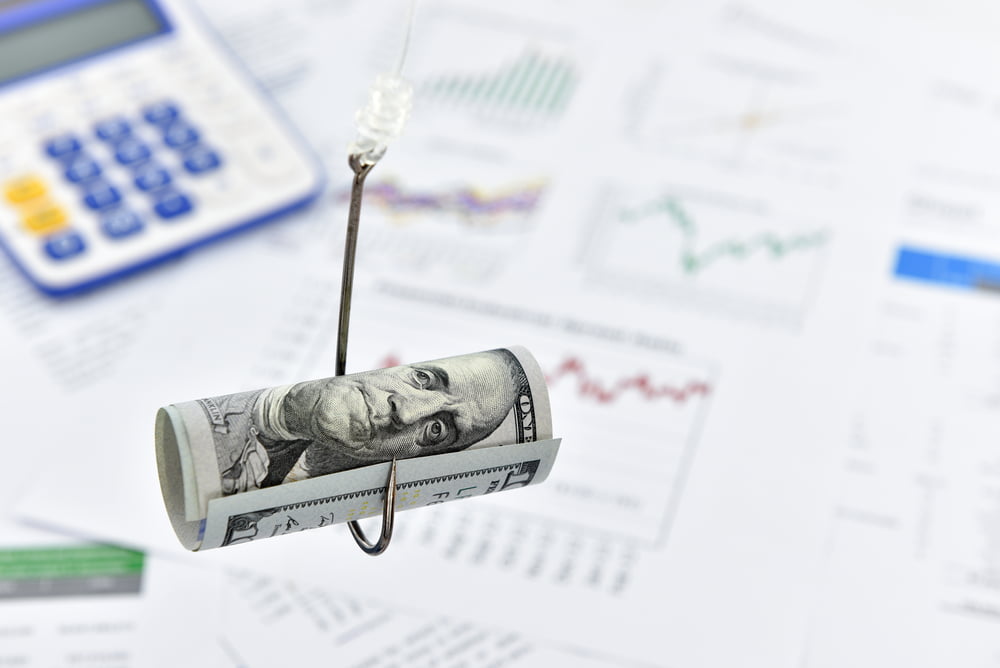 The PlusToken scam of 2019 helped fuel Bitcoin’s parabolic rise to $14,000 in mid-2019, before the scammers began dumping stolen Bitcoin into the market through the crypto exchange Huobi.

New data that shows the growth of cryptocurrency wallets across the most popular cryptocurrency exchange from January 2019 on, shows just how large the impact that PlusToken had on the crypto market and Bitcoin’s price during the calendar year.

During the early half of last year, a Ponzi scheme called PlusToken defrauded a large sum of Bitcoin from investors.

The buying up of Bitcoin to fuel the scheme, caused the leading cryptocurrency by market cap to break up and out of its bottom trading range – possibly preemptively – and caused the crypto asset to skyrocket.

Once Bitcoin began lifting off, FOMO from sidelined traders and investors not wanting to miss out on cheap Bitcoin drove the price up higher and higher, causing the asset to go parabolic once again.

The rally went on for three months until the first-ever crypto asset was stopped at resistance at $14,000. The top coincided with PlusToken scammers beginning to move their stolen BTC to crypto trading platform Huobi, where it was sold into the market causing prices to collapse.

The scammers ended up with an estimated 200,000 BTC – which is a significant portion of the crypto asset’s hard-capped supply. Each time Bitcoin’s price would rise, the scammers would dump more BTC into the market, causing the price to plummet lower and lower.

Some analysts blame the PlusToken scam for the cryptocurrency market’s broken “structure.”

To understand just how large the impact of the scam was on the crypto market, one analyst has measured the total wallet balances of most major crypto platforms.

While most crypto platforms remained relatively steady throughout the year, Huobi’s wallets can be seen ballooning, then as the PlusToken scammers unloaded, began to retract.

According to the analyst, most exchanges changed by as much as 10,000 to 40,000 BTC. Meanwhile, Huobi gained nearly 200,000 net BTC. It’s suspect that the exchange has grown nearly the same amount as the scammers were said to have stolen, and later dumped into the market.

Interestingly, Bitfinex, which this year has fought off all kinds of bad press related to sister company Tether, saw an enormous outflow of BTC from the exchange. However, the deviation between the two platforms is likely unrelated.

It’ll still be a while to come before the impact of the PlusToken scam on the crypto market wears off, and until then, we may be stuck in a downtrend a bit longer, until the scammers run out of BTC to sell.