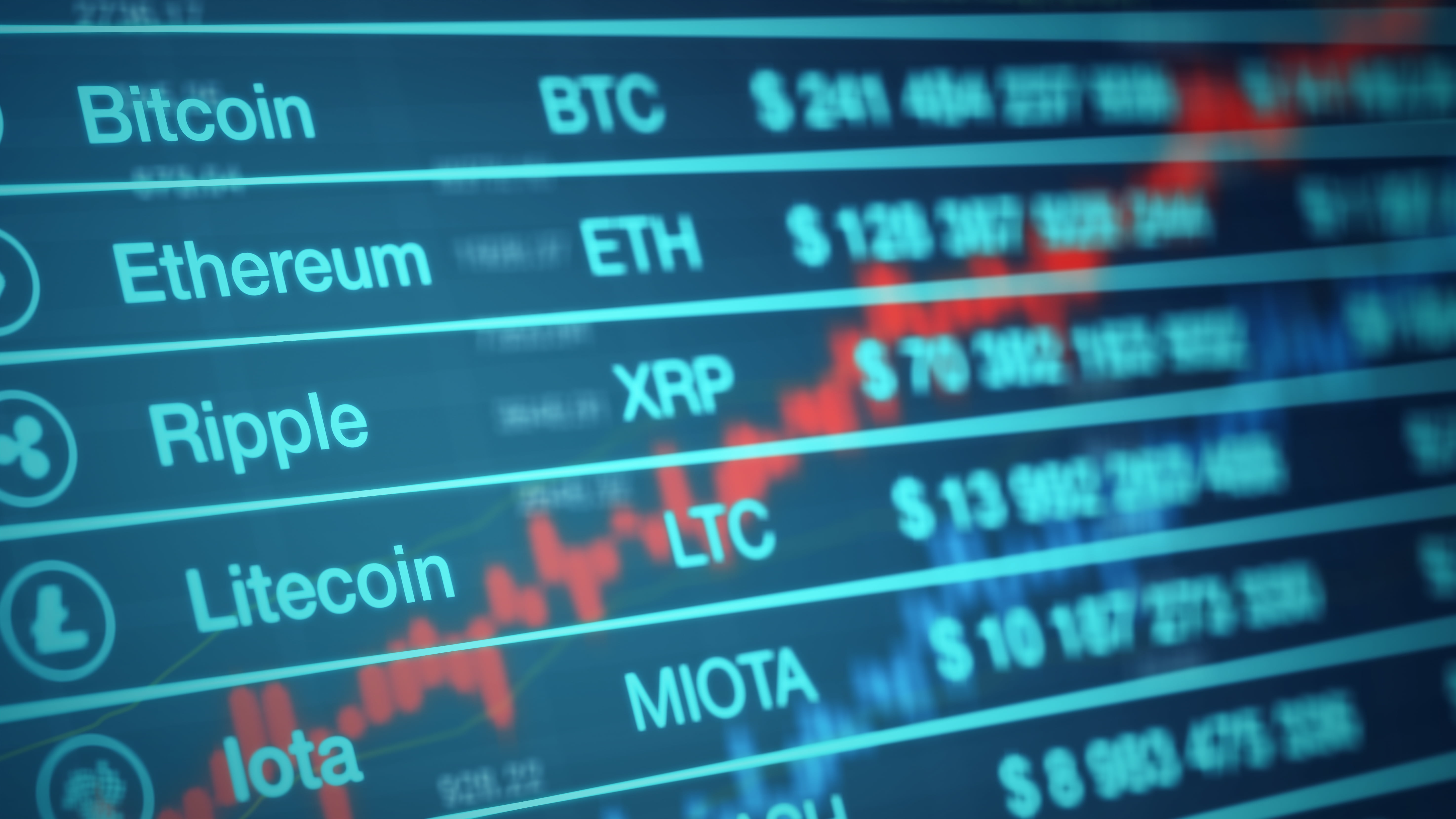 With crypto still being years away from being widely adopted by the mainstream public, most of the market’s activity is driven by speculators and traders seeking to leverage the wild price swings and volatility in order to turn a profit.

However, new research data shows that the actual active users on top cryptocurrency exchanges is extremely low, with only four of the most active exchanges having over 100,000 active users.

According to the November 2018 research report from the Blockchain Transparency Institute, only four of the top crypto exchanges can claim having over 100,000 active daily users.

Out of the 68 crypto exchanges included in the Blockchain Transparency Institute’s report, the average daily active users across all exchanges is a mere 27,000 users. On the absolute lowest end of the spectrum, Bisq, Coinrail, Kyber Network don’t even have 1,000 active daily users, topping out at 394, 573, and 874 users.

Coinbase coming out on top should be a surprise to no one, as the company has become the most recognizable name in crypto – especially to retail investors that primarily used Coinbase’s iOS app to purchase cryptocurrencies during last year’s bull run. The firm closed 2017 with over $1 billion in revenue, beating expectations by 66%.

It’s worth pointing out that BitMex is notably missing from the data set provided by he Blockchain Transparency Institute, which is currently ranked 2nd – ahead of both Coinbase and Binance – on CoinMarketCap’s top 100 cryptocurrency exchanges by reported volume.