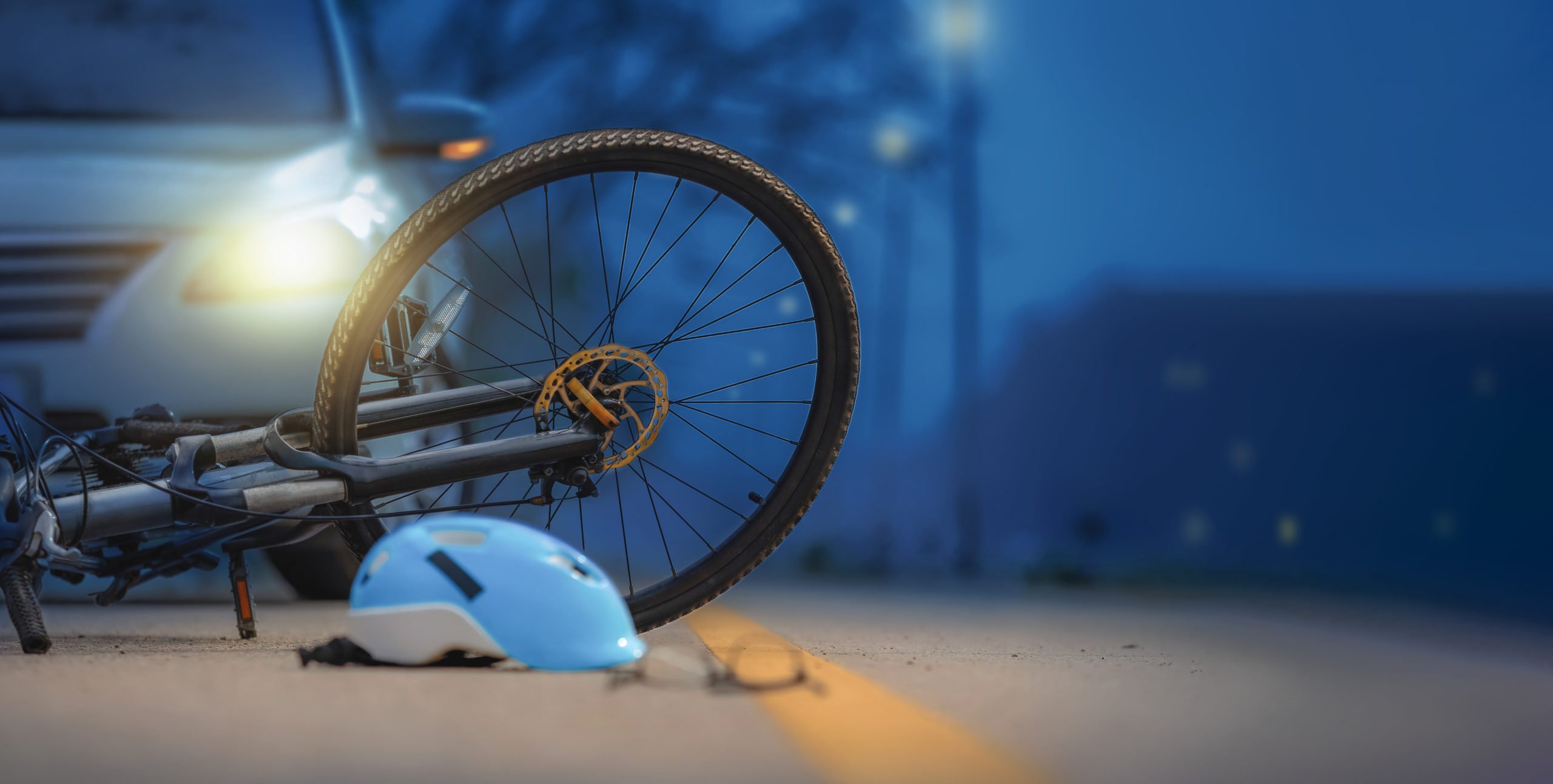 In 2017, altcoins, crypto assets that aren’t Bitcoin, suddenly saw an influx of interest from the world’s investors. Bitcoin dominance — the percentage of the crypto market that is made up of BTC — fell from over 80% to 33% by early-2018, tumbling as a large amount of capital was siphoned into altcoins that purported to be a “better Bitcoin” or something of the sort.

This trend has continued into 2020, with legendary cybersecurity guru John McAfee calling Bitcoin an “ancient technology,” before likening the first blockchain to the Model T. McAfee added that newer blockchains, be it Ethereum or Monero, have privacy features, smart contracts, distributed apps, and more, asserting that BTC is on its way out the door.

According to Wall Street investor Mike Novogratz, however, crypto assets that aren’t BTC are likely years away from making a notable impact.

On January 30th, Mike Novogratz, a Wall Streeter-turned-Bitcoin bull, sat down with Bloomberg to talk Tesla, stocks, and cryptocurrency.

During the segment, he aired his concerns that all digital assets, save for Bitcoin, don’t have a distinct use case or goal at the moment, meaning they could underperform.

Firstly, he asserted that Bitcoin has a clear use case and purpose: right now, that is being a form of digital gold or a digital store of value.

Then, he said that other crypto assets establishing concrete use cases is at “least a few years away,” throwing out the numbers “three, four, and five years” as the most likely lengths of time before altcoins begin to make a true impact on the global economy.

Novogratz wrapped up his comment on the matter by fittingly likening the current state of the crypto asset market to the “gap period” between the peak of the Dotcom bubble in 2001 and the launch of some of the largest technological trends in 2005 to 2008.

Could Ethereum Stand Out?

Although Novogratz’s comments were seemingly blanket statements regarding all altcoins, some think that certain crypto assets may buck the trend of being failures. The highest potential altcoin, some say, is Ethereum, the second-largest cryptocurrency by market capitalization.

Over the past year, Ethereum-based “decentralized finance” (DeFi) platforms have gained much steam within the cryptocurrency industry, with many using these platforms as a way to earn extra capital on their holdings. Some say that this is the blockchain’s killer use case, for it has already attracted millions in investment and the attention of thousands.

XRP, by the same token, has the potential to stand out amongst the altcoin crowd too, for it also seemingly has a group of adopters and a distinct use case.