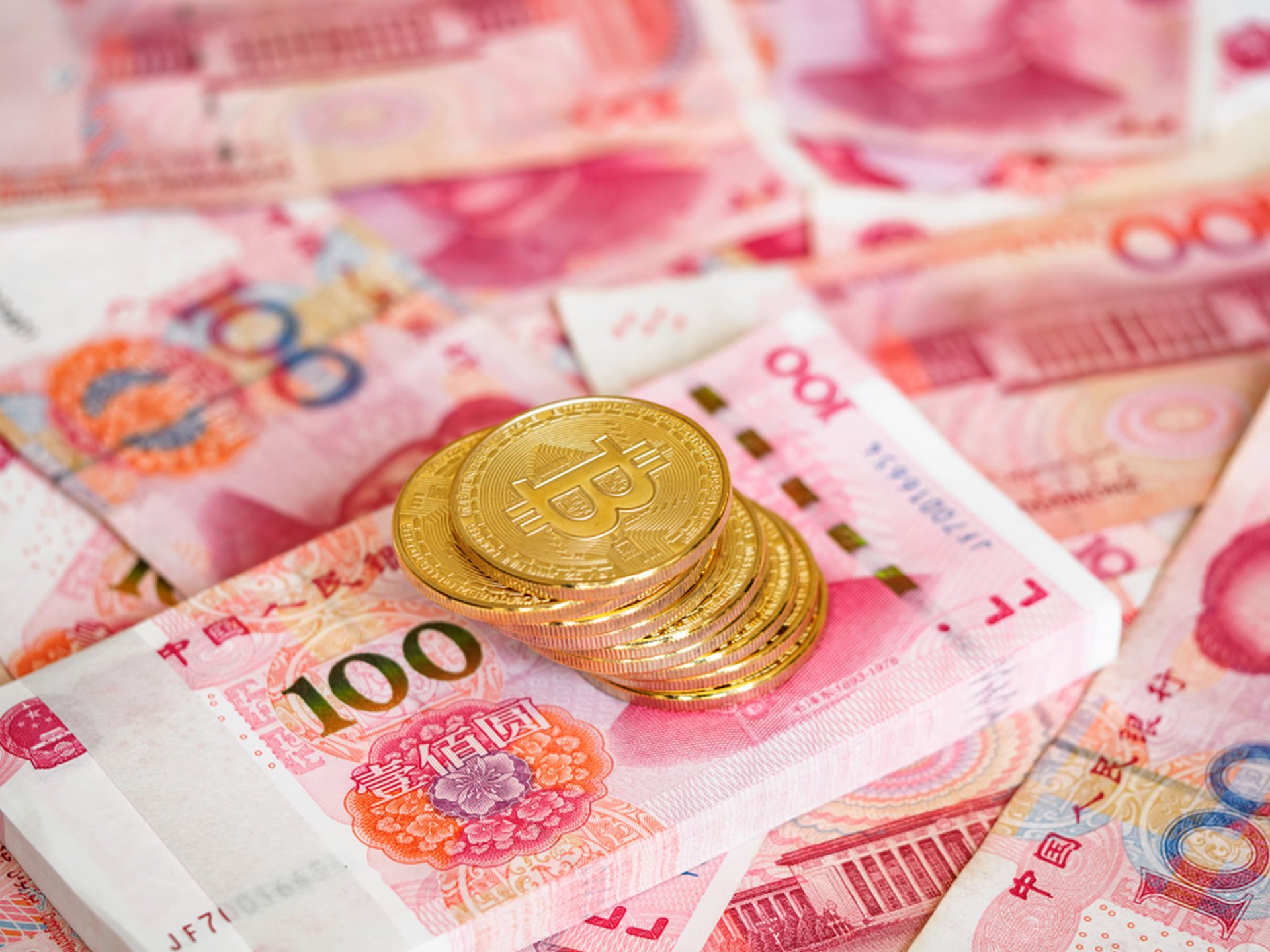 China has no shortage of billionaires and the list is long according to Forbes. A new rich list has emerged and the number of crypto and blockchain executives making it is growing. Market prices aside, it is clear that many are still making billions out of the fledgling industry.

According to Forbes, Alibaba’s Jack Ma tops China’s wealthiest with almost $35 billion in net worth. However, a crypto rich list released by Hurun reports an increasing number of crypto giants entering the wealth charts.

The report released today includes 12 crypto industry executives with Bitmain founder Micree Zhan topping the chart with a net worth of 30 billion yuan (approx. $US4.2 billion). Forty year old Zhan is the mastermind behind Bitmain, the world’s largest supplier of mining hardware, and China’s richest man in the crypto space.

While this is nowhere near Ma’s ecommerce fortunes it does show that the crypto industry is clearly profitable and billionaires are quickly being made from it.

Second on the list was enigmatic Binance boss Changpeng Zhao worth a reported 18 billion yuan (roughly $US2.5 billion). Not bad for the CEO of a company that did not exist two and a half years ago. CZ has moved up the entire list by 35 positions since it was last published and continues to grow his personal wealth as Binance expands like the Google of the crypto world.

Bitmain features third in the crypto richest with co-founder Jihan Wu just below CZ with a net worth of 17 billion yuan. Fourth and Fifth wealthiest crypto giants were OKEx founder Star Xu with 10 billion yuan and Leon Li of Huobi with 7.5 billion.

Many of these newly made billionaires have realized that global expansion is the key to success. While oppressive regimes such as the one party government in China strive to crack down on crypto, they cannot quell the growing appetite of the burgeoning population.

All three exchanges mentioned above have expanded out of China and into friendlier climes such as Malta, Singapore and Hong Kong where there are no such restrictions on business. Totalitarian governments seem oblivious to the fact that banning something will simply increase the demand for it, as has been clearly evident in China.

Binance has not missed the opportunity to tap into local markets and just yesterday announced two new fiat on-ramps for the Chinese. By enabling yuan deposits via the country’s two most popular payments platforms, Alipay and WeChat Pay, the exchange has effectively opened cryptocurrency up to a potential two billion traders and investors.

Banks may be ordered by the state controlled PBoC to monitor or reject dealings in crypto but one thing the Chinese know how to do is subvert their oppressive system.