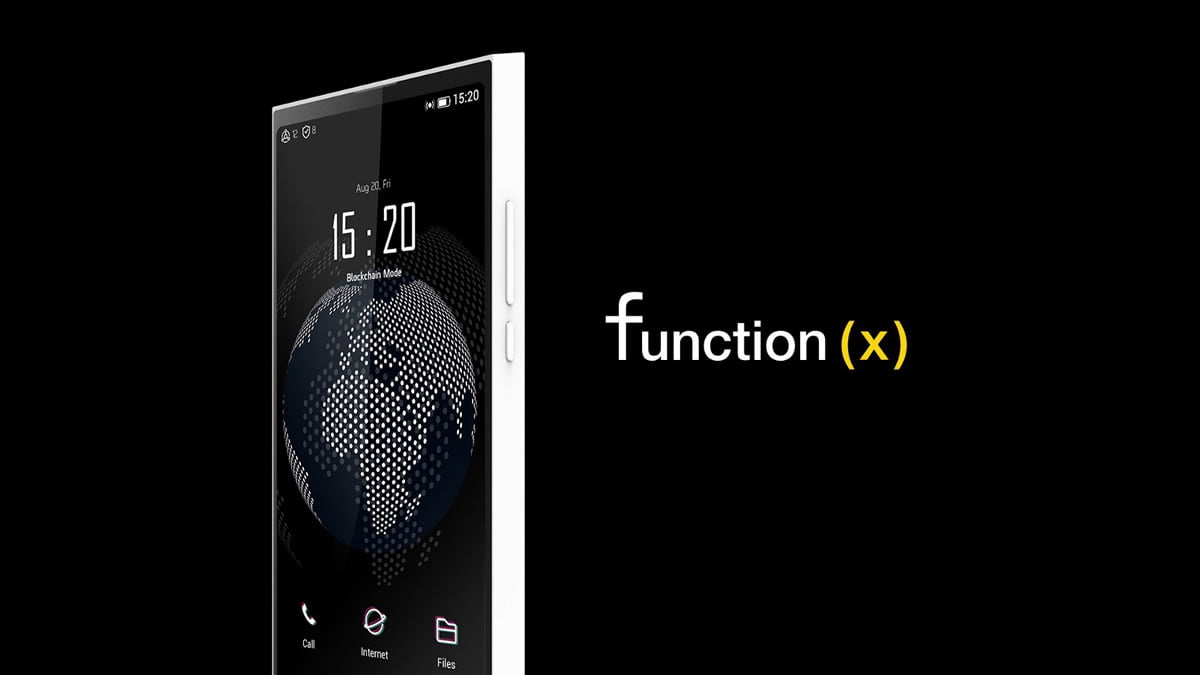 Function X and XPhone To Bring Blockchain to Everyday Life

Pundi X, best known for their NPXS cryptocurrency token, XPASS card, and Pundi XPOS point-of-sales devices for retail transactions, has announced a blockchain-powered smartphone called the XPhone. The firm made the announcement and invited journalists and attendees alike to test out demo units of the XPhone today at the XBlockchain Summit.

In addition to the XPhone, Pundi X also revealed its first blockchain-based operating system and “communication protocol for mobile devices,” called Function X. Through Function X, users can make calls, send messages, and transmit data independently from centralize carriers like Verizon and Sprint. A press release explains that users can route phone calls and messages via blockchain nodes, eliminating the need for a phone number.

Pundi X calls Function X a “new transmission protocol for the blockchain age,” and hopes the “innovation significantly expands the use of blockchain technology beyond financial transfers.”

Function X is being touted as an “ecosystem” and with it brings a new transmission protocol and decentralized file storage system called FXTP and IPFX respectively.

“We see blockchain as being at a similar stage of development to the Internet in the early ‘90s; a new kind of network and decentralized protocol like Function X will be transformational to blockchain as the browser was to the Internet,” Huang added. “For a start, it’s putting blockchain in the hands of millions via a smartphone and returning control of their data back to them, but it also answers so many other challenges.”

Pundi X CEO and co-founder Zac Cheah believes that the XPhone and Function X could be the solve for scalability issues, and become bridge that connects the vision for blockchain technology with real-world usage and adoption.

“Function X is the answer. By offering people the choice to be independent of a centralized communications network we’ve created a new use for blockchain that can be appreciated and used by most people,” Cheah explained.

Additional details on Function X will be revealed on October 15th, and Pundi X has launched a countdown timer on the FunctionX.io website. An official launch for the OS, transmission protocol, decentralized file system, and the XPhone itself are scheduled for Q1 2019.

The price of Pundi X’s NPXS token surged over 10% in light of this news and recent news that Pundi X will be powering Dubai’s government-approved cryptocurrency Emcash via its XPOS point-of-sales devices. Pundi X recently trialed its XPASS and XPOS systems at scale at Ultra Music Festival Taiwan. There, over 30,000 XPASS holders could use the card for transactions at a number of festival vendors.