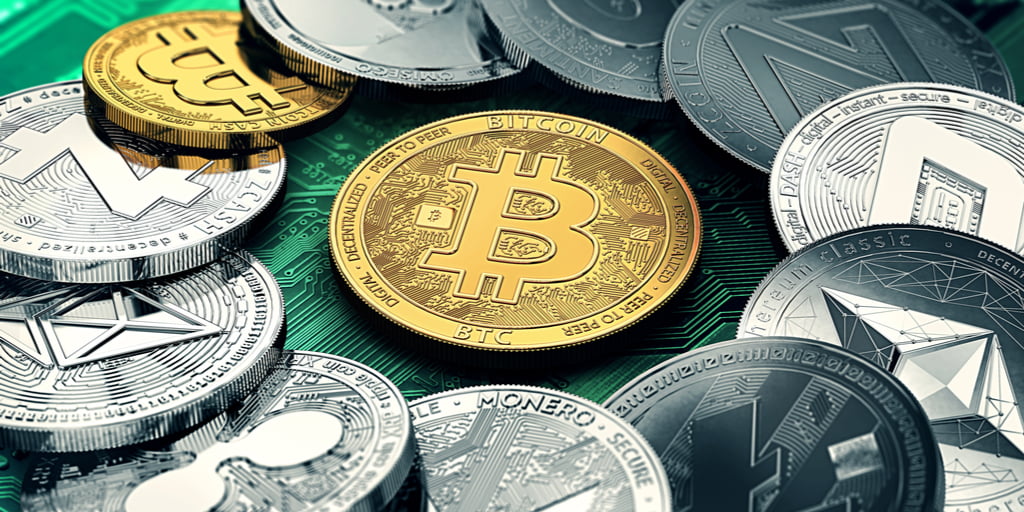 Pantera Capital CEO: Crypto Fundamentals are Much Stronger than in 2014-15

The CEO of blockchain investment fund Pantera Capital has stated that is much more confident that cryptocurrency is here to stay in this bear market than he was during the last prolonged downtrend in prices. Dan Morehead stated that his optimism stems from the blockchain and digital asset space being in a much better position fundamentally than it was in 2014 and 2015.

Morehead also shed light on what his fund is currently investing in – largely scalability, fiat on-ramps, and remittance services. This marks a shift from 2018, when the majority of Pantera’s investments were being made in ICOs.

Morehead: We Now Have the Conditions for Institutional Cash to Flow into the Crypto Market

Speaking with journalist Laura Shin on her Unchained podcast, CEO of Pantera Capital, Dan Morehead, revealed his thoughts on the current bear market, the future of cryptocurrency, institutional interest in the space, and what his fund was investing in this year.

The interview started with Morehead stating that he was no longer worried about whether blockchain was here to stay or not as he was during the 2014-15 bear market. His reasoning for this is that the fundamentals of the industry are far stronger than they ever have been. He also joked about the reappearance of a certain cryptocurrency community member being a possible signal that the “crypto winter” could be drawing to an end:

“I think the underlying fundamentals are much much stronger than they were in the 2014-15 crypto winter and it might be a coincidence but it’s funny that Craig Wright pops up at the end of crypto winters.”

After a quick laugh, Shin steered the interview back towards these improved fundamentals mentioned by Morehead. He replied by stating that the industry now had the necessary conditions for institutional money to move into the market en masse for the first time:

“Institutional investors really want to have a custodian that’s well-known and regulated. We really haven’t had that in the past.”

The CEO explicitly mentioned solutions to the institutional custody problem being launched by both Fidelity Investments and Bakkt as examples of these improved fundamentals.

Interestingly, Morehead went on to state that in his experience institutional investors were much like retail investors in that they need to see prices begin to swing upwards before they are comfortable investing in an industry. He recounted examples from his own fund from back in 2013. There was very little interest in Pantera when prices were around the $65 level but when they topped out at over $1,000, everyone wanted to take up positions. Morehead believes that this will be the case during the next bull market only with greater capital.

The conversation then moved onto Pantera’s own previous investments in the space and those it planned to make going forward. Morehead stated:

“We invest across the entire spectrum. We invest in pre-auction ICOs and liquid blockchains and venture. That has changed dramatically over the last few years…”

He continued, stating that ICOs were the hot investment for Pantera during 2018. This year, it is likely that most capital allocation will be venture-focused.

Shin then asked Morehead to comment on what he predicted to be the trends in the blockchain and crypto space over the next year. He replied stating that scalability, cross-border money movement, portfolio management, and fiat on-ramps were important areas that Pantera is focusing on.

Finally, Shin pressed the CEO for a timeline for scalability:

“There are a dozen different approaches being taken… I am very confident a couple of them will work. Over the next couple of years, I think you’re going to see blockchains able to scale at least 100x.”

He went on to state that he found said complaints about scalability to be the equivalent of people complaining that they couldn’t stream Netflix on their phone in the 90s.

Tags: cryptocurrencyDan MooreheadInstitutional interest
Tweet123Share245ShareSend
BitStarz Player Lands $2,459,124 Record Win! Could you be next big winner? Win up to $1,000,000 in One Spin at CryptoSlots