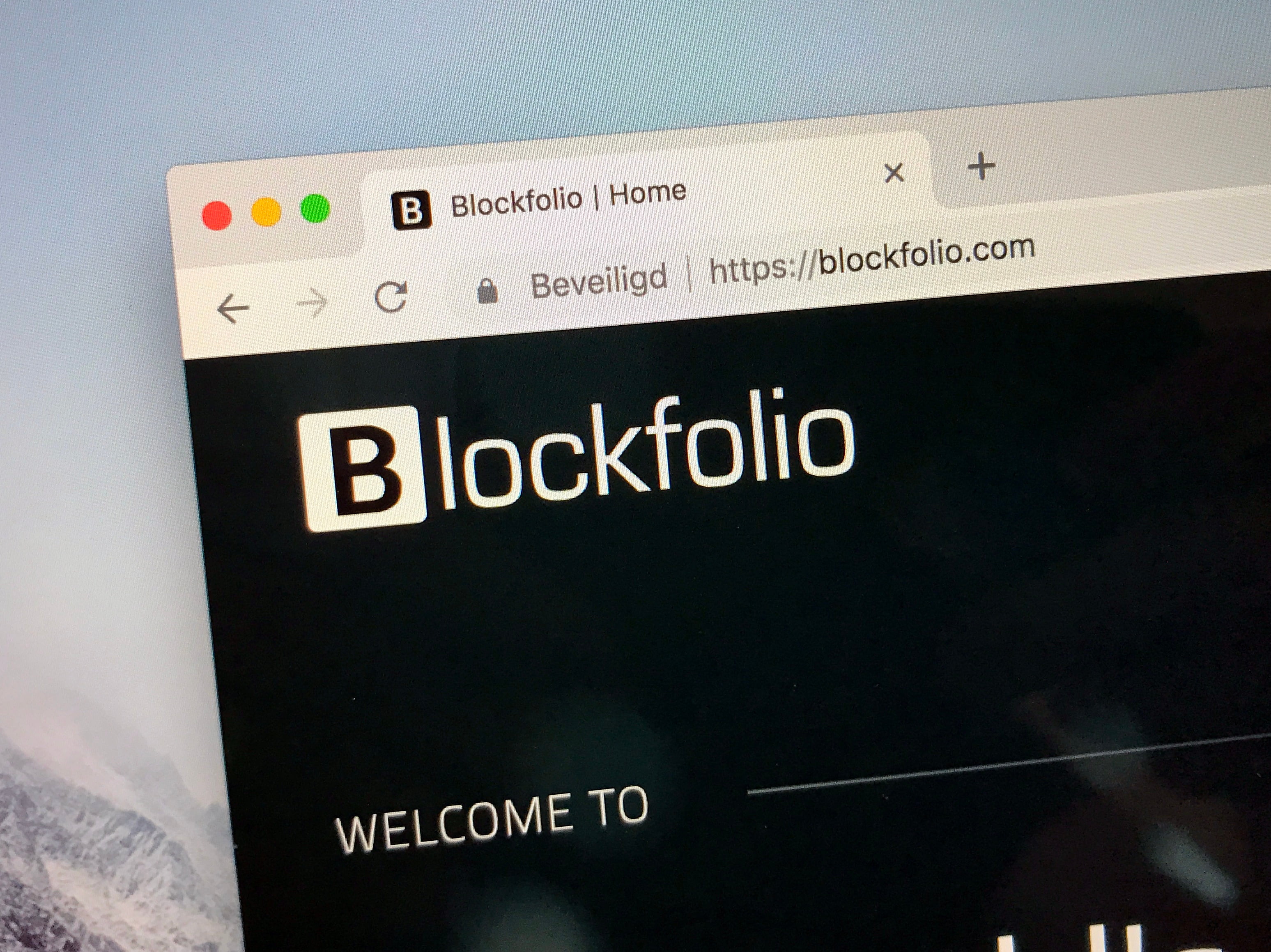 After Crypto Giants Bitmain & ShapeShift Cut Staff, So Does Blockfolio

Although 2019 has dawned, the crypto “nuclear winter” of yesteryear has yet to entirely abate. Just weeks after Bitmain, ConsenSys, ShapeShift, Huobi, among other Bitcoin-related startups, cut a number of their staff, Blockfolio, which manages one of the most used applications in the industry, also had to wave goodbye to talent.

In October, Edward Moncada, the chief executive at crypto services provider Blockfolio, took to his company’s Medium to reveal that a number of financiers sent $11.5 million his way. This funding round, a Series A, saw Danhua, Pantera Capital, BitMEX, Huobi, a number of other venture groups/consortiums contribute.

However, in spite of the capital influx, up-and-coming crypto outlet The Block recently confirmed that the California-headquartered firm has reduced its staffer headcount. In an interview, Moncada confirmed that Blockfolio cut four employees, reducing its team to 37 individuals from 41. The startup chief also confirmed that Blockfolio would be putting Datablock, an affiliated venture focused on giving consumers control of their data, on the backburner, cutting five workers in the process.

Per The Block’s sources, the so-called “data-rights” project, established in mid-2017, was burning money like no tomorrow, as it had brought on a former Wall Streeter.

In spite of the layoff, deemed a “restructuring” by Moncada, the Blockfolio C-suite head noted that his firm has been “extremely frugal,” noting that proactive measures were taken to ensure survival “in any market.” However, insiders suggest otherwise. Anonymous sources told The Block that Blockfolio has been irresponsible with its funds, purportedly embarking on costly trips and hosting “extravagant” company lunches.

One supposed employee claimed that they “didn’t need 40 people,” drawing attention to the fact that Blockfolio’s competitors, most of which host products of similar caliber. And the firm’s outlook doesn’t look much better.

Sources noted that although Blockfolio’s $11.5 million war chest has undoubtedly helped, the company is stuck between a rock and a hard place regarding monetization and a viable revenue model. A combination of the aforementioned factors likely led to this slight, yet still unfortunate downsizing.

Yet, while Blockfolio seems to be having it bad, other firms have been faring worse.

Just weeks ago, as hinted at earlier, reports arose that a number of startups had begun to cut employees to extend their financial runways. ConsenSys, a key Ethereum development consortium, laid off 13% of its 1,300 employees in a drastic restructuring. Then, other reports arose that the organization, headquartered in New York, has begun to “spin-off” spokes, projects owned in part by ConsenSys, potentially leaving hundreds with a job. The latter reports have since been rebutted by firm founder Joseph Lubin, but the 13% cut was confirmed.

Bitmain, one of the world’s most valuable crypto companies, has also fallen on hard times, with insiders claiming that the firm will be shutting down its mining operations, cutting upwards to 1,350 employees (half) in the process. The Beijing-based conglomerate will also be losing its co-CEOs.

Most recently, ShapeShift, the startup behind an exchange that shares its name, CoinCap, and KeepKey, laid off 37 employees — one-third of the startup’s employee base.

Tags: bitcoinblockfoliocrypto
Tweet123Share196ShareSend
Win up to $1,000,000 in One Spin at CryptoSlots