Crypto Investor Who Shorted Ethereum at $700: Bottom is Far From Over, Here’s Why 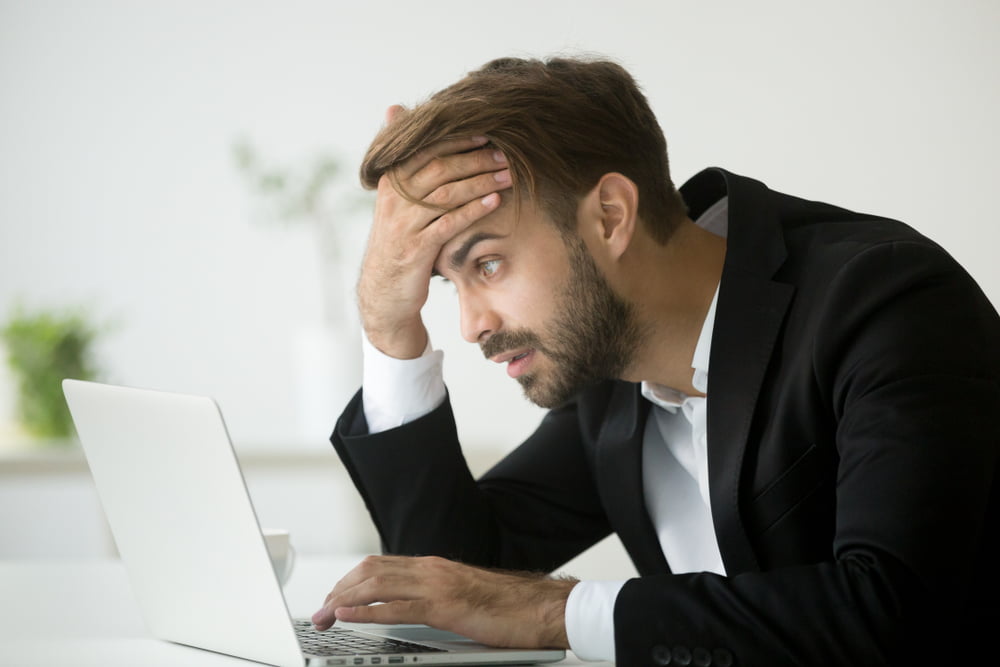 It has been difficult not to get hopes up when crypto markets surge by over 20% in a couple of weeks. What should be remembered though is that the asset class is still in the midst of a bear market that has lasted for over a year.

One hedge fund partner, who has been known for shorting, still thinks there is further to go before markets hit the bottom.

Alex Sunnarborg, founding partner of Tetras Capital, a New York City based cryptocurrency hedge fund, spoke to Forbes recently about the firm’s investment strategies and where he sees markets going next.

The company is estimated to have $30 million in assets under management. It shorted Ethereum in May when it was trading at around $700, which Sunnarborg admits was the firm’s biggest win for 2018.

When asked where the bottom is for Ether he replied that fundamentals do not have that much impact because the assets trade so much relative to each other. Basically, Ethereum will follow what Bitcoin does, a pattern which we have all seen play out over the past couple of years.

He added that the ConsenSys downsizing news was bad for ETH as it is an integral piece of the Ethereum ecosystem. “There’s this massive disconnect between how much money is still tied up in these projects and how much people actually use them,” he added.

Ethereum dApps have had minimal uptake and rival platforms EOS and Tron are now getting the lion’s share of users. This will cause developers to jump ship to other platforms which would cause a ‘drop in momentum and steam’.

Not Confident on Bitcoin Yet

When asked the crucial question on whether Bitcoin has bottomed yet Sunnarborg replied;

“I don’t think so, and I think calling that is very difficult. That’s part of the reason I’m really thankful that we’re in the position we are right now. We can hedge ourselves, remain more neutral and not have to call that exact price or timing bottom. I’m not confident right now.”

The interviewer asked about what the firm was bullish and supportive of. Aside from being a Bitcoin proponent, he added that Mimblewimble and Grin are interesting along with Zcash and Monero.

Obviously, not a fan of EOS and alluding to its centralization he added; “The one-year long, $4 billion-dollar ICO seems a little excessive to me. The whole governance system, with 21 block producers that can essentially make, vote, or deny everything, is a weird concept to me.”

Back to the bottoms, he said that bad news is needed to cause the landslide and this is likely to come from the US SEC. Once all the bad actors and dodgy ICOs get washed out, the volume and price manipulation is quashed, and a few big name products get launched then the only way is up.

Noted crypto analysts are also of the opinion that this rally won’t last.

The $25 billion rally has been enjoyed by many, however, to put things into perspective, markets are still half of what they were worth on August 1 when market cap was $270 billion and falling.

Tags: bitcoincryptoeosethereum
TweetShare43
BitStarz Player Lands $2,459,124 Record Win! Could you be next big winner? Win up to $1,000,000 in One Spin at CryptoSlots