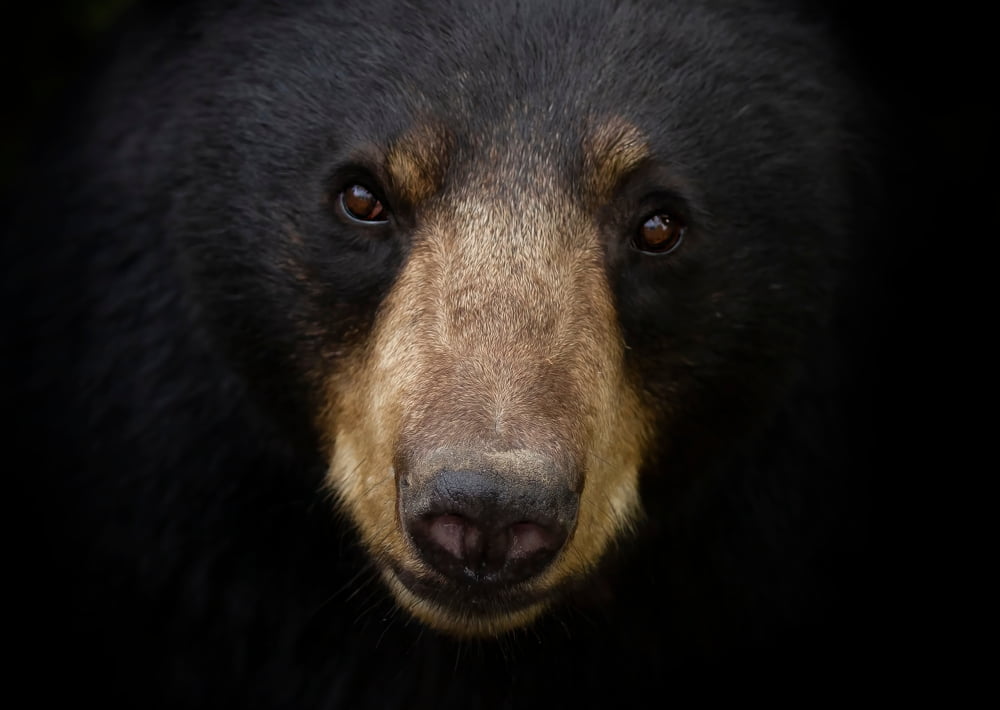 Crypto Industry Execs: This Bitcoin Bear Market Is The Best Yet

As much as some like to sugarcoat it, the crypto market has lost 85% of its value since the jaw-dropping early-2018 peak. This collapse, which pushed Bitcoin from $20,000 to $4,000, has effectively stopped the cryptocurrency gravy train dead in its tracks.

Gone are the days that “blockchain” was a popular word at the dinner table, as mainstream media outlets, the CNBC Fast Money segment, in particular, have slowed their coverage to a near-halt. More likely than not, retail investors, who know think Bitcoin is nothing but a distant memory, en-masse have removed CoinMarketCap from their bookmarks list, purged their Coinbase and Binance accounts, and unfollowed crypto’s most eccentric commentators on Twitter.

But, some argue that this industry is stronger than ever.

At Token2049 — Hong Kong’s premier crypto event — NewsBTC was lucky enough to sit down with some of the industry’s leading insiders and executives. In the handful of interviews, a common theme emerged: the ongoing “crypto winter” is far from the worst ever.

Charlie Lee, the creator of Litecoin, told us that while the drop in cryptocurrencies percentage-wise is similar to that seen in 2014-2015, now, stakeholders are sure that this industry will not drop off the face of the Earth. He elaborated:

“During the last bear market, I remember it got to a point where people just didn’t think that it was going to come back. People just weren’t optimistic about the price at the time. Now, I think we haven’t gotten to that point yet, and maybe we might not go there this time, which will be great.”

Interestingly, others that spoke to us made near-identical remarks. Lisk’s Max Kordek explained that in the previous cycle, many were telling investors to “‘pack your bags and say your goodbyes.'” This time, however, there’s bonafide development, instead of a sense of pure capitulation. Kordek adds that believe it or not, he believes that there is more blockchain development right now than any other point in this industry’s decade-long history. “Economics-wise, activity-wise, and sentiment-wise, the last one was much, much worse.”

Pascal Gauthier of Ledger, who once claimed that he wouldn’t be surprised to see another 18 to 24 months of what he calls “nuclear winter,” was in the same exact boat as Kordek and Lee. Gauthier tells NewsBTC that 2015-2016 was much like “nuclear crypto winter,” meaning that nobody wanted to touch Bitcoin with a ten-foot pole.

At the time, financial institutions purportedly believed that the cryptocurrency “was evil, drug money, and all those other things.” This time, however, it is “just a winter,” as everyone is eagerly awaiting a spring, then finally, a summer. In closing, the self-proclaimed “chain-agnostic” crypto entrepreneur stated:

“And everyone, including institutions, is just building infrastructure and tech to prepare for that eventual shift… There are many things coming that are much bigger than crypto itself, and large institutions are working on this.”

They’re Not Alone In Their Buoyant Sentiment

Outside of Token2049, other crypto pundits are also sure that this cycle isn’t anything game-ending for this budding ecosystem. Because that’s the thing, it’s budding, not shrinking fundamentals-wise.

In an interview with Bloomberg TV, Spencer Bogart of Blockchain Capital explained that there’s an actual argument to be made that Bitcoin is currently the world’s most compelling asset. Bogart explained that while BTC is unlikely to establish new all-time highs in the next few months, this nascent space is still rife with innovation, talent, and capital. The prominent crypto investor explained that the levels of entrepreneurial talent and institutional interest hasn’t ceded with the price. He added:

“This industry hasn’t slumped at all really… We operate a fund that invests in both digital assets and companies themselves, and we see more higher-quality companies come into [our offices] everyday. Behind the scenes when you think of the macro environment, with rising debt levels, money printing, the tension between nationalism and globalism, and jurisdictional competition, there’s a strong case to be made that Bitcoin is the most compelling asset in the world right now.”

Even NewsBTC’s Joseph Young has expressed optimism in these dreary times. On Twitter, Joseph explained that while many investors are worried about a fully-fledged winter, whereas absolutely every entity in the crypto space will get hit… even harder, stakeholders are still pushing ahead. As the analyst explained, “companies are building and expanding very rapidly.”

But, could this session of building just be the calm before the storm? Travis Kling sure thinks so. The former Wall Street investor, who has become the head of a Morgan Creek-backed crypto hedge fund, once took to social media forums calling for more pain. Kling, a self-described libertarian, noted that if Bitcoin is to eventually see a resurgence, the current array of shortcomings, including the countless layoffs, exchange collapses, stringent regulation, and cries that “crypto is dead,” will be just the tip of the proverbial iceberg.