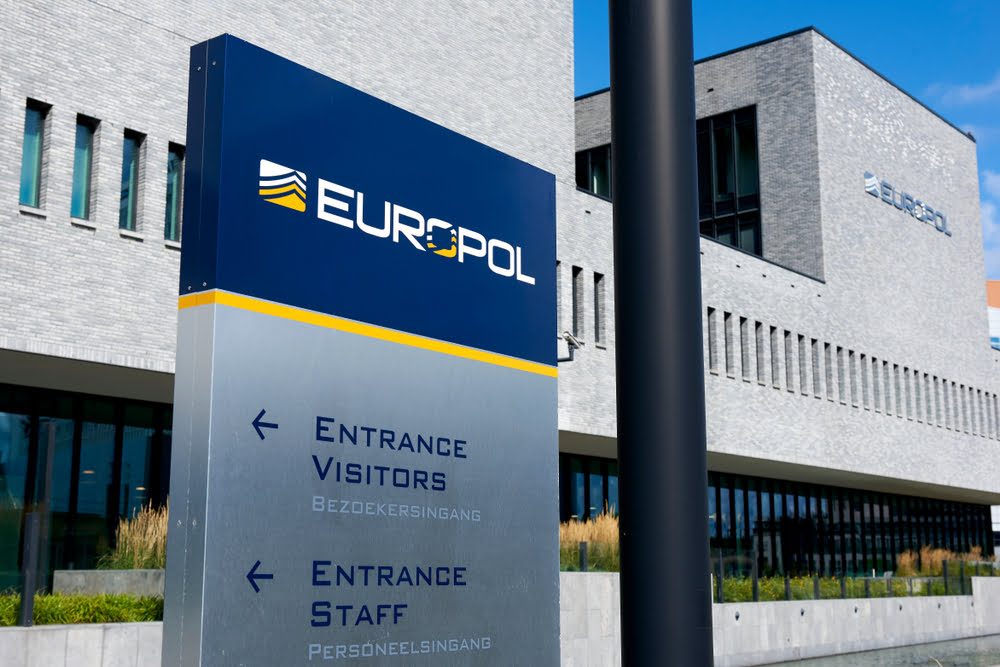 Representatives from some of the largest businesses in the crypto asset industry have attended a conference held by European law enforcement organization Europol this week. Wallet providers, exchange operators, and payment processors all attended the event to demonstrate their commitment to regulatory compliance.

Also revealed at the conference was a video game style training unit. The idea behind this new tool of law enforcement is to give officers hands-on training tracking crypto assets as part of an investigation.

According to a press release issued by Europol earlier today, its sixth annual cryptocurrency conference has been held at the law enforcement agency’s headquarters between June 12 and 14. The release details how various industry leaders demonstrated their efforts to ensure that their products and services were compliant with existing financial regulations.

Representatives from some of the largest names in crypto were reportedly in attendance. Those listed by Europol include Binance, BitPay, Bitfinex, LocalBitcoins, OKCoin, Shapeshift, Tether, Xapo, and many more.

Interestingly, Europol themselves were keen to demonstrate some of the perks of blockchain technology by issuing digital certificates to each of the attendees. These were then uploaded to the Bitcoin blockchain with the effect of “practically demonstrating the benefits of the tamper-proof, decentralized ledger technology.” It is the second year in a row that the law enforcement agency has done as such.

Also revealed at the conference was a new video-game style training unit. It has been developed by CENTRIC (Centre of Excellence in Terrorism, Resilience, Intelligence, and Organised Crime Research with the aim of helping to train officers tracing stolen crypto funds, ransomware, drug trafficking, or those associated with some other form of crime.

The game is scheduled for release in October at the seventh Europol-Interpol Cybercrime Conference and those behind its creation hope that it will give officers first-hand experience tracing crypto transactions. Previous efforts at tracing digital currency transactions made by law enforcement and blockchain forensics specialists, such as Chainalysis, have already resulted in the conviction of many criminals around the world. Evidently, Europol is banking on increased education of its officers leading to even greater numbers of arrests going forward.

Little is know of the precise details of the game for now. The press release detailing the Europol conference does, however, state that it will be the first example of a law enforcement training tool that uses a video-game style format to educate officials on how best to police the emerging digital asset economy.

Tags: Blockchain forsenicscryptoeuropol
TweetShare
BitStarz Player Lands $2,459,124 Record Win! Could you be next big winner? Win up to $1,000,000 in One Spin at CryptoSlots