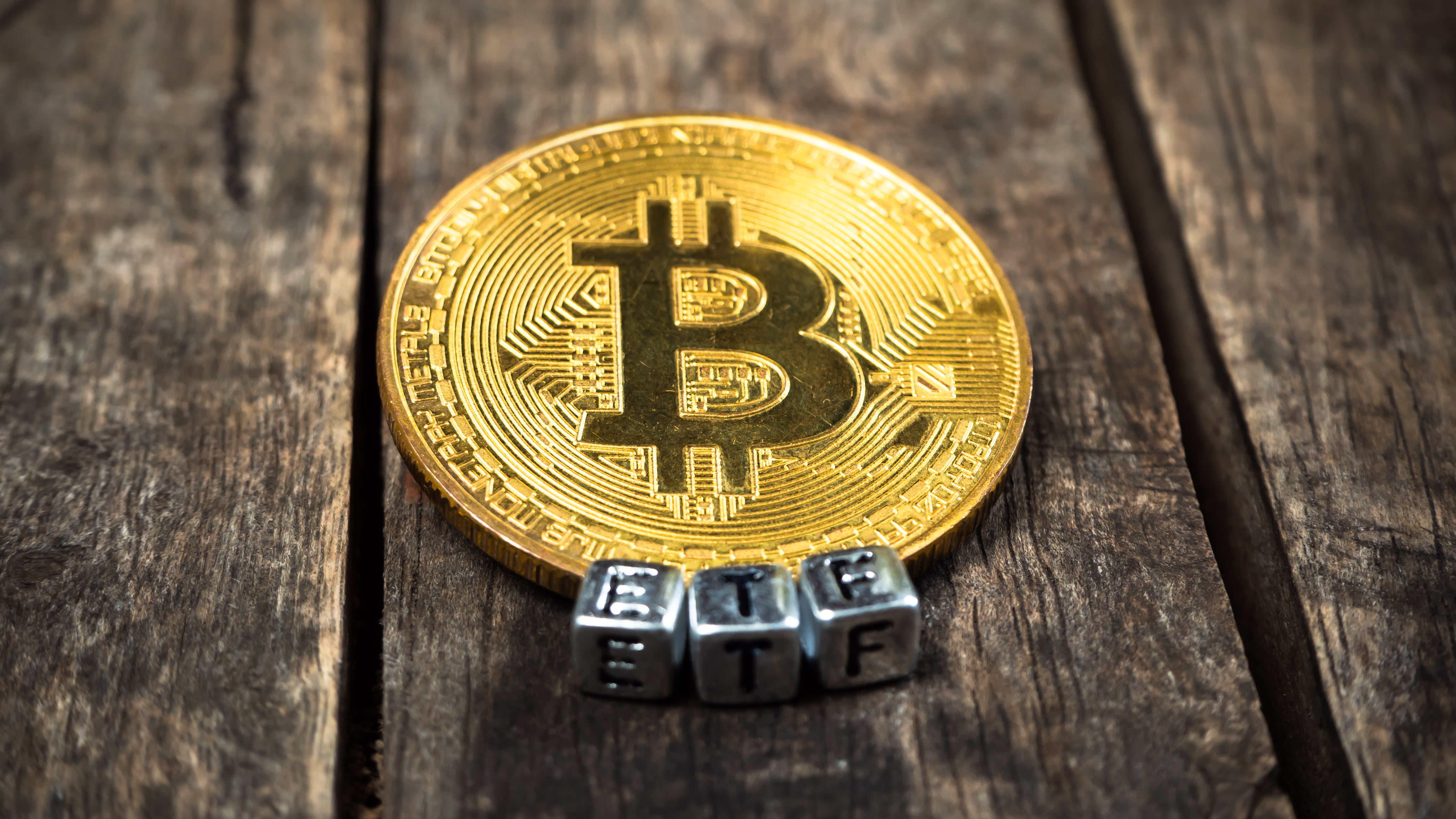 A Bitcoin exchange-traded fund or ETF, has become a running joke across the cryptocurrency industry, with each new proposal set forth by various financial industry firms repeatedly rejected or delayed by the United States Securities and Exchange Commission.

The entire market of crypto investors were watching and waiting to see if today’s deadline for VanEck and Solid X’s proposal for a Bitcoin-based ETF would be rejected or approved, or delayed once again. As many expected, the deadline for the proposal has once again been extended by the SEC, further delaying a decision on if an ETF will be approved eventually.

The potential of a Bitcoin ETF has reared its head quite a few times in recent years. The most recent Bitcoin ETF speculation took the price of Bitcoin towards $10,000 in late July as a proposal put forth by Gemini co-founders Tyler and Cameron Winklevoss.

A government shut down put the proposal – which is said to have the best chance of being approved out of all of the different proposals out there – on ice for some time, but the review resumed weeks ago, and was targeting a May 20 deadline for a decision.

Today has come and gone, but the SEC has once again chosen to delay the proposal set forth by VanEck and Solid X. According to The Block, the SEC has also issued a request for public comment on whether or not the US financial watchdog should approve or disapprove the proposal.

ETF delayed (As expected)
Don't think it'll impact the price a whole lot.
That said I'm generally hoping & positioned for lower since yesterday.
This would be a nice excuse to fill bids lower.

Generally a buying opportunity, not a reason to panic. https://t.co/mn8hqtm9g4

While in the past, such news would cause a sharp selloff, the price of Bitcoin has since risen following the news circulating. Also, now that the news had made its way across the cryptosphere, industry analysts and experts are all weighing in on the news that turned out to be a non-event.

Bitcoin has shown much resilience in recent weeks, also shaking off a hack of Binance and the worst Tether FUD to hit the industry yet without as much as a scratch. Instead, the price of Bitcoin continues to climb along the parabolic curve that began with the April rally.

As expected, the SEC has delayed the VanEck bitcoin ETF proposal. Read the order here: https://t.co/OB3TBgVGwg.

VanEck's new deadline is August 19. The SEC can & likely will delay one more time for a final deadline of October 18.

Looks like this ended up the right explanation: https://t.co/bkzeVRt1Hg

The VanEck and Solid X Bitcoin ETF deadline has since been rescheduled for August 19, and has until one more final deadline of October 18 it can push its decision off until.

Will a decision finally be made?