VCs are Expecting Crypto Market to Deliver Massively in 2019, Will Price Reflect it? 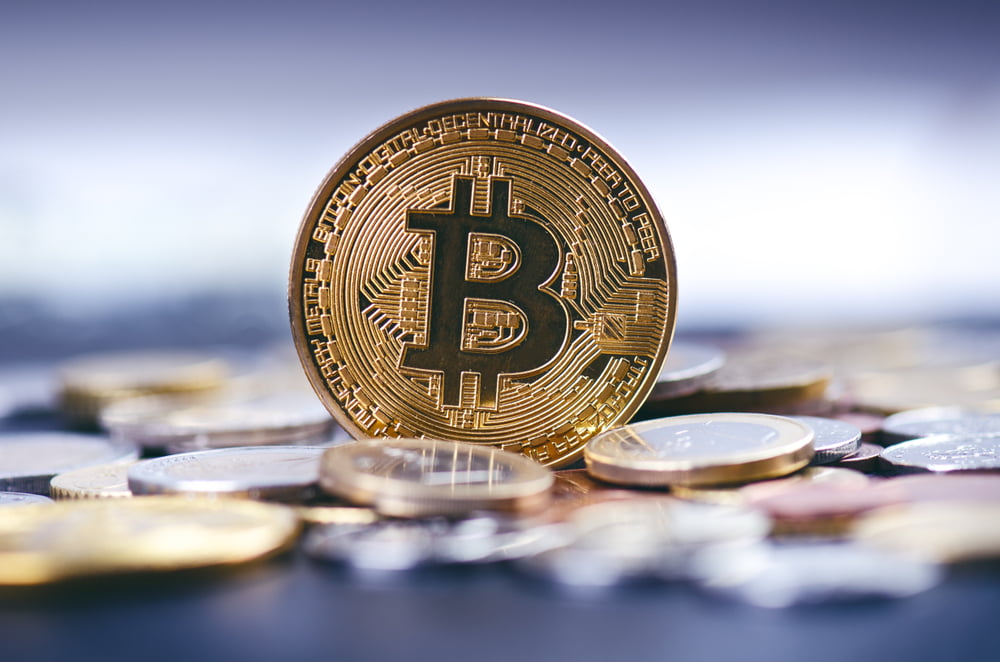 To many onlookers, the crypto market is unpredictable as the weather. No one expected the jaw-dropping Bitcoin price rally in late-2017, nor what played out afterward. Yet, a recent quip from a leading cryptocurrency investor claims there may be an underlying rhythm to this industry — a multi-year heartbeat, if you will, that is slow but consistent. As the old adage goes, “history doesn’t repeat itself, but it does rhyme.”

After a painstaking 12 months, 2019 has finally arrived. In terms of valuations, 2018 was a dismal year for cryptocurrencies en-masse, as the aggregate value of all digital assets fell by ~87%. However, many optimistic industry enthusiasts have applied the cliché — “new year, new me” — to crypto. And while much of this is unbridled hope from dreamers, infused with copious amounts of so-called “hopium,” maybe this optimism isn’t all too zany after all.

Chris Burniske, a partner at Placeholder Ventures, an investment group working to “decentralize data, wealth, and power,” recently took to Twitter to drop a mind-boggling message. Burniske, who wrote a primer on crypto, fittingly named Cryptoassets, noted that this industry may be moving in four-year cycles, oscillating between crashes and frenzies.

Drawing attention to the crypto space’s status during 2013 through 2016, he noted that the passing of each year hails in a new developmental stage. The four stages are as follows: frenzy & promise, crash & under-deliver, consolidate & ship, lift & refine for adoption.

By this logic and pseudo-schedule, the crypto sector just left a year rife with under-delivery and crashes — accentuated by internal struggles at a handful of preeminent startups, like Blockfolio, ShapeShift, Bitmain, Huobi, and ConsenSys. Although Burniske noted that his comments were an over-generalization, the former ARK Invest executive noted that he expects for prominent projects to ship product in 2019, just like how Ethereum launched in 2015.

The Placeholder partner added that his followers should keep an eye on Bitcoin “and friends” heading into 2020 — the year of liftoff and adoption — explaining that development is “much richer than many realize.” Burniske didn’t elaborate on this comment, but this could be in reference to the network’s booming fundamentals, which haven’t been reflected in the asset’s fiat valuation. In fact, it could be said that fundamentals were a contrarian indicator for the Bitcoin price, as downward pressure barely abated in 2018.

2019: The Year For Consolidation & Delivery

Burniske isn’t the only industry insider that expects for promising products, platforms, and services, to go crypto’s version of mainstream during fiscal 2019. Per previous reports from NewsBTC, Kyle Samani, the managing partner at Multicoin Capital, a Texas-based crypto fund with a $75 million capital injection, told Business Insider that he expects notable platforms to launch in 2019.

Samani first drew attention to decentralized exchanges (DEXs), noting that Binance’s newfangled platform, slated to launch into beta in Q1 or Q2, may catalyze a revolution for this innovative form of trading. The Multicoin Capital executive explained that once Binance successfully launches its DEX and in-house blockchain, the startup’s competitors may follow, launching platforms of their own.

Samani then noted that he expects a number of “high profile blockchain products,” which are likely to attract a mass of institutional and retail users, to go live. He specifically drew attention to Tari, an open-source venture built on Monero and backed by Riccardo Spagni. With Monero-based code, Tari will be able to facilitate the issuance and management of non-fungible tokens, like entertainment tickets, loyalty points, and video game items — colossal markets that crypto could easily tap.

Fred Wilson echoed this sentiment, explaining that unfulfilled promises from 2017 will begin to get fulfilled in 2019. Wilson, the co-founder of Union Square Ventures, exclaimed that he expects for big name projects, like Filecoin and Algorand, to begin to ship. The investor added that he expects for Cosmos, a yet-to-be-released smart contract platform, to begin to eat up a portion of Ethereum’s market share.

Bunriske’s recent inquisitive tweet storm comes just days after the leading investor claimed that the mainstream consciousness has almost lost sight of Bitcoin. Yet, if Burniske’s pseudo-prediction comes true, the public may begin to acknowledge this nascent industry yet again, but not in the context of a bull rally.