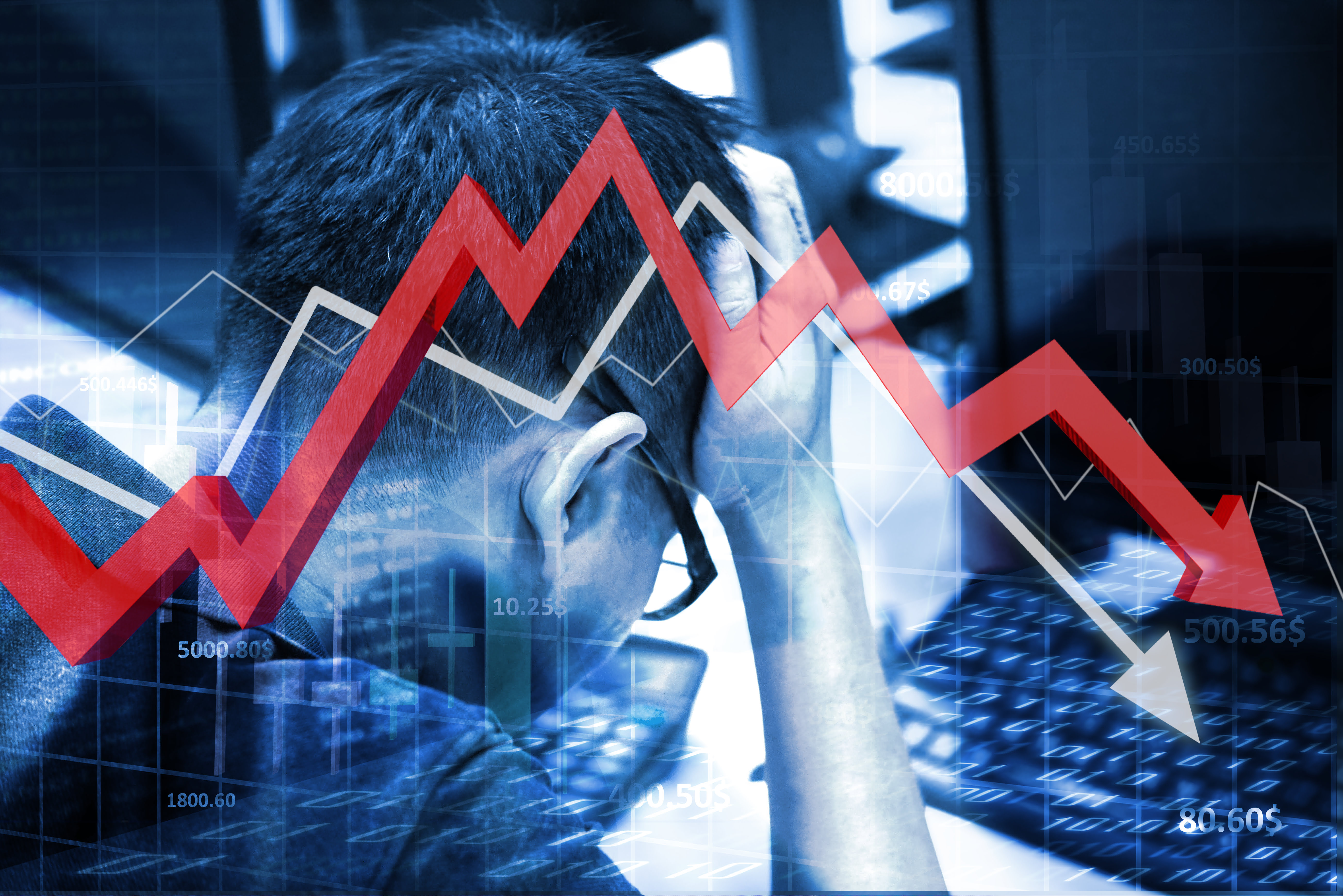 Bitcoin has had near non stop bullish momentum throughout 2019, but the altcoin market hasn’t been near as fortunate – sans a couple of outliers. The sentiment surrounding altcoins is in the gutter, and prices of even top altcoins have continued to drop in USD value and even more so in their BTC ratios.

Even with all the negativity in the altcoin market, the vast majority of crypto investors expect there to be “more pain” ahead for altcoins like Ethereum, Ripple, and Litecoin.

Any crypto investor that bought altcoins during the height of the 2017 hype bubble or during the one or two week alt season in early January 2018 – before the bear market really kicked into high gear – are carrying very heavy bags at this point – down in many cases over 90% from prices traded back then, and without a glimmer of hope of ever returning to said prices.

Recent regulatory uncertainty, the largest crypto exchange in the market cutting off the largest population of investors from most altcoins, and a Bitcoin bull run have only further sucked any life and capital out of the altcoin market.

These factors combined could be why even despite what should be extremely attractive prices for buying, the overwhelming majority of crypto investors believe there is “more pain” to come for altcoins like Ripple or Etheruem.

Have $alts bottomed or is there more pain?

According to a recent Twitter poll, 70% or more than two-thirds of over 4,700 respondents believe that the altcoin carnage isn’t complete, while the remaining 30% think that the asset class has finally bottomed.

Remember The Bitcoin Bottom? Sentiment Can Be a Powerful Contrarian Indicator

The current sentiment surrounding altcoins is similar to the sentiment around Bitcoin when it was trading in its lowest bear market range between $3,200 and $4,000 in early 2019. Crypto investors everywhere at that point had moved into the anger and despair phase, and overly irrational lows were commonplace.

This type of extreme sentiment that is being witnessed in the alt market was a powerful contrarian indicator for Bitcoin, and the crypto asset left its bear market lows faster than most were able to buy and has yet to truly take a break from its ongoing bull rally since.

Prominent investors have advocated buying the “blood in the streets” or “being greedy when others are fearful” – popular quotes used to remind the masses that taking a contrarian stance and a calculated risk can often bring the most financial reward. If that time is now for altcoins remains to be seen, but like Bitcoin’s bottom, it may very quickly be too late to take advantage of what are the best possible prices for altcoins yet.