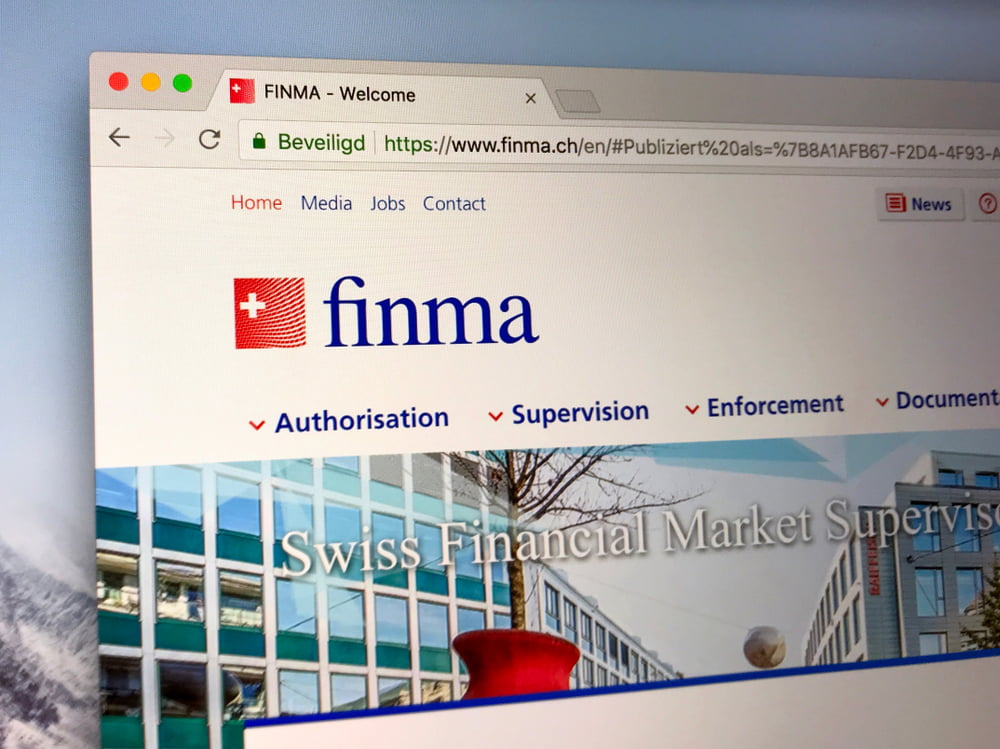 The Swiss Financial Market Authority (FINMA) has stated that a crypto firm that accepted around US$90.5 million in deposits from more than 37,000 individual investors did so illegally. The company in question, Envion AG, is currently undergoing liquidation proceedings by the Zug bankruptcy authority.

The upshot of the ruling by FINMA is that ICOs launched to raise money for a company can indeed by subject to the Swiss Banking Act. This requires that all companies receiving deposits from the public must first obtain a banking licence.

According to a press release by FINMA, the funds raised by Envion AG, a crypto firm specialising in mining infrastructure, were done so illegally. The Swiss financial watchdog had opened enforcement proceedings against the digital currency startup back in July 2018, part of which would involve the investigation into “suspicious activity” by the firm.

Having recently concluded this investigation, the regulator has stated that a total of more than 37,000 individuals had invested money in Envion AG. Investments came via both crypto – mainly Bitcoin and Ethereum – as well as US dollars. The total of all illegal investments made to the firm’s initial coin offering was around $90.5 million.

FINMA found Envion AG to be in violation of the Swiss Banking Act, since the investments were deemed to be public deposits. Any entity receiving such deposits in Switzerland must first obtain a banking licence.

In addition to not holding a banking licence, Envion’s issuance of its EVN token was called into question. FINMA argue that certain aspects  of crypto tokens’ issuance to investors lacked consistency. Finally, on the list of statutory violations made by the firm was the fact that prospectuses did not minimum legal requirements, and there was no internal audit completed by the company.

FINMA to Concentrate Efforts on ICOs

The hangover from the ICO mania of 2017 looks like it might finally be here for many firms operating dubious fund raising campaigns seeking to cash in on the growing popularity of crypto assets. Consistent with an earlier pledge, FINMA has stated today’s press release detailing Envion AG that it will continue to focus on startups that illegally used the cutting-edge funding method of issuing tokens to sell to investors. Ultimately, it states, that this can result in the liquidation of startups, as is the case with Envion AG.

However, this is not to be taken as hostility from the Swiss regulator towards all initial coin offerings. The regulatory body stated:

“FINMA is committed to ensuring that serious innovators can launch their ICO projects lawfully.”

Finally, the financial watchdog drew attention to the guidelines it has previously published for those thinking about launching their own crypto token and raising money via ICO.

Tags: cryptocurrencyfinmaICO
Tweet123Share213ShareSend
Win up to $1,000,000 in One Spin at CryptoSlots