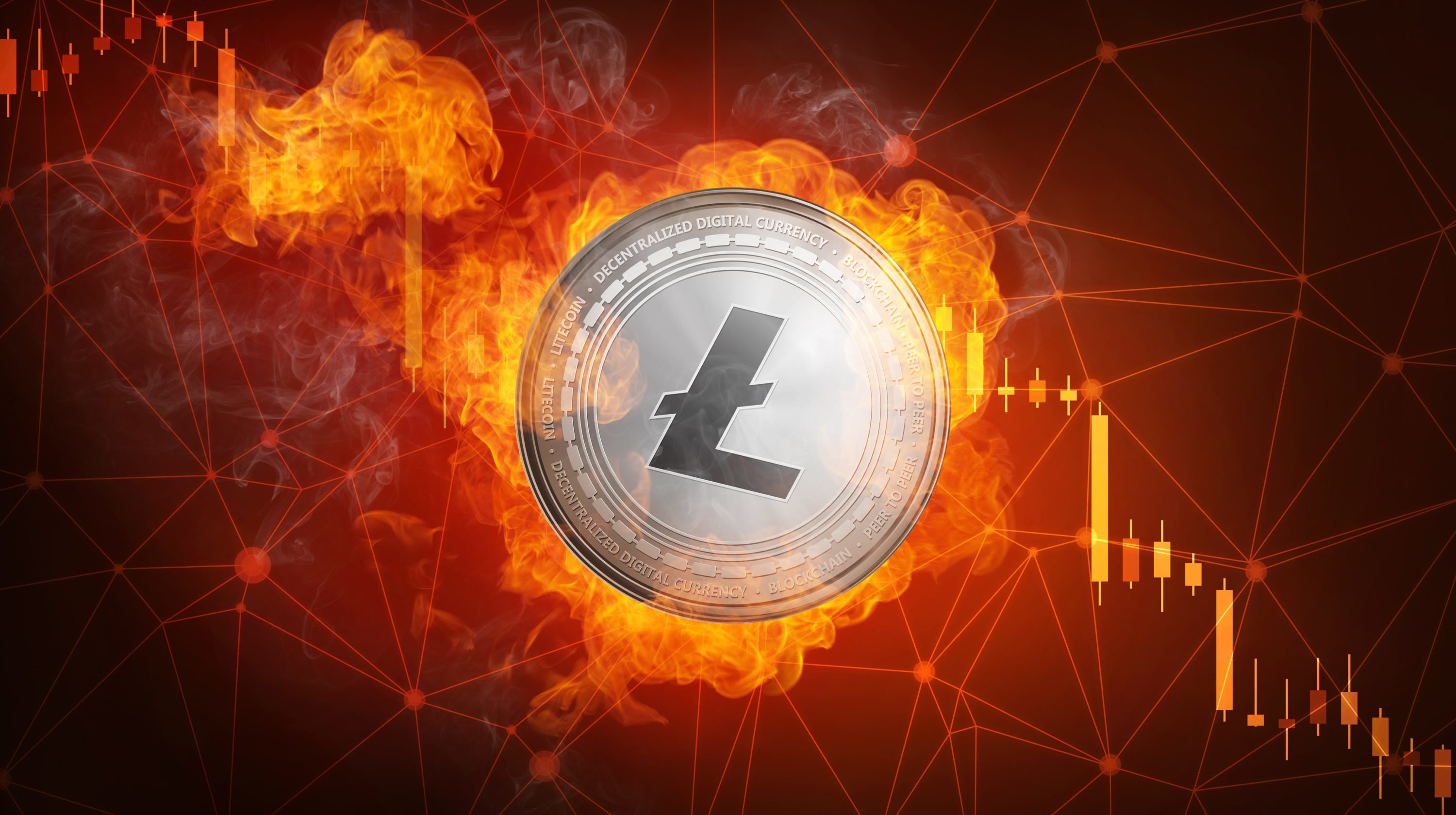 Since the start of 2019, Litecoin has been the light leading the crypto market out of its bearish tunnel and into a new bullish rally. After bear market lows were set around $20, the crypto asset has since went on to provide investors with 500% returns.

While many expect that Litecoin has only gotten started, and is a “no brainer” investment ahead of its upcoming halving, others conclude that the silver to Bitcoin’s digital gold could have already had its pre-halving rally front run, and further gains to the upside will be limited. In fact, some crypto analysts believe that not only has Litecoin price run out of steam, but the asset could plummet in the coming weeks despite hype surrounding the halving.

With Litecoin’s halving less than 60 days away, all corners of the cryptosphere are bullish on the cryptocurrency designed by Charlie Lee.

Find me a better one

Crypto analysts claim the digital currency displays one of the best charts across the market, but on its LTC/USD and LTC/BTC trading pairs. On the “ratio” Litecoin, a cup and handle or a inverse head and shoulders are forming – both bullish price patterns.

The bullish sentiment has led to “fresh highs” in Litecoin, but the majority of it is driven by pre-halving hype.

Litecoin’s halving will see the block reward miners receive for securing the network and validating blocks cut in half – hence the “halving” name – to just 12.5 LTC. Such an event tends to offset supply and demand of the asset, and is an event that investors front run in anticipation of enormous gains. 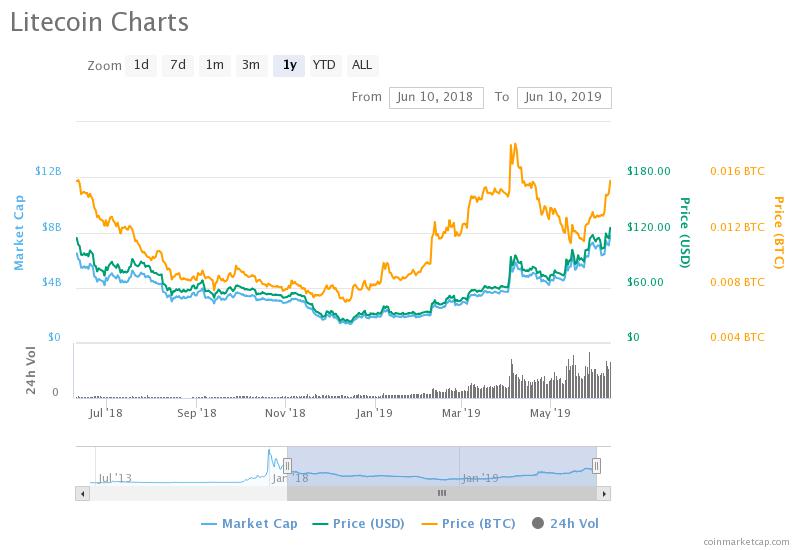 But Has the Pre-Halving Rally Already Been Front-Run?

Since Litecoin’s low near $20, the crypto asset has brought those willing to take a risk in the depths of the bear market incredible gains of 500%. And although the entire crypto market is bullish on Litecoin, the fact it’s already posted such gains could mean that it’s got little fuel left in its rocket to reach the highs crypto analysts are calling for.

article on Chikun coming later this week for @bravenewcoin pic.twitter.com/A7jNSZgh7c

Instead, a large bearish divergence on the one-day LTC/USD price chart accompanied by an ascending wedge formation, could send the price of the asset back down to support near $55 to $70, claims crypto analyst, Josh Olszewicz.

His theory is supported by a select few other contrarian and risk-averse traders and analysts, who warn that not only will Litecoin “halven” in the days ahead, so will the capital of Litecoin investors.

If Litecoin price halvens, and not just the supply miners receive for each block reward, it would put the price target in line with the support levels on the price chart.