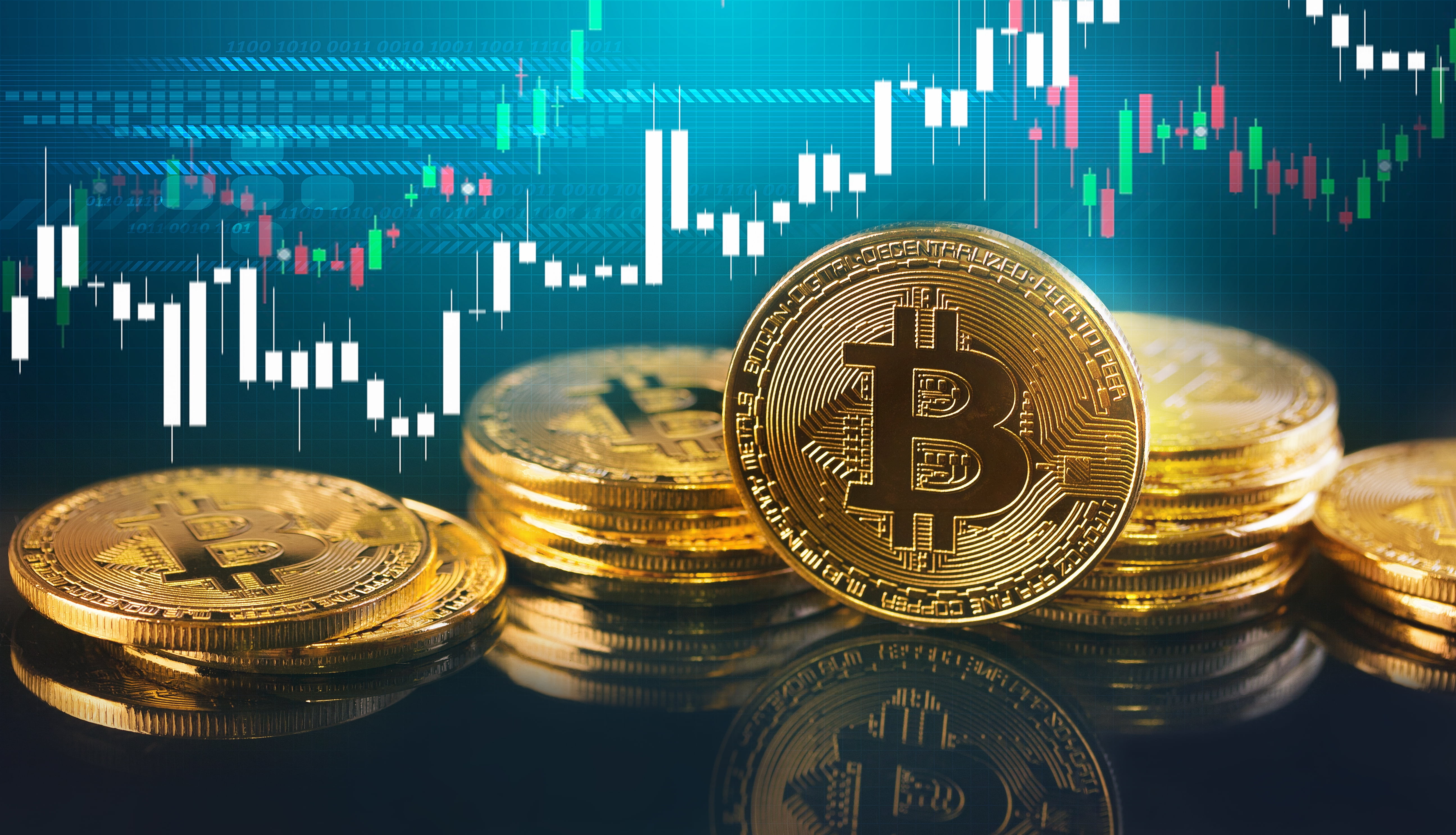 The crypto market has seen a resurgence in recent months, as Bitcoin price bounced off what appears to be its final bear market bottom, and rallied to $5,000 where it’s currently consolidating.

The most recent move took the overall crypto market cap, which includes all altcoins and Bitcoin, from $140 billion, to $180 billion where it was rejected at strong resistance. Should the total market cap break the current resistance level, one analysts believes a nearly 40% rise is in the cards, taking the crypto market cap potentially to $225 billion.

Crypto Market Cap Could Reach $225 Billion If Resistance Is Overcome

Price action in the crypto market is heating up once again, as bullish sentiment and an apparent alt season made a return. While Bitcoin’s rejection at $5,400 has caused the overall market to bleed out a bit during the pullback, the potential for further upward movement is high given the fact that many indicators are pointing toward a new uptrend.

If the uptrend does continue, one crypto analyst and trader has shared his thoughts on what level the total crypto market cap might reach should strong overhead resistance be broken by bulls. Professional harmonic and wave trader, Mind Trader, believes that a break of resistance at $180 billion in the crypto market cap chart – an area that was just violently rejected – will result in a push over $200 billion toward $225 billion in total market capitalization.

Such a move would represent an over 38% rise in value, and likely confirm that the crypto bear market of 2018-2019 is done for.

Mind Trader also shared his perspective on the altcoin market cap, which is essentially the total crypto market cap, sans Bitcoin. Bitcoin makes up the majority of the cryptocurrency market cap, so traders often remove it from their analysis to get a more accurate picture of what’s going on with altcoins directly.

The analyst suggests that the next target for the altcoin market cap, should resistance be taken out by bulls, would be roughly $115 billion. This would mean that to reach the total market cap of $225 billion he’s projecting, Bitcoin’s total market cap would need to reach $100 billion also.

This would take Bitcoin price to roughly $5665, and it would mean that Bitcoin dominance feel below 50% for the first time in 2019. A break of Bitcoin dominance below 50% could cause an all out alt season to occur. However, the price of Bitcoin would still be below resistance at $6,000, which is likely to prove as difficult to break as it was when it acted as support throughout 2018.

A break of $6,000 is likely the barrier to truly igniting the next bull run for Bitcoin and its altcoin brethren.

Tags: altcoin market capaltcoinsbitcoinmind tradertotal market cap
Tweet123Share196ShareSend
Win up to $1,000,000 in One Spin at CryptoSlots