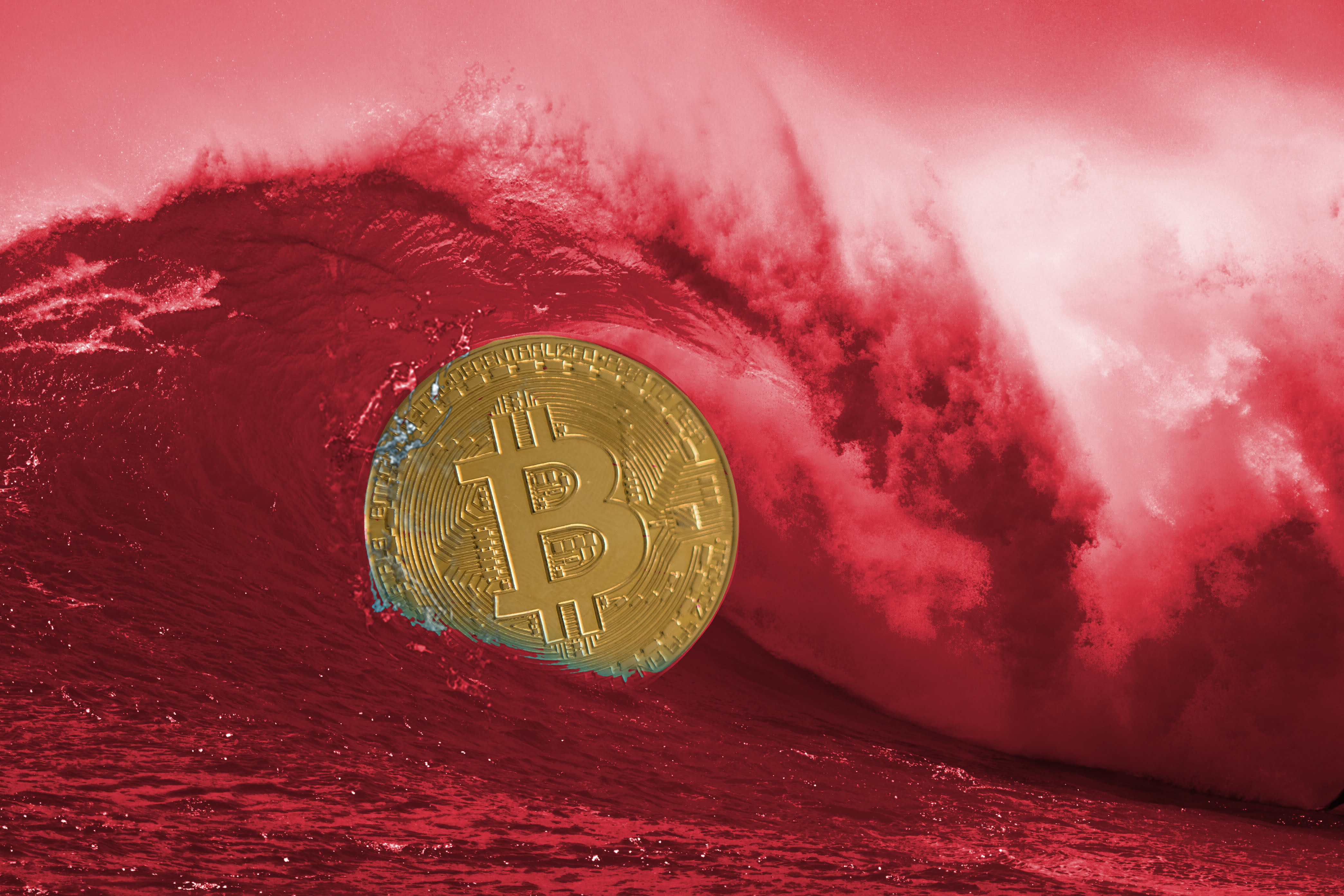 Crypto Market Carnage: Altcoins A Sea of Red As Bitcoin Breaks Down

The crypto market this morning is a sea of red, following a massive breakdown by the leading cryptocurrency by market cap, Bitcoin. The market leader breaking down has led to as much as 10% declines across the board in most altcoins, including Ethereum, EOS, Binance Coin, and many others.

Is this time to buy the blood in the streets, so to speak, or has the crypto market carnage only just begun?

Altcoins Bleed Out As Bitcoin Breaks Through Support

This morning, Bitcoin price broke down from support at $7,400 to quickly dip below $7,000 before bouncing at roughly $6,800 and now trading around $7,150 at the time of this writing. The powerful drop and resulting panic not only caused Bitcoin price to tumble, it caused a dramatic ripple effect across the crypto market.

Following Bitcoin’s drop, the number two crypto asset by market cap, Etheruem, has fallen over 10% to low around $135. The third-place cryptocurrency, Ripple, has dropped to as low as 23 cents per XRP, but percentage-wise Ripple has held up better than most other altcoins at just a 5% fall.

Further down the top ten, Bitcoin Cash has dropped 10%, while Bitcoin SV suffered only a 6% loss. Litecoin, the silver to Bitcoin’s gold, has seen 9% eliminated from the value of the crypto asset.

EOS, Binance Coin, and Monero all saw 10% losses, while Stellar, Tron, and Cardano kept losses at bay to just 6%.

Lower down the list, with Chainlink, VeChain, and NEO, losses extend to over 10%, but the deeper decline is likely due to an over-correction from recent rallies in each altcoin asset.

The total crypto market cap saw over $20 billion wiped out from its total value over the last 24 hours as a result of the ongoing Bitcoin and altcoin selloff.

Market sentiment has turned bearish, and the crypto fear and greed index, has reached levels of extreme fear. As recent as earlier this week, the index had only just tipped in favor of fear after spending a period of time neutral.

The market is likely extremely fearful that the bear market isn’t over, and that Bitcoin and the rest of the altcoin space could set new lows, or at the very least fall back toward where bear market lows were set, to confirm breakout points as resistance turned support.

Bitcoin dominance has been falling in recent weeks, suggesting that altcoins are holding up in value better than the first-ever cryptocurrency. Many altcoins, such as XRP have already set fresh bear market lows in 2019 after bottoming in 2018 – could the rest of the market be next?