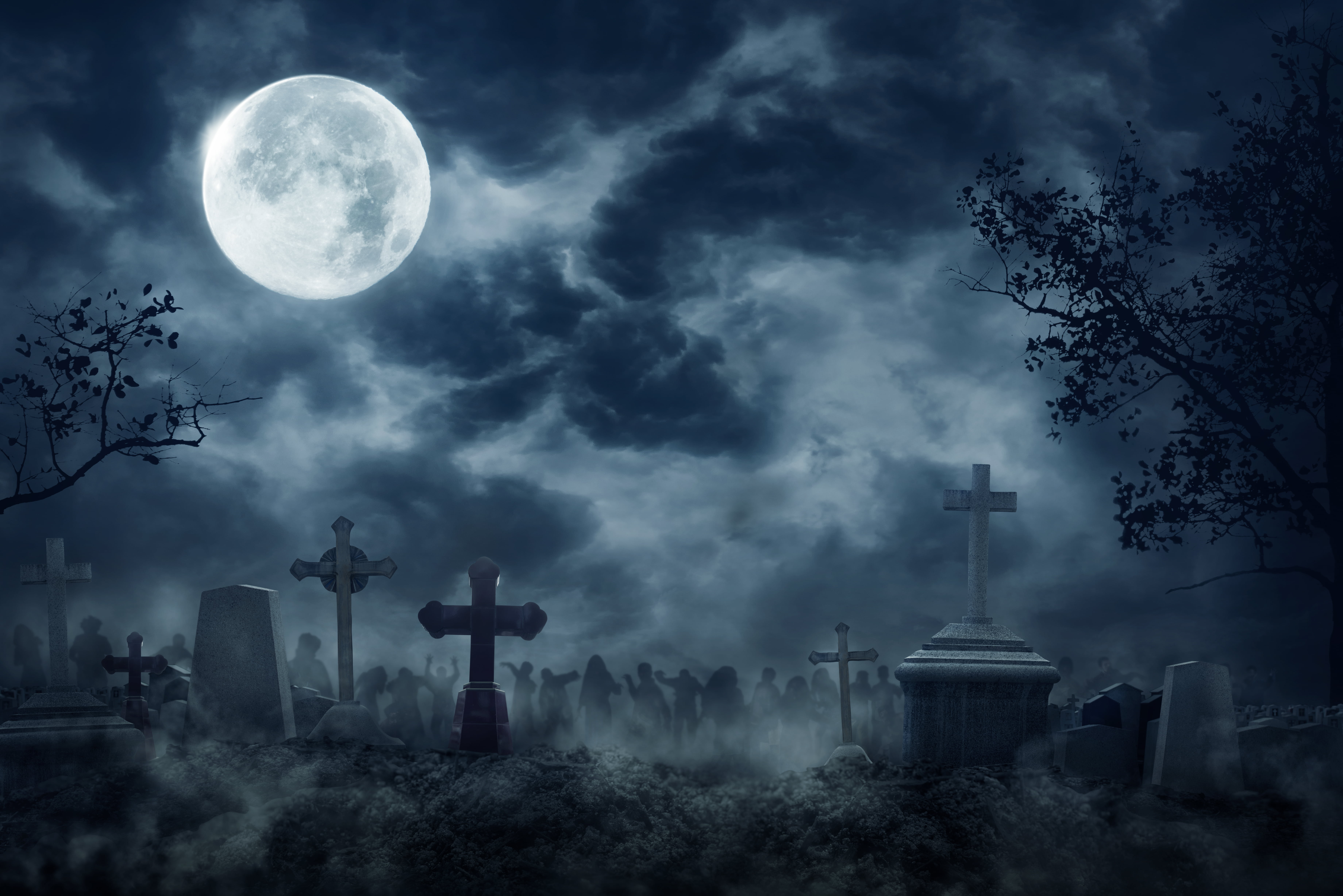 The dreaded death cross – the name for when a short-term moving average crosses below a long-term moving average. It’s appearance on the charts of Bitcoin and other financial assets – crypto or traditional – can hint at an extended downtrend ahead.

To the dismay of crypto investors, the total cryptocurrency market cap is inching closer and closer to completing a death cross. If it completes, it could signal that the market will return to its brutal crypto winter and that the bear market may not actually be over at all.

Every year on February 2, the United States celebrates Groundhog Day. If the groundhog, Punxsutawney Phil, sees his shadow, then the folklore suggests that the region is in for an extended winter.

A similar superstition suggesting an extended crypto winter could soon play out across the crypto market, called the death cross. The ominous-sounding name is given to when a short-term moving average – the 50-day MA for example – crossed under a long-term moving average such as the 200-day MA.

why'd no one tell me we have a death cross coming up on the total crypto mcap? smh

According to a chart shared by crypto analyst Josh Olszewicz, the total cryptocurrency market cap – an aggregate of Bitcoin and all other cryptocurrencies in the industry – is coming closer and closer to completing a death cross of the 50-day moving average and 200-day moving average. If it completes, the bear market may not actually be over.

The last time that the total crypto market cap death crossed, was in May 2018, and following that cross, the bear market really took hold of Bitcoin and the rest of the altcoins across the space. The powerful downtrend that followed demonstrates just how significant a death cross can be.

The total market cap completed a golden cross just months ago – essentially the exact opposite of a death cross – but it failed to make a strong impact on crypto prices sans Bitcoin.

Interestingly, during the 2014-2015 bear market, Bitcoin itself completed a golden cross after it bottomed, only to death cross once again, then in the weeks ahead again completed a second golden cross that took hold and stayed crossed all the way to the Bitcoin’s all-time high of $20,000.

While things aren’t looking good for the crypto market currently, and an extended crypto winter may be ahead, if the total market cap repeats what Bitcoin did at its bottom, then after a short correction will come new highs, again and again until a new peak is reached an all-time high is set.

Tags: bitcoincryptodeath crossJosh Olszewicztotal crypto market captotal market cap
TweetShare20
BitStarz Player Lands $2,459,124 Record Win! Could you be next big winner? Win up to $1,000,000 in One Spin at CryptoSlots