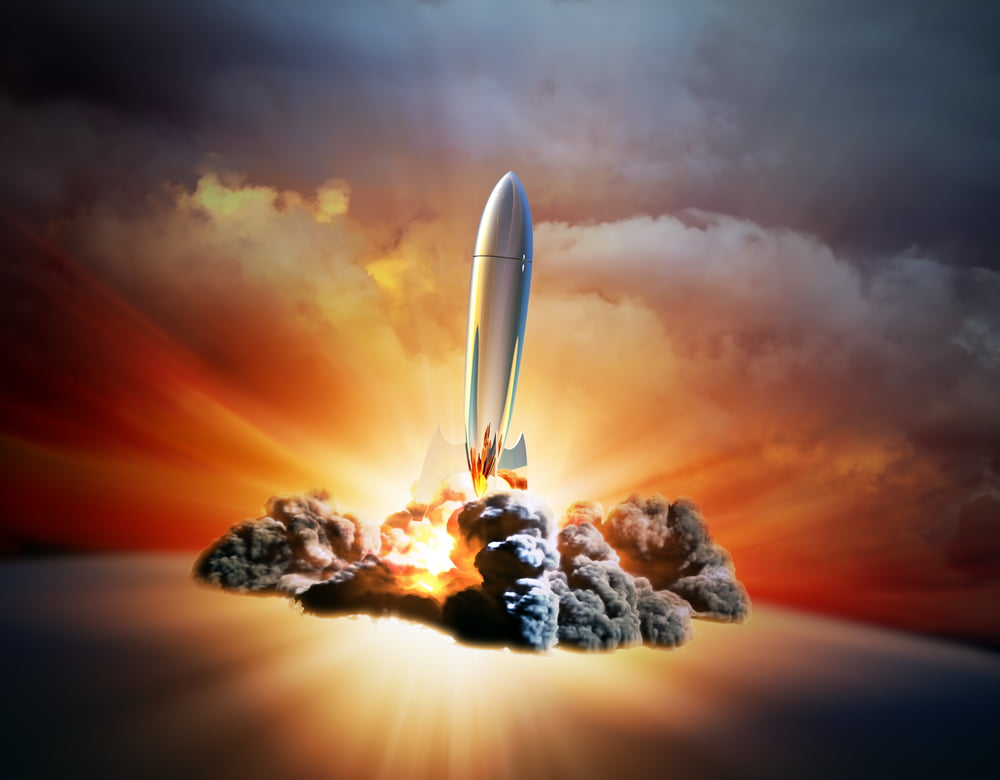 Crypto Market Has All Signs of an Explosive Altcoin Season Brewing

Altcoins are not dead.

The alternative crypto market’s explosive $56 billion-rise this year has left skeptics confused. Native tokens of controversial blockchain projects like Bitcoin Cash and Bitcoin SV have swelled by 130 and 280 percent, respectively. An under-developed Ethereum has notched up 95 percent.

Meanwhile, XRP, whose long-term holders accused its issuing company Ripple of crashing the token, is trading 54 percent higher. EOS, facing criticism for having excessive control over its so-called “decentralized blockchain,” is also up by more than 100 percent.

In total, there are more than 5,000 crypto tokens that have suddenly woken up to deliver twofold – and in some cases, threefold gains.

At the same time, the original cryptocurrency bitcoin appears dwarfed. The Satoshi Nakamoto’s brainchild is up by just 46 percent – despite its growing prominence as a safe-haven asset on Wall Street.

So it appears, altcoins are attracting capital from two markets: one denominated in bitcoin, and the other in the US dollar.

All the leading cryptos have logged extensive gains against bitcoin lately thanks to liquidity offered by hundreds of big and small crypto exchanges around the world. Apparently, that has inflated altcoins’ prices in dollar markets, making it even more attractive for institutional investors or venture capitalists that are willing to increase their risk appetite.

The reason is Coronavirus. The epidemic in China has taken more than 1,000 lives and has infected more than 40,000 people across the world. It has also left a dent on global equity markets, leading investors to search for havens elsewhere.

As a result, gold is maintaining gains even against a stronger US dollar, equities helped by easing policies are moving up, and bitcoin – an offbeat asset in the eyes of many Wall Street veterans – is also going up.

Mati Greenspan, the founder of Quantum Economics, said in an interview with BlockTV that investors are seeking to invest in riskier assets – that can yield more returns in a shorter span of time. That is the same reason why Bitcoin, whose volatility lately neared to its historic low, is underperforming against rival cryptos.

“The evidence of that is the altcoin season,” said Mr. Greenspan. “Altcoins are outperforming bitcoin consistently on a day-to-day basis pretty much since the beginning of this year […] It means investors are looking to take risks, which is pretty much different from safe-haven trading.”

Bitcoin Correction is Good for Other Crypto Tokens

Noted analyst GalaxyBTC today said that a bitcoin correction next could cause a hysterical price pump across the altcoin market.

And no i'm not talking in USD value but in BTC.

The one that actually counts.

His comments followed bitcoin’s move towards $10,500 this Wednesday which has made the cryptocurrency most overbought since December 2017. Full-time crypto trader CryptoHamster additionally noted that there is no clean high on short-term bitcoin charts, adding that the cryptocurrency could correct.

“Without a continuation of the growth, some bearish divergencies could have a chance to be formed. If it happens, a new [bitcoin] correction would start very likely,” he tweeted.

That has left altcoins waiting for their next explosive move upward.

Tags: bitcoincryptocryptocurrency
Tweet123Share502ShareSend
BitStarz Player Lands $2,459,124 Record Win! Could you be next big winner? Win up to $1,000,000 in One Spin at CryptoSlots