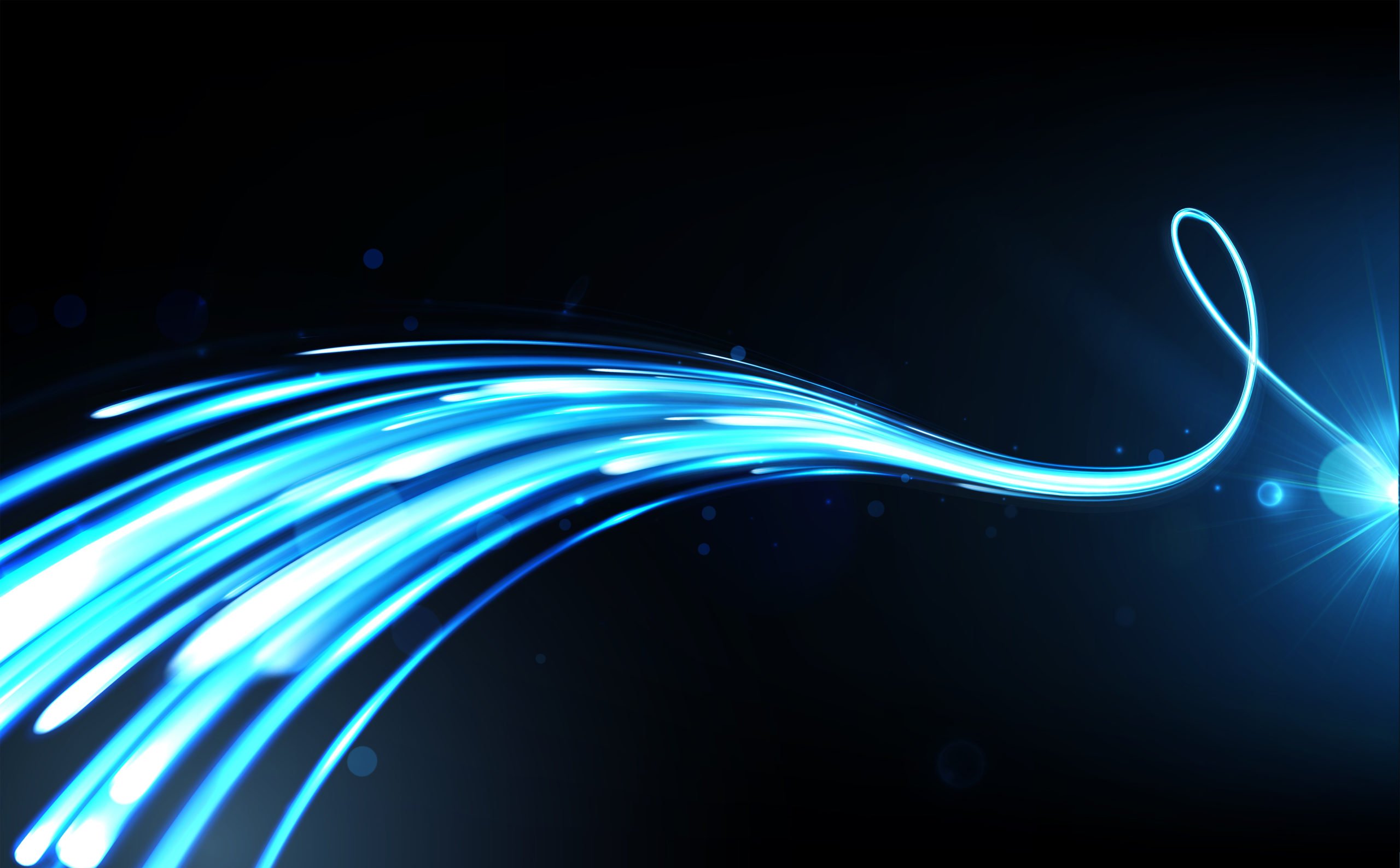 Crypto Market Highly Bearish Beneath One Level; Here’s What Could Tip the Scales

The aggregated crypto market has been struggling throughout the past few weeks, with it incurring an insane selloff that was catalyzed by Bitcoin’s decline from its mid-February highs of $10,500 to lows of $3,800.

This selloff did significant damage to the market’s technical strength, leading many investors and analysts to adopt a bearish sentiment – a far cry from that seen throughout the beginning part of the year.

One prominent analyst is now noting that there is one key level that bulls must surmount if they want to propel the market higher, as a failure to do so could lead to significant losses in the days and weeks ahead.

At the time of writing, the aggregated crypto market capitalization is sitting at roughly $174 billion, which is around where it has been trading at over the past few days.

Over a one-month time frame, it is important to note that the market has seen significant volatility, with the market cap cratering from highs of $264 billion in early-March, to lows of $118 billion on March 13th.

This massive decline came about in tandem with the market-wide selloff that led many major cryptocurrencies to plunge by 50% or more.

Michaël van de Poppe – a popular cryptocurrency analyst on Twitter – explained in a recent tweet that bulls need to reclaim the $185-190 billion market cap level in order for the aggregated market to be bullish.

“The total market capitalization of crypto is pretty clear here too. Needs to reclaim the $185-190 billion level to become bullish. Until then, just a bearish retest,” he explained.

The total market capitalization of crypto is pretty clear here too.

Needs to reclaim the $185-190 billion level to become bullish.

Until then, just a bearish retest. pic.twitter.com/ESi448nC3B

What Could Tip the Scales Back into Bull’s Favor?

In order for bulls to regain the upper hand over bears, it is imperative that Bitcoin begins leading the entire market higher.

In the near-term, it is possible that Bitcoin is in the process of forming a bullish “triple bottom” formation, although Big Cheds – another popular crypto analyst – explained that BTC is still on “unsteady footing.”

“Bitcoin: 1 hour – On unsteady footing, trying to form a triple bottom,” he explained while pointing to the below chart.

Should Bitcoin confirm that pattern and begin climbing higher, it is possible that the market-wide surge will lead the total market capitalization to surmount its key near-term resistance, sparking a notable rally.