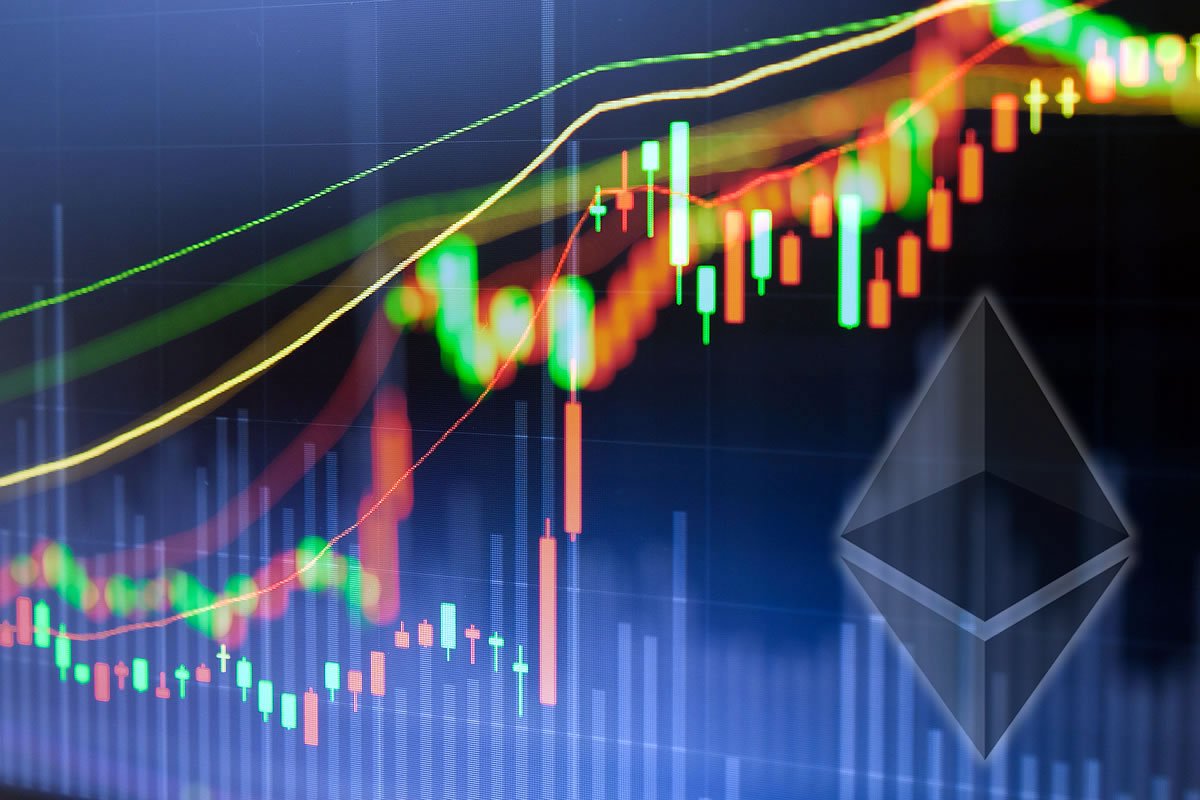 A minor recovery has occurred as 2019 gets underway. Markets are up a little on yesterday’s levels as total capitalization approaches $130 billion again. Things seem to have settled in this range bound channel for now and a breakout is still a long way away it appears.

Bitcoin made a bounce a few hours ago when it jumped from $3,700 to $3,850 where it has remained for the time being. The gain on the day is around 2% for BTC which is currently trading at around $3,830, back to New Year’s Eve levels.

Ethereum is doing better with almost 7% added over the past 24 hours taking ETH back over $145. XRP conversely has only made 1.4% so its market cap is now below that of ETH allowing it to retake second spot. Ethereum has a market cap of just over $15 billion now and XRP, in third, has $14.7 billion – the flippening has happened.

The top ten is currently all in the green with ETH leading the way. A close second is Litecoin which has made 4% at the time of writing taking it to $32. Around 1-3 percent is being made by the rest with the exception of Bitcoin Cash and SV which haven’t moved at all.

The top twenty’s top climber is Monero which is up 5.6% taking it close to $50 once again. The acceptance of XMR by the official Fortnite merchandise store will be driving momentum. Neo, Maker and Zcash are also adding 4% at the time of writing and only Binance Coin is immobile.

DEX is getting a dose of fomo again as it pumps 30% during the day’s Asian trading session. Buggyra Coin is also climbing over 20% at the time of writing. Losing out is Revain sliding 10% and MOAC is about to drop out of the top one hundred with a 6% fall on the day.

Around 2.4% has been added to the total crypto market capitalization over the past 24 hours as it currently reaches $129 billion. Similar ‘Bart-type’ chart patterns can be seen indicating that the pumps and dumps could be whale movements. Crypto markets are pretty much back at the same place they were last week and the consolidation continues.

Tags: Asian trading sessionethereumFlippeningFOMOmarketsxrp
Tweet123Share249ShareSend
BitStarz Player Lands $2,459,124 Record Win! Could you be next big winner? Win up to $1,000,000 in One Spin at CryptoSlots