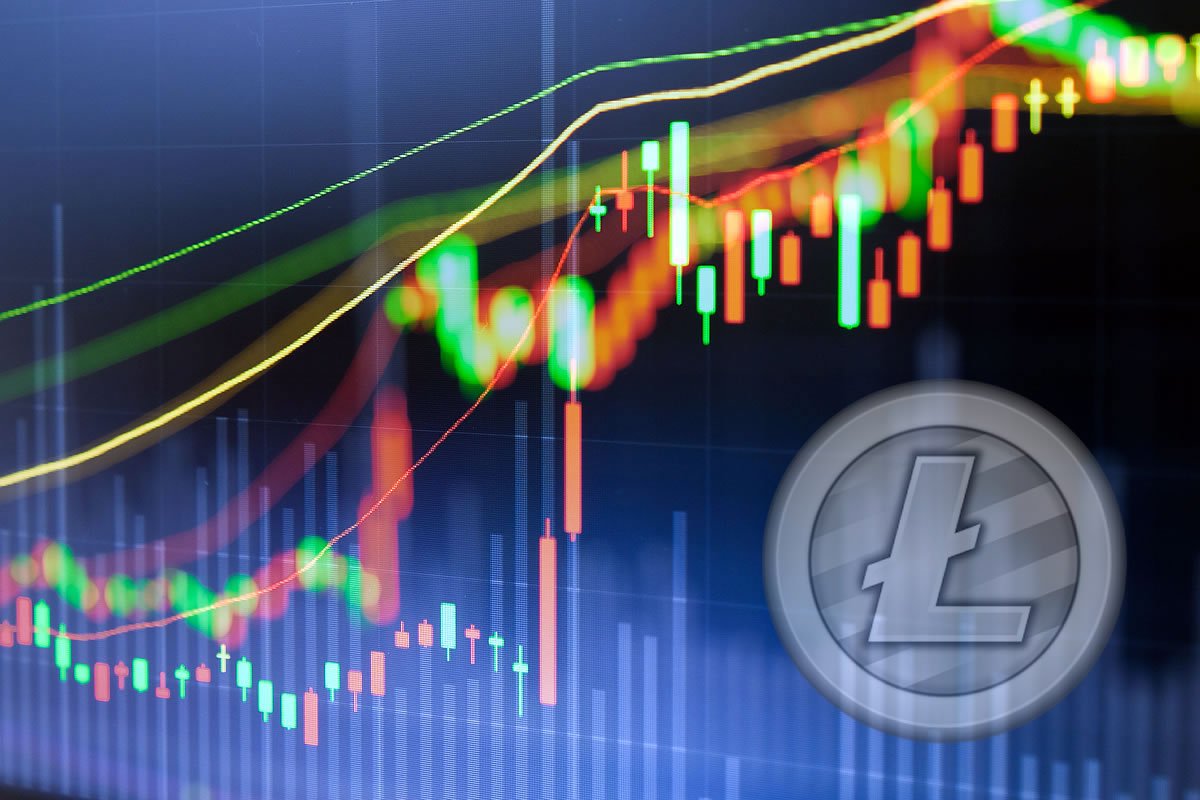 There has been another slight pullback on crypto markets this Sunday as a range bound channel starts to form. Market capitalization has remained over $130 billion but only just, there has been very little movement over the weekend.

Bitcoin has retreated another percent or so on the day as it falls back to $3,830. It reached an intraday high of $3,900 but could not break resistance there and fell further back. Daily volume is just below $5 billion as Bitcoin continues to consolidate.

Ethereum has lost some of its recent gains by dropping 3.5% on the day and falling back below $155. ETH is still around $1.5 billion in market cap ahead of third placed XRP though which has remained at the same level over the past 24 hours.

The top ten altcoins are pretty much all in the red except one. Litecoin is making a rare recovery while those around it have fallen slightly. LTC is currently up 7% on the day taking it over $35, as daily volume jumps from $400 million to $700 million. Market cap is now over $2 billion and rapidly closing in on Stellar which is only marginally ahead at the time of writing. The momentum comes a couple of days after OKEx announced a perpetual swap feature for LTC and ETH, additionally the Litecoin Lightning Network has just reached the 100 active node milestone;

The rest of the altcoins in the top ten have not moved a great deal from yesterday’s levels, Tron has made a minor gain though.

Cardano is the only crypto asset moving in the top twenty as it too adds 6% on the day. Neo has crept up 1% but the rest are falling back a percent or two with Iota taking the biggest hit of 3.5% loss on the day.

Sunday’s fomo pump goes to ODEM which has surged 45% at the time of writing. It is the only altcoins making double digit gains at the moment as the rest are sluggish. There are two cryptos dumping doubles in the top one hundred at the time of writing and they are REPO and PIVX, with MobileGo not far behind at a 9% loss.

Total crypto market capitalization has not changed a great deal over the past day or two. It currently remains at $131 billion, down 1.5% from the same time yesterday. A sideways channel has definitely formed since late December as markets bounce between $120 and $135 billion market cap.