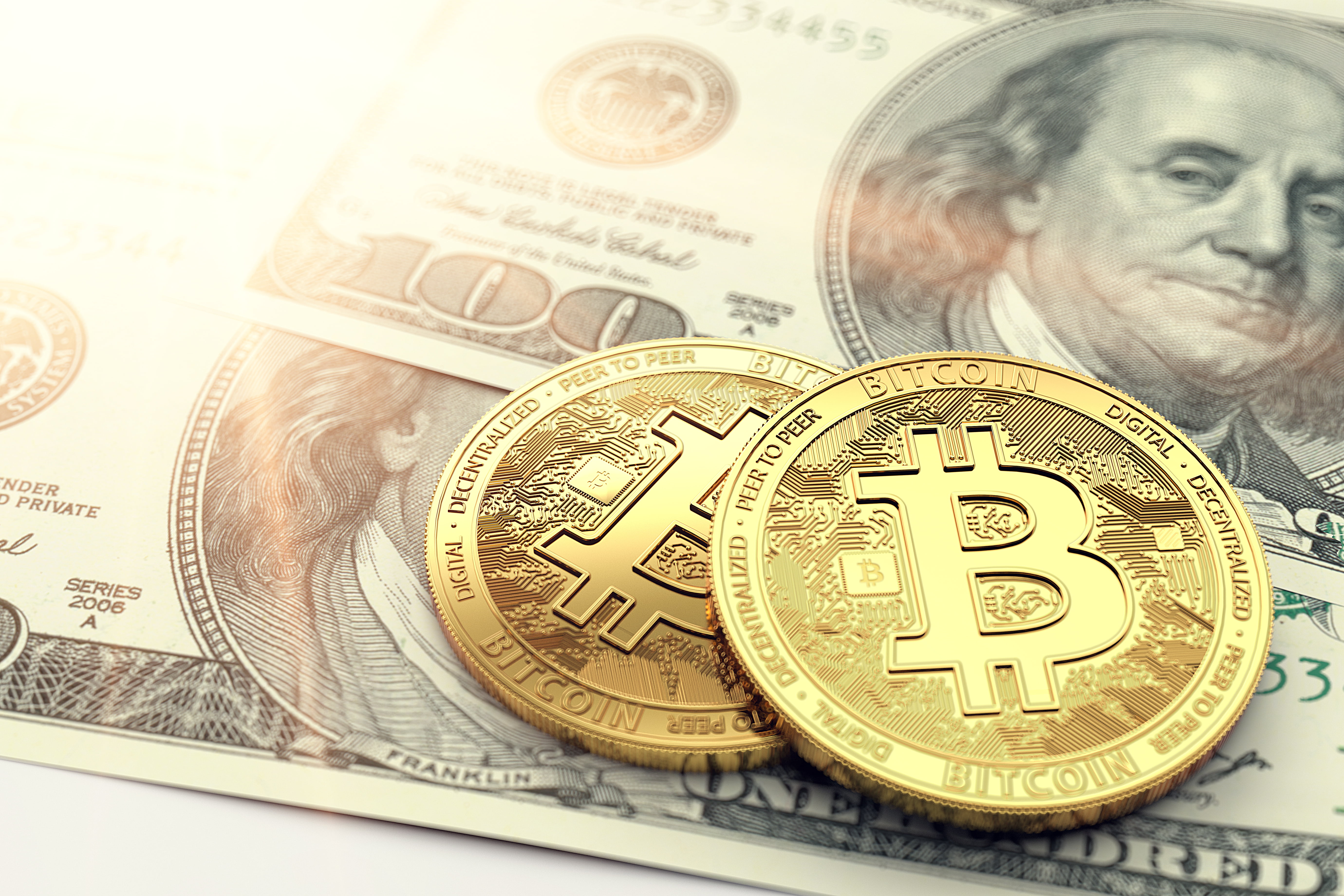 As the crypto market begins to establish strong support and find its bottom, the influx of new capital is looming on the horizon, just waiting for Bitcoin price and the rest of its altcoin brethren to break upward into a new bull cycle.

When analyzing charts, traders have discovered a wide volume gap above overhead resistance that, if broken, should cause prices to skyrocket, quickly filling the volume gap. By the distance of the gap, some crypto analysts are able to potentially predict how much capital might flow into the total crypto market, and what that might mean for Bitcoin price.

Analyst: Not Unreasonable To Expect $70B Flow Into Crypto Market Cap

At the peak of the last bull cycle, the total crypto market cap reached well over $800 billion dollars, before Bitcoin’s parabolic advance was broken and crypto coins across the market all plummeted by as much as 80% or more.

When Bitcoin price fell from support at $6,000 back in November 2018, it dragged the entire crypto market down with it, causing a fall from roughly $200 billion, to roughly $100 billion total. After that, the total market cap has been held down by resistance at around $130 billion.

I don't think it unreasonable to suggest we might see $70b flow into $crypto by June. pic.twitter.com/T0fNiookbq

However, if that resistance were to break, one analyst believes that a surge of $70 billion in capital may be in the cards for crypto, as there is a significant volume gap between the strong overhead resistance and the next major resistance at previous support of $200 billion.

In financial markets, “playing the gap” is a common strategy for traders. Investopedia defines gaps as “areas on a chart where the price of a stock (or another financial instrument) moves sharply up or down, with little or no trading in between.”

A similar gap is located on Bitcoin price charts, showing a distinct lack of orders in between the current range and the previous trading range above $6,000 where the leading crypto spend much of 2018.

Same gap occurs on BTC, closing at about $6k. pic.twitter.com/0qyxZTqV2b

The same gap is responsible for the sharp decline following the break of $6,000 support, which caused Bitcoin price to drop another 50% from its prior bear market low. Back in November 2018, Bitcoin cut through the volume gap like a hot knife through butter and put in what might end up being the bottom of the current bear cycle.

If Bitcoin breaks up from the ascending triangle formation it is in, and overhead resistance is also broken, a spike to $6,000 is a very real possibility. Such a move, could bring Bitcoin price into a new trading range, or if $6,000 is broken successfully, it could signal the end of the current bear market.