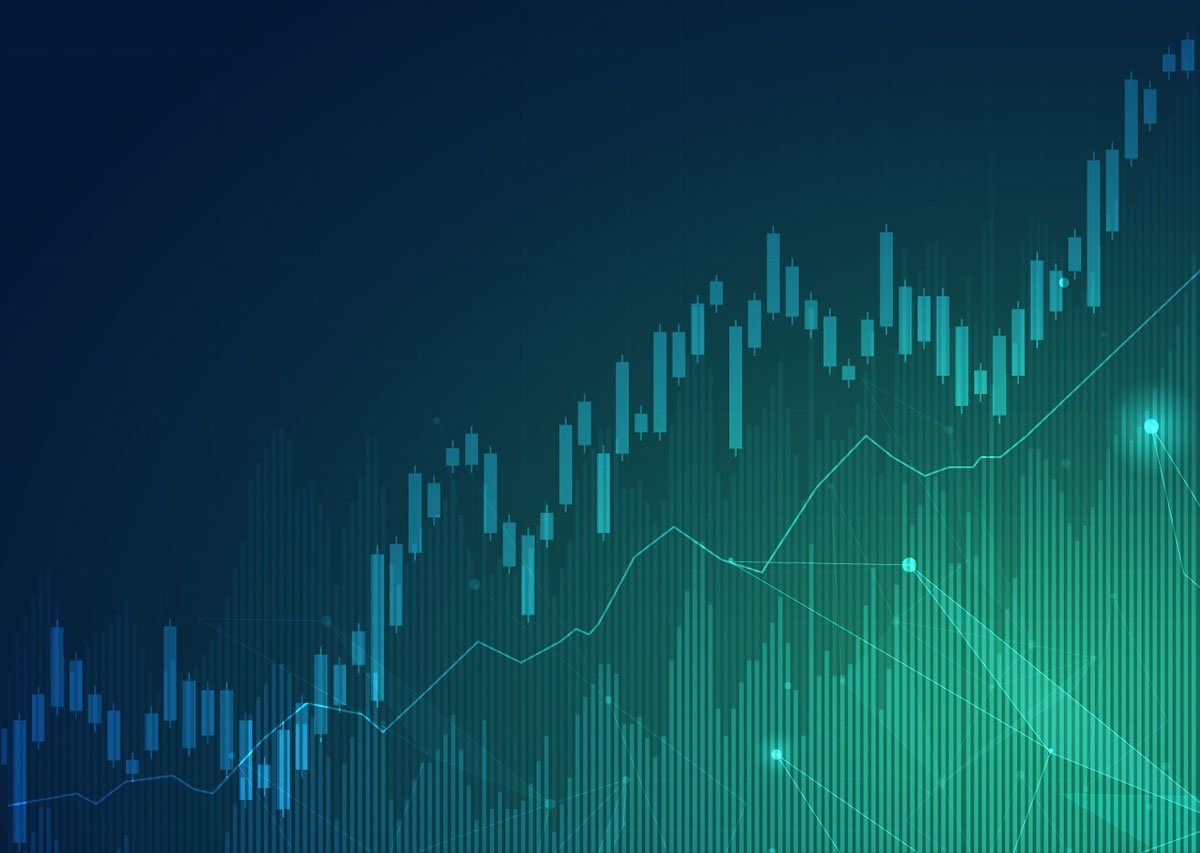 Crypto Market Wrap: $10 Billion Pumped Back in to Cryptocurrencies

Crypto markets are on fire for the first time in 2019; Litecoin shooting for the moon, the rest not far behind.

Following over a week of total lethargy and downward momentum things are looking much brighter this morning. Dispelling any notion that volatility had dropped, an epic pump of $10 billion entered crypto markets over the past 24 hours pushing total market cap back over $120 billion.

Bitcoin led the charge as usual when it broke through the week-long resistance at $3,500. Less than an hour later one huge green candle propelled BTC through its second and longer term level of resistance at $3,600 to finally rest at just below $3,700 before pulling back a little. At the time of writing Bitcoin was trading at $3,650, up 7.5% on the day after dropping to a 2019 low yesterday.

Naturally the rest followed, including Ethereum which has surged 13% taking it back to $118. The move was enough to close the gap on XRP which only gained 6% during the rally. The difference between second and third place is now only $300 million.

Much of the top ten is reveling in rare double digit green gains during Asian trading today with Litecoin leading the pack. By far the best performing crypto asset, LTC has surged 30% adding $500 million to its market cap which enabled it to flip both Bitcoin Cash and EOS for fourth place. They both also made double figures but not enough to catch Litecoin.

In the top twenty Cardano and Dash have been the best performers with 11% gained each. Not far behind with a 10% pump was Monero, IOTA and NEO. All altcoins in this section have made solid gains over the past 24 hours.

There are too many coins in double digits to count the fomo at the moment but the top performers in the top one hundred are Bitcoiin (yes, you read it right) on 56%, Quant on 53%, and Litecoin with 31%. In an extremely rare occurrence there are no altcoins in the red at the time of writing. Only a couple of stablecoins have done their jobs and remained stable.

Total market capitalization has surged to $121 billion as $10 billion gets pumped into crypto over the past day. Markets expanded by 8.5% in 24 hours marking the best performance so far this year. Daily volume has jumped to $25 billion, its highest level since the rally after December’s lows.

Tags: Asian trading sessionbull runcrypto marketsLitecoinltcmarket wrap
Tweet123Share196ShareSend
Win up to $1,000,000 in One Spin at CryptoSlots