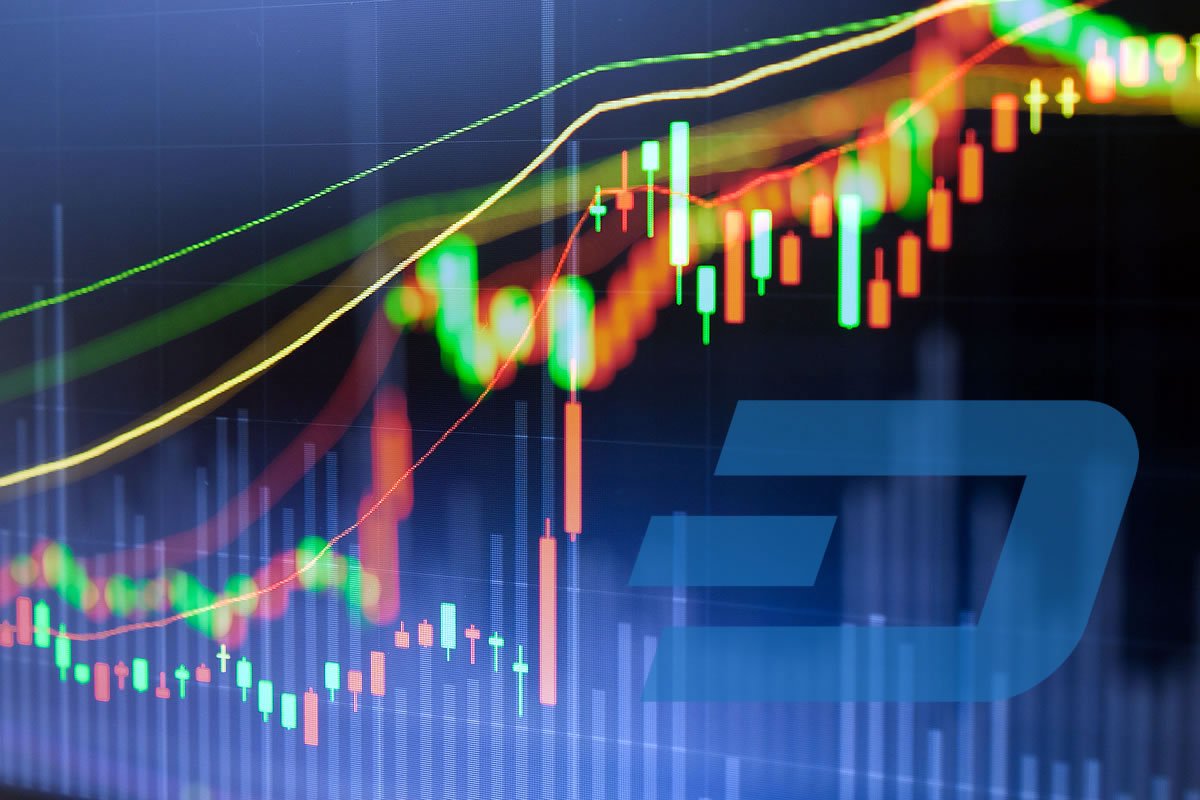 Crypto markets are holding steady and even showing signs of further gains this Monday morning. There was little activity over the weekend but total market capitalization remained at its highest level for a month and has just pushed above $145 billion.

Bitcoin’s resistance battle continues as it slowly inches towards critical levels. BTC has just moved towards its highest price over the past 24 hours which is $4,130. The trend has been positive for the past couple of weeks and all hopes are that BTC can break through to reach the next pivotal point at $4,400.

The Ethereum chart has mirrored Bitcoin over the past two days so it too is up marginally at the moment. ETH has reached $142 as market cap exceeds $15 billion once again. XRP is slipping further back by the day with virtually no movement from $0.310.

The top ten is mostly green during the day’s Asian trading session. EOS is holding a slim lead over Litecoin with a 2% gain on the day to $4.20. Stellar has also crept up a similar amount to reach $0.109 and the rest are similar to yesterday’s levels.

In the top twenty Dash has flipped Monero with a 10% pump on the day to $112. South Koreans are buying up Dash at the moment as Bithumb leads with over 32% of the total volume in KRW. ElectroPay has released its first set of crypto keypads with Dash support which will increase adoption for merchant payments;

Our first batch of Keypads are done. Each unit will be able to accept up to 8 different types of crypto out of a list with almost 200 tokens and of course our favorite @Dashpay . pic.twitter.com/0Lpk6sPj9G

Monero has made 7% but not enough to prevent the Dash takeover. Tezos continues its climb with another 7% added today enabling XTZ to flip Maker for sixteenth spot as its market cap exceeds $700 million. Ontology is also mirroring the move with a gain of 5.5% on the day as it pulls away from NEO and BAT is performing well with over 9% gained.

The fomo pump of the day goes to TTC which has jumped 32% to enter the top one hundred. The mainnet Rigi launch and a listing on Upbit has driven momentum for this incentivized social networking and sustainable token economy platform.

Loom Network is also getting a lift as it surges 17% and Nano is the third best performer in the top one hundred at the moment with a gain of 11%. Dumps are pretty predictable and are usually yesterday’s pump. Bibox Token is true to this pattern dropping 11% as is ABBC Coin, the only two altcoins dumping double digits.

Around $2 billion has been added to crypto markets over the past 24 hours as total cap reaches $145 billion. Daily volume is still at $32 billion and a slow and steady uptrend has formed over the past month. Bitcoin dominance is at its lowest level for seven months as it drops to 50%, and the altcoins are leading the charge.