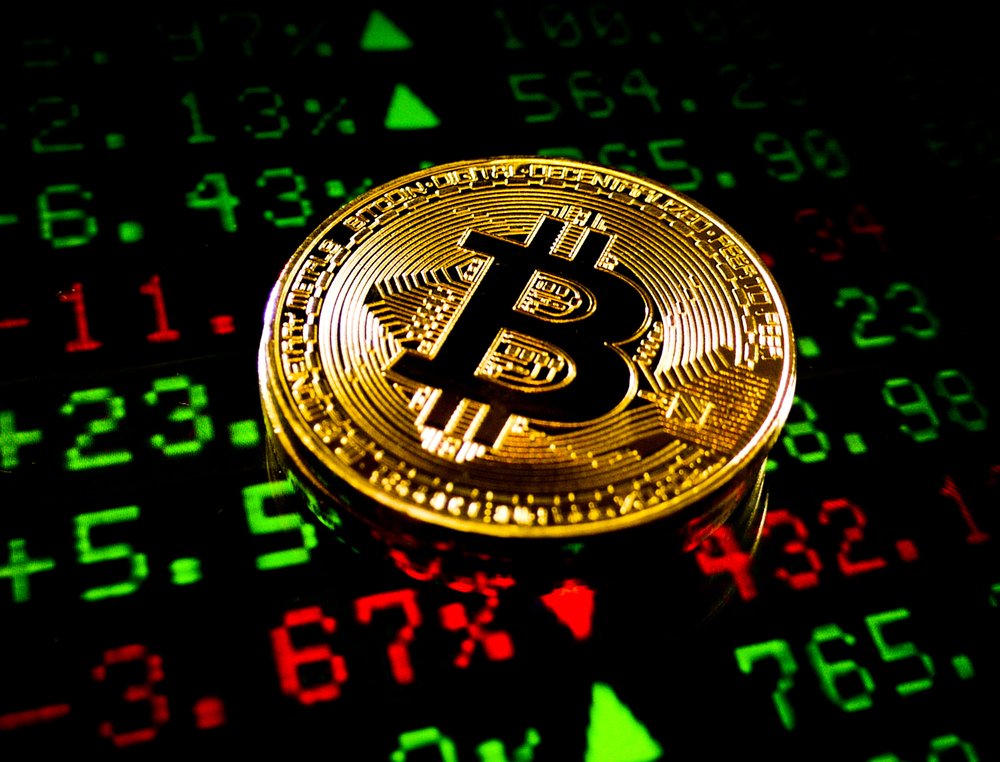 Crypto markets are ending the week on a high but it remains to be seen if the momentum will continue into the weekend. Total market capitalization has remained over $140 billion but resistance levels still appear too strong for the majors to overcome.

Bitcoin hit an intraday high of $4,090 a couple of hours ago before sharply pulling back again as if stung by this price. It is currently trading at $4,040 which is pretty much where it was this time yesterday. On the week BTC is marginally higher but it still cannot overcome this resistance barrier as its market dominance continues to get eaten away by altcoins.

Ethereum is still stuck at $138, immobile over the past 24 hours and the best part of the past week. Market cap remains at $14.5 billion and there has been little activity for ETH for a while now. Likewise with XRP which still stuck at $0.308 and trading sideways.

The top ten has turned red over the past couple of hours of Asian trading, though declines are marginal. The only altcoin in the green is Cardano which has held on to its top ten position with a further gain of 4% on the day to take ADA to $0.068 (1700 satoshis). Despite being one of the biggest losers in the bear marker the Cardano team have soldiered on with IOHK Founder Charles Hoskinson making several public appearances to bolster the industry and project. The rest of the top ten has dipped a percent or so since yesterday and EOS is cooling off after its solid run this week.

Tezos is one of the few altcoins in the top twenty posting a gain on the day as XTZ adds 6% taking price to $0.803. Over the past month Tezos has doubled in price and climbed the market cap chart to its current spot at 19th. Dash has also made a little today with 1.8% gained while those around it are dropping back a little. Maker has dumped the most losing 6% over the past 24 hours.

The top performer in the top one hundred at the time of writing is REPO with a 16% gain to $0.547. The chart spikes look very unnatural however so this one is likely to dump just as quickly. There have been no updates to the official twitter feed for Repo Coin for over a month. KuCoin Shares and BAT are the only other two altcoins with double digit gains at the moment as both climb by 11%.

Decentraland is falling hard with 17% lost over the past 24 hours as it dumps yesterday’s pump. ABBC Coin is the only big loser today with a 10% slide.

Total market capitalization has lost a billion dollars over the past day and is down to $141 billion. A couple of ominous looking chart spikes were quickly countered but markets are still up marginally from this time last Friday. Daily volume is around $32 billion as Bitcoin’s dominance continues to fall closer to that 50% level hitting its lowest point since August 2018.

Tags: ADABATbitcoinCardanodominancemarket wraptezos
Tweet123Share231ShareSend
BitStarz Player Lands $2,459,124 Record Win! Could you be next big winner? Win up to $1,000,000 in One Spin at CryptoSlots