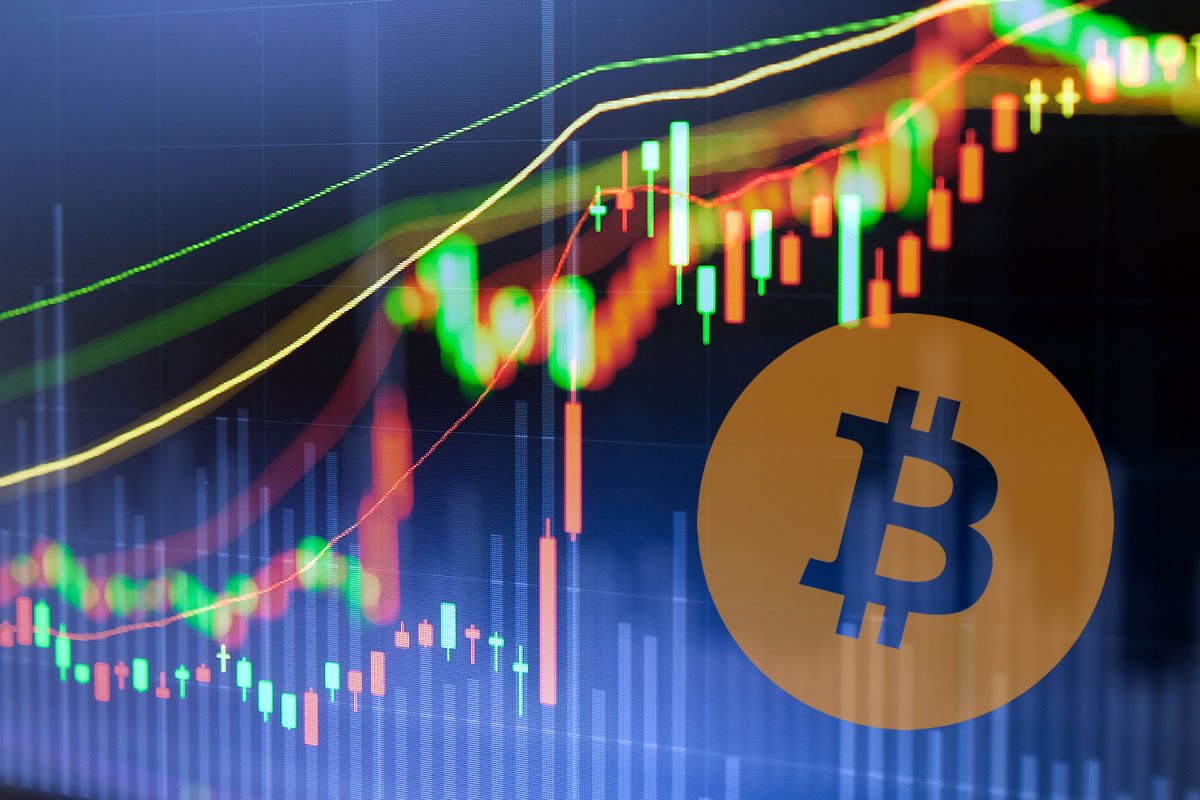 Crypto markets back in action; Bitcoin surging above $6k, BCH and BSV following.

Crypto markets have been bolstered back up to their highest levels of the year again today. There was no selloff in the wake of the Binance hack and Bitcoin has finally broke resistance and made it over the psychological barrier of $6,000. Total market capitalization has been increased by $5 billion to just below $190 billion, its highest level since November 2018.

Bitcoin surged to a new 2019 high of $6,075 a few hours ago during early Asian trading. Getting above $6k is a huge achievement for BCT, especially considering recent news and FUD. Most analysts agree that there is huge resistance here and overcoming it will not be easy. Bitcoin traded in this range for over three months last year.

Ethereum has been flat and only managed a percent or so to creep back over $170. There has been little momentum for ETH since the CTFC nod which has largely been forgotten now.

The top ten is predominantly green at the moment but gains are marginal and Bitcoin is leading the pack. Bitcoin Cash has made almost 3 percent to top $290 while Litecoin and EOS have added 1.5 percent each, the rest have not moved much.

Top twenty gains are the greatest for Bitcoin SV which has surged almost 10 percent to $58. There does not appear to be a great deal driving momentum aside from the movements of its big brother. Monero, Tezos and Maker have all added 2-3 percent but Cosmos and IOTA have dumped 3-4 percent.

The big move of the moment is Arcblock which has surged into the top one hundred with a 20 percent pump on the day. The ABT blockchain ecosystem token has had a few project and wallet updates to boost momentum. DigixDAO is also on a roll today with 11 percent added taking DGD to $36. Horizen is also doing well alongside BSV with 9 percent gains.

Aurora is back dumping once again in its predictable pattern as AOA drops 14 percent. Following two days of pumps ABBC Coin is now dumping with 11 percent lost today. These are the only two double digit losers at the moment.

Total crypto market capitalization has surged by $5 billion on the day to $189 billion, equaling its 2019 high. Bitcoin has been responsible for most of this as it finally gets to $6,000 with dominance reaching an eight month high of 57 percent. Volume has dropped back to $46 billion so further consolidation at this level may be on the cards.

Tags: BCHbitcoinBSVdominancemarket wrap
Tweet123Share196ShareSend
BitStarz Player Lands $2,459,124 Record Win! Could you be next big winner? Win up to $1,000,000 in One Spin at CryptoSlots