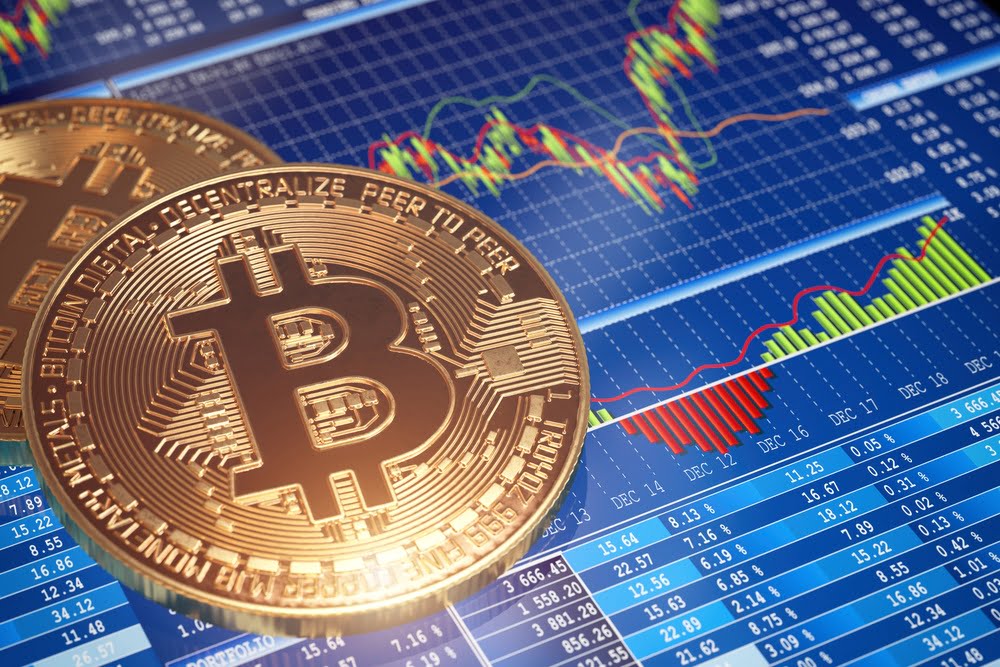 Crypto markets have held gains largely thanks to Bitcoin’s rally yesterday. Total market capitalization remains over $180 billion at the time of writing as BTC eats into the altcoins while its dominance climbs to the highest levels this year.

Bitcoin surged through $5,600 yesterday and spent most of the past 24 hours above it. It has started to pull back now though in early Asian trading and was sitting around $5,550 this morning. Volume is currently at a weekly high of $16 billion and momentum has remained with BTC which has increased its total market share. Analysts are expecting a pullback but the correction should not be too severe;

There are multiple Fib clusters lined up at the 5850 area. Not to mention that it rejected at the 127.2 retrace today. IMO, getting close to a local top. Not saying to sell all out, but if me, I would reduce exposure and see what the correction looks like. pic.twitter.com/VP6ZpTIQUN

Ethereum has dropped back to just below $170, it did not react with BTC this time and has remained pretty flat over the past week or so. ETH is falling back to last week’s levels as all gains get wiped out.

Altcoins have not rallied this time around and the top ten is all red today. The biggest two losers are Binance Coin and Cardano which have dumped 6 to 7 percent on the day. The rest have slumped 2 to 4 percent as traders move into Bitcoin or back into stablecoins.

There are only a couple of beacons of green in the top twenty at the time of writing. Monero and Tezos have made marginal gains but all those around them have fallen back. IOTA, Ethereum Classic and Ontology have dumped hard dropping over 6 percent each. The rest are losing 3 to 5 percent during early trading this Wednesday.

FOMO: BAT Back At It

There are no major pumps going on in the top one hundred at the moment but the best performing altcoin is Basic Attention Token after a few days of declines. BAT is up 9 percent on the day to reach an intraday high of $0.45. Brave browser ads have gone live according to the Reddit which has driven momentum for BAT again.

Aurora and NULS are making around 8 percent today but there are no double digit gains as most altcoins are getting eaten by Bitcoin. The biggest loser today is yesterday’s fomo coin, DigixDAO dropping 17 percent. Digitex Futures and Revain are also getting dumped doubles today.

Total market capitalization has corrected a little back to $181 billion. Most of yesterday’s gains have been lost by altcoins but Bitcoin is holding on to them at the moment. Market dominance has risen to a four month high of 54.2 percent as Bitcoin controls the markets at the moment.

Tags: altcoinsBATbitcoinBNBCardanodominancemarket wrap
Tweet123Share282ShareSend
BitStarz Player Lands $2,459,124 Record Win! Could you be next big winner? Win up to $1,000,000 in One Spin at CryptoSlots