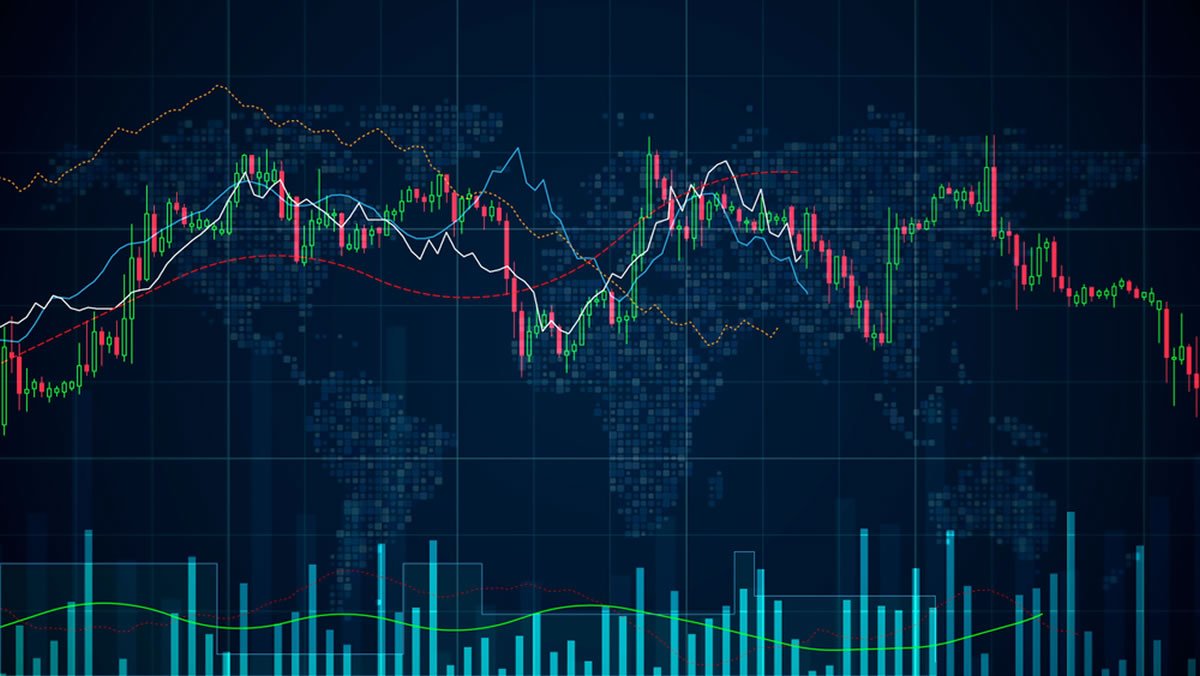 Crypto markets remain in consolidation; Binance Coin getting back up, BSV falling further back, SOLVE on a charge.

Crypto markets have remained in consolidation for the past 24 hours. There has been no move to the upside indicating that further losses could be inevitable. Total capitalization remains around $250 billion where it was this time yesterday.

Bitcoin hit its intraday high of a touch over $7,900 a couple of hours ago but recoiled again instantly afterwards. Support lies around $7,600 which has been hit twice over the past 24 hours. With a failure to break $8,000 BTC appears set for further declines.

Ethereum is hardly worth mentioning as it is still hopelessly tied to the movements of its big brother. With little action on the day ETH remains just above $245. A large support zone sits at $230 which is where it will head if the correction accelerates.

The top ten is a mixed affair during Asian trading today. Six of the crypto assets have moved less than a percent though. Binance Coin has made the largest upward move of 6.5 percent taking BNB to $31.50. On the down side is Bitcoin SV dumping 9 percent back to $207.

There is equal red and green in the top twenty though movements are minimal as the consolidation continues. On the upside by a percent or two is Dash, IOTA and NEO while Tron and Tezos dump a couple.

A massive dose of fomo has gone to healthcare based platform SOLVE today as it surges 70 percent to $0.522, powering up the market cap charts to 52nd spot. South Koreans are going potty for this altcoin which spiked yesterday and has held gains. Three quarters of the total volume has been in KRW on Upbit and this comes as no surprise following the listing and inroads the project has made there;

UpBit now has KRW-SOLVE pair! This sensational development makes Care.Wallet more accessible in S. Korea. Just the latest step in our Asian expansion strategy. We're excited by the growing demand for our platform & the services and benefits, which require SOLVE token to access. pic.twitter.com/7R3OERsOUB

GXChain is also going strong at the moment with a pump of 26 percent and the third best performer in the top one hundred is Chainlink adding 16 percent. After a few days of solid gains Japan’s Monacoin is dumping today as it sheds 30 percent. Maximine Coin is the second worst altcoin at the time of writing dropping 23 percent.

Total market capitalization has not really moved much since this time yesterday. It is currently at $250 billion however volume is starting to trail off slowly and is currently $10 billion less than it was yesterday. Another day of consolidation on crypto markets is keeping traders on their toes.

Tags: BNBBSVconsolidationSOLVEUpbit
Tweet123Share216ShareSend
BitStarz Player Lands $2,459,124 Record Win! Could you be next big winner? Win up to $1,000,000 in One Spin at CryptoSlots