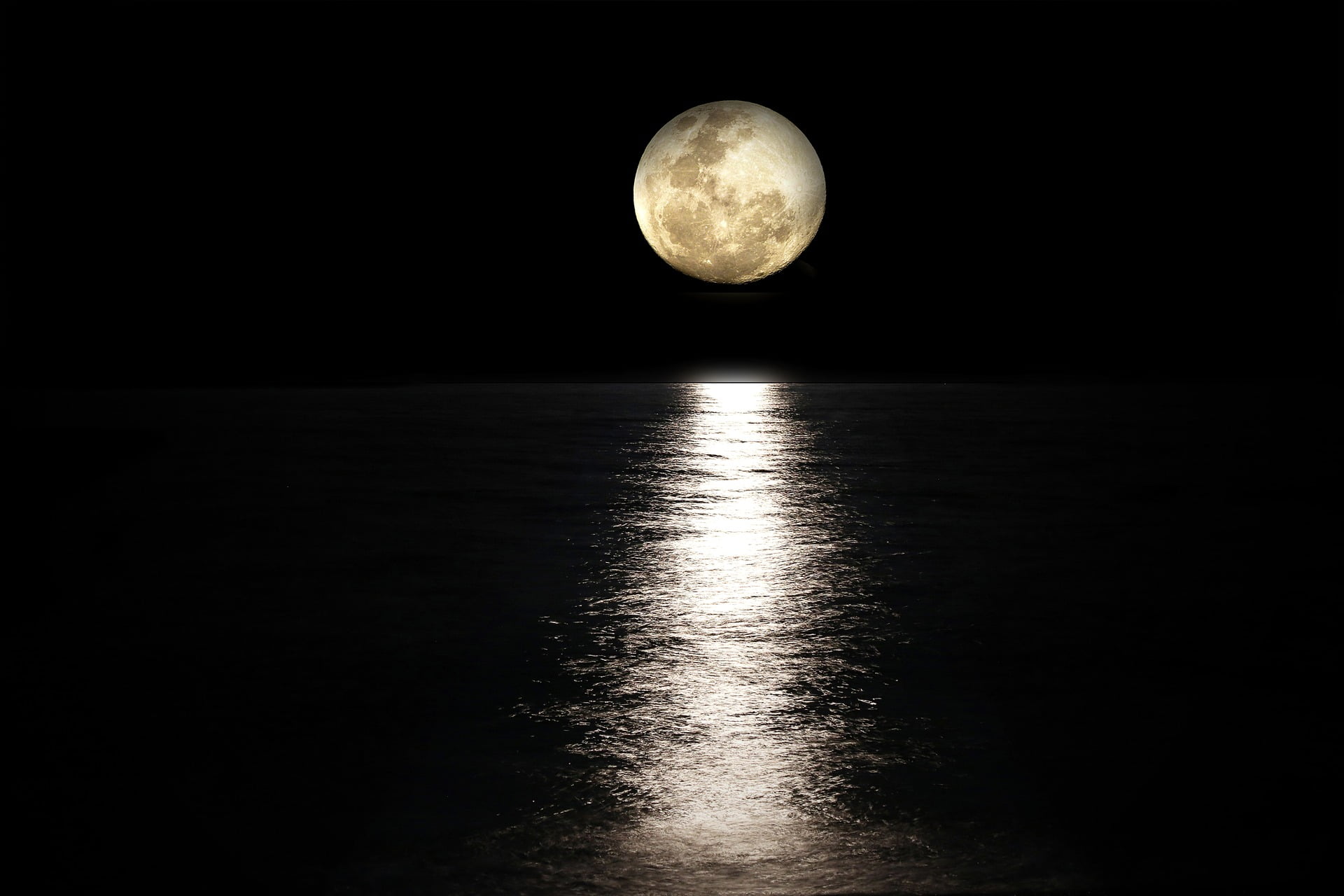 The consolidation has continued on crypto markets for another day. There have been slight declines but nothing significant as the SEC ruling on the VanEck ETF gets predictably delayed again by the apathetic US regulator. Total crypto market capitalization is still hovering around $245 billion.

Bitcoin bounced off an intraday high of $8,060 a few hours ago during Asian trading. The minor correction took BTC back below $7,900 and it has been slowly dropping ever since. Currently trading at $7,920 Bitcoin is down about a percent on the day.

Ethereum looks a little healthier even though it has dropped back to $250. A golden cross between the 50 and the 200 day EMAs is a long term bullish indicator and further gains could be on the cards for ETH which has remained flat on the day.

The top ten is mostly in the red at the moment but losses are marginal as the markets continue to consolidate. Stellar has taken the biggest hit with a 2.6 percent loss back to $0.133 and XRP is a close second dumping 2 percent back below $0.40. The rest are little changed from this time yesterday.

There is a little more movement in the top twenty but very few altcoins are gaining at the time of writing. NEO is making a rare 5 percent gain today as it struggles to remain at 20th place. Monero is also on the up adding 2.5 percent to top $90. The rest are dropping a couple of percent with Tezos taking the largest lump of 6.5 percent off its price.

FOMO:  Matic to the Moon

Today’s epic pump is going on with the Ethereum based blockchain scaling Matic Network which has surged 80 percent to power into the top one hundred. This is a prime example of the power Binance has as it has pumped the project via the LaunchPad program and subsequent token listing. Unsurprisingly 99 percent of the volume is currently being traded on Binance alone.

Matic Network has officially joined Binance Info's transparency initiative. By sharing project-related information such as news and progress reports on Binance Info, Matic is contributing to keeping the community informed.

Holo is also on a rip with a 40 percent pump as HOT flies up the charts to 34th place. There are no major dumps going on at the moment as markets remain relatively stable. As always there are altcoins at the bottom of the performance pile though at today it is Augur, Tezos, and Aurora.

Total crypto market capitalization is currently at $246 billion, marginally lower than the same time yesterday. Daily volume is still huge at $77 billion so momentum could well continue upwards if the big boys can break resistance. Aside from the weekend correction which was quickly recovered, crypto markets have remained sideways for the past seven days.

Tags: Binancemarket wrapMATIC
Tweet123Share221ShareSend
Win up to $1,000,000 in One Spin at CryptoSlots