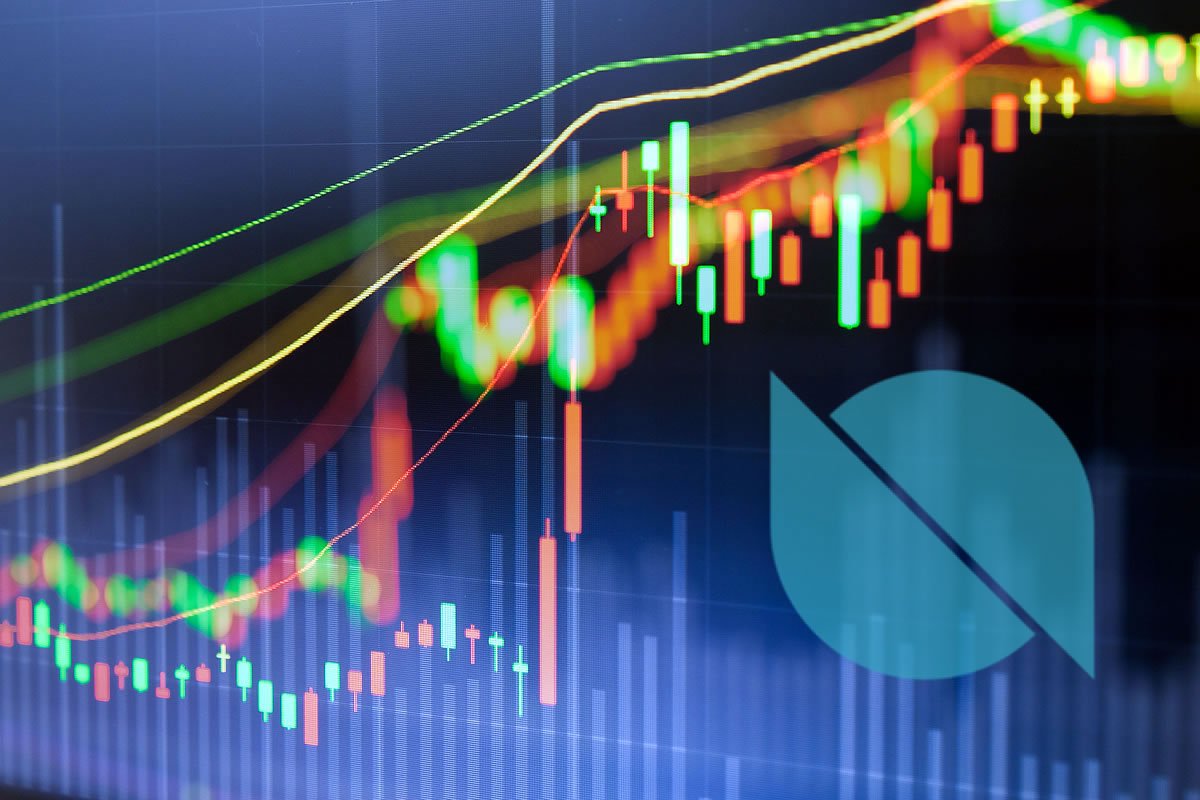 The weekend has been typically quiet on crypto markets but that is preferable over further declines. Total market capitalization has remained above $170 billion which keeps markets within their range bound channel.

Bitcoin snuck over $5,300 a few hours ago during morning trading in Asia and is heading that way again at the time of writing. Currently trading at just below that level a further push to $5,400 could see BTC retest resistance just over $5,600 where the 50 week moving average lies. Daily volume has fallen back to $12.5 billion and Bitcoin is back at the same place it was this time last Sunday.

Ethereum has crept up marginally and is just below $160 at the time of writing. ETH has made better gains than the rest of the top ten over the past 24 hours at 1.5 percent.

Elsewhere in this section things are still flat from Saturday’s prices. The biggest mover is Binance Coin with just over 2 percent to reach $23. Litecoin is the only one in the red falling back to $72 again.

There are larger gains in the top twenty with Ontology leading things as it adds another 6 percent today reaching $1.17. The news that regulated stablecoin PAX launching on the Ontology network has been driving momentum recently. Paxos will be issuing up to $100 million in stablecoins on the ONT blockchain;

Other gainers today in the top twenty include Bitcoin SV and IOTA making 2 – 3 percent each. Tezos and NEM are falling back marginally and the rest are unmoved from yesterday.

The top one hundred’s top altcoin at the moment is ODEM adding 18 percent on the day. A recent partnership with universal wallet app Ethos appears to be driving momentum for the on-demand education marketplace token ODE. Dent is also doing well today with a 14 percent spike.

There are no big selloffs occurring this Sunday but yesterday’s two pumps are now predictably dumping as Maximine Coin and WAX shed all recent gains.

Total crypto market capitalization has increased by $2 billion since Saturday and is now at $172 billion. It appears that the consolidation at this level is set to continue for a while, at least until Bitcoin makes a move. Daily volume has dropped back to $38 billion but weekends are usually quiet for trading. BTC dominance is still high at 54.4 percent as it takes chunks out of the altcoins.

Tags: market wrapODEMONTOntologyPaxos
TweetShare
BitStarz Player Lands $2,459,124 Record Win! Could you be next big winner? Win up to $1,000,000 in One Spin at CryptoSlots