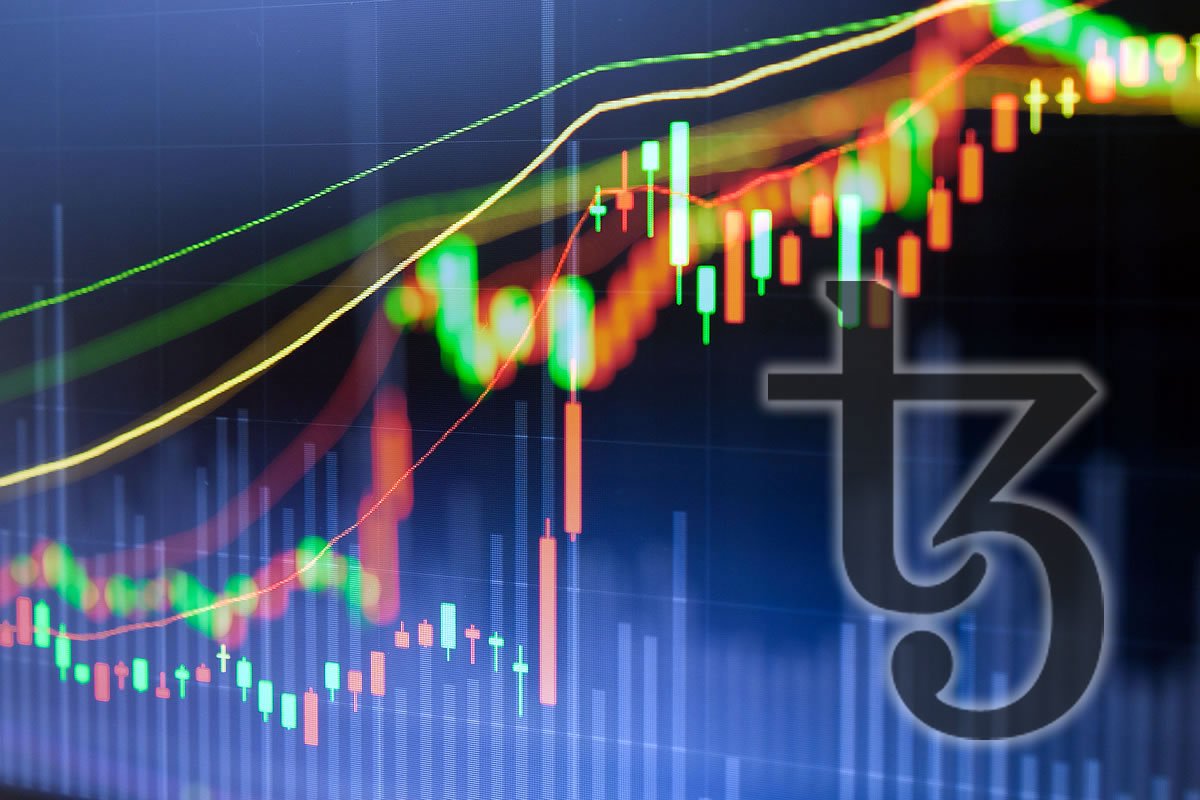 Crypto Market Wrap: Tezos Leading The Pack Back to $180 Billion

Crypto markets keep climbing; XRP is finally awake, Tezos is flying and Augur is on Coinbase.

Crypto markets are still buoyant today as momentum has crept up for the best part of the week. Total capitalization is approaching $180 billion again as Bitcoin and brethren hold on to recent gains and retest resistance levels.

Bitcoin has just touched a new intraday high of $5,300 again before a minor pullback. The move has put BTC up another percent on the day as volume increases to $13 billion. It is highly likely that BTC will retest its previous 2019 high of $5,400 again and what happens after that could be crucial.

Ethereum is moving more with 3% added today to reach $172. A single pump occurred a few hours ago sending ETH up from $167 to $173 in a matter of minutes. It is currently holding this new level and is likely to gain further if Bitcoin continues to climb.

XRP has finally awoken and is the top ten’s top performer at the moment with a 6 percent jump to $0.34. There have been a number of fundamental developments for parent company Ripple involving expansion into new markets and Weiss has hinted that XRP will soon be integrated into Skype for tips and micropayments;

Binance Coin is still surging as it breaks $20 with another 4% added on the day but the rest have been relatively flat during the Asian trading session.

Tezos continues is upward march adding another 15% today becoming the top performing altcoin in the top twenty for another day. XTZ is now at $1.35, its highest price for over five months. The rest are making a percent or two at the time of writing.

Today’s top one hundred top performer, joint with Tezos, is Augur which has jumped from just over $19 to $22.40 in a 17 percent pump. REP volume doubled from $8 million to $16 million with Binance dominating trade. The addition to Coinbase no doubt driving momentum;

REP is now live at https://t.co/bCG11KveHS and in the Coinbase iOS and Android apps. Coinbase customers can log in now to buy, sell, convert, send, receive, or store REP. https://t.co/7iGrCEfxGn

There are no major dumps going on at the moment but altcoins losing out include Theta and yesterday’s pump Maximine Coin.

Total crypto market capitalization is a touch below $180 billion as a little over 2 percent gets added on the day. Daily volume has increased to $43 billion and all signs are bullish at the moment. Bitcoin’s break of imminent resistance will pull the rest of the altcoins up with it.