Crypto Markets Drop Slightly After Bitcoin Fails to Break Above $4,000 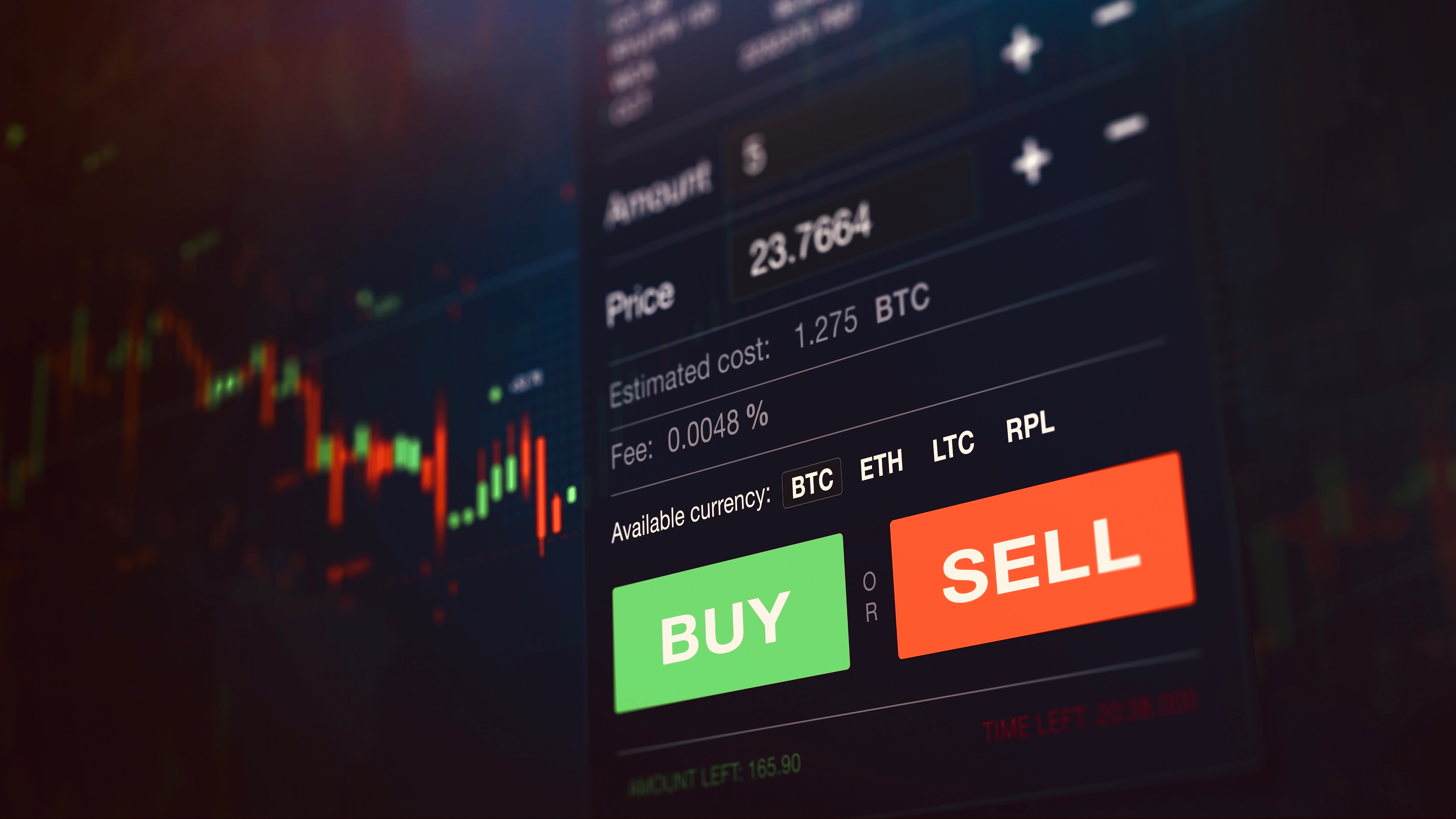 Following a quiet weekend for the crypto markets they have held relatively steady and are currently trading down slightly over a 24-hour trading period.

This past Friday, the cryptocurrency markets surged to recover some of their recent losses, with Bitcoin jumping from lows of $3,600 to highs of nearly $4,000. Despite this, the markets did not have enough upwards momentum to propel Bitcoin’s price past $4,000 and have since drifted slightly downwards.

Crypto Markets Could Face Further Downside in Near Future

Bitcoin’s inability to break above $4,000 has led the overall cryptocurrency markets to trade relatively flat, and they could face increased downwards pressure in the coming days and weeks.

The market’s unimpressive trading action may come as a disappointment to investors and analysts who promoted, or believed, price predictions that claimed the crypto markets would have regained much of their yearly losses by the end of 2018. It now appears that the 2018 bear market will spill into 2019, which could mark a rocky start to the New Year.

DonAlt, a popular cryptocurrency analyst on Twitter, spoke about how he is trading Bitcoin’s current price action in a recent Tweet, saying that he expects its price to drop to its next support level around $3,400.

“Short hedged around 70% of my entire portfolio around 3900, now going to enjoy new years in peace. I’ll be looking to rebuy the next support down below (~3400) or stop out once we close above ~3950,” he explained.

This slightly bearish sentiment is reflected by another notable analyst, Peter Brandt, who told his 245k followers that he does not believe that Bitcoin is forming a head and shoulders (H&S) bottom – a bullish technical formation – and further adding that the bear market is likely to persist.

“Many chartists view $BTC as a H&S bottom. I am NOT among them. Higher probability is that bear market is not over,” Brandt said.

Most Altcoins Drop About 2%

At the time of writing, XRP is trading down approximately 2% at its current price of $0.36. XRP has been able to maintain most of its recent gains and is currently trading up from its recent lows of $0.34.

Ethereum has only dropped a mere 1% over a 24-hour trading period and is currently trading at $137.23. Ethereum has seen quite a bit of volatility over the past week, falling to lows of $115 on Thursday before surging to highs of nearly $150 on Saturday. After touching $150, Ethereum’s price was swiftly pushed down to its current levels.