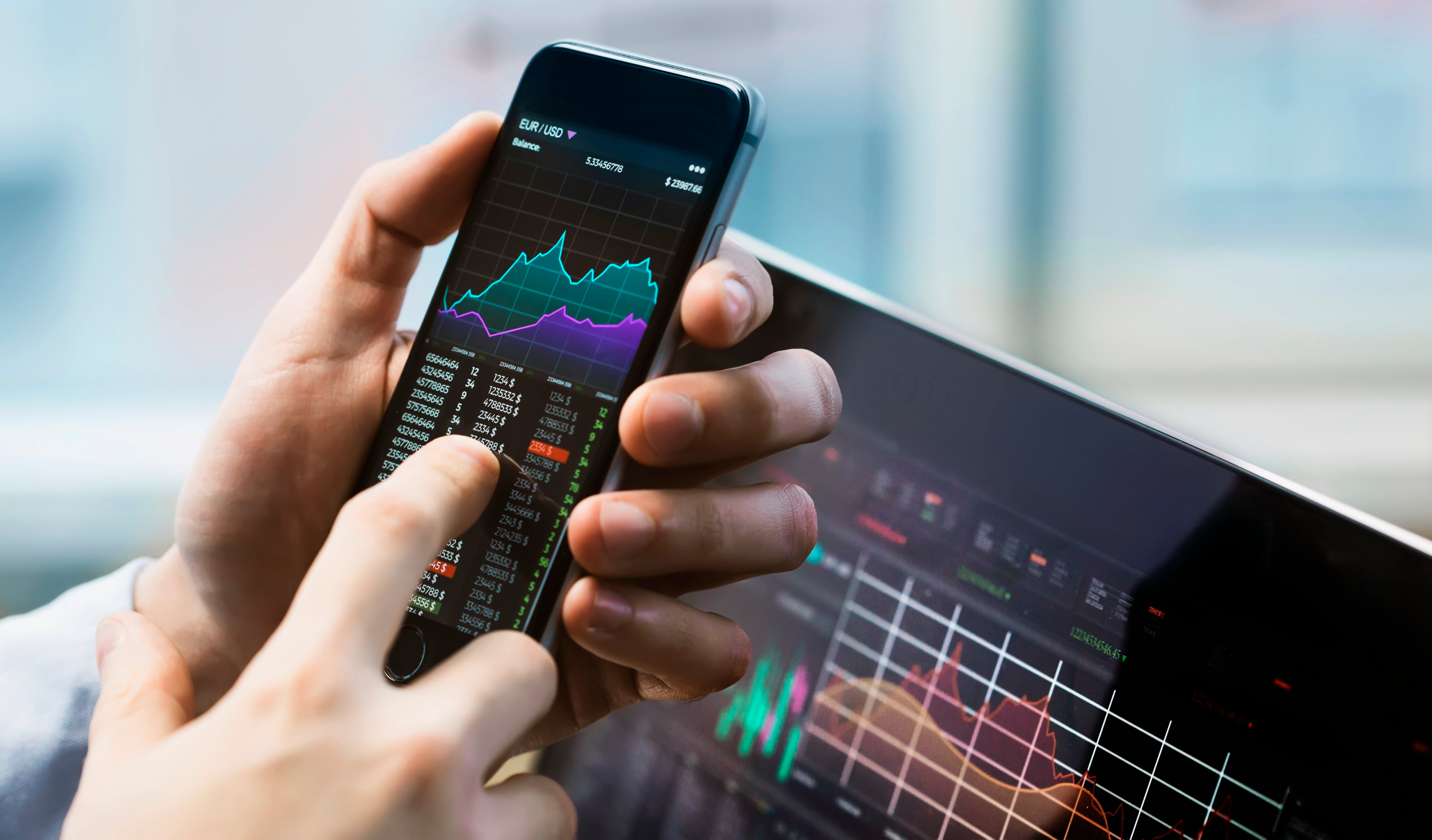 Following yesterday’s crypto market surge that sent Bitcoin up more than 4% and Ethereum up more than 10%, the markets have found some levels of stability and are currently trading down slightly.

Although the crypto markets are relatively stable as of now, the stock market is seeing tremendous levels of instability, with today’s drop being primarily driven by Apple plunging over 8% after adjusting their Q1 guidance.

At the time of writing, Bitcoin is trading sideways and is down less than 1% at its current price of $3,850. Yesterday, Bitcoin rose to highs of $3,950 which proved to be a level of resistance. It is unclear as to whether or not bulls will place enough buying pressure on Bitcoin to push it above $4,000, which has acted as a resistance level over the past few weeks.

Ethereum, which surged well over 10% yesterday, is currently trading down nearly 2% at $148.5. Ethereum has dropped slightly from its daily highs of $157, which were set yesterday. Ethereum is trading up significantly from its one-week lows of $115 and is up just under 80% from its monthly lows of $83.

XRP has also lost some of yesterday’s gains and is currently trading down 2.7% at its current price of $0.36. XRP hasn’t seen large levels of volatility over the past week and is currently up from its seven-day lows of $0.336.

The stock market’s volatility has extended into 2019, with today’s drop being driven by Apple lowering their Q1 guidance due to slow sales in China.

Apple’s release of lower-than-expected manufacturing data stems from economic slowdown in China, which in turn intensified investor’s fears that a global economic downturn is imminent.

Jeff Kilburg, the CEO of KMM Financial, said that Apple acts as a proxy to gauge China’s economic conditions, which makes their latest set of data scary for equities investors.

“This piles on to existing anxiety of a slowdown in global growth. Apple can be used as a proxy to China’s growth,” Kilburg explained.

Apple CEO, Tim Cook, discussed the China slowdown in a letter to investors, saying that the economic conditions in China are being driven primarily by the trade tensions between the US and China.

“While we anticipated some challenges in key emerging markets, we did not foresee the magnitude of the economic deceleration, particularly in Greater China… We believe the economic environment in China has been further impacted by rising trade tensions with the United States. As the climate of mounting uncertainty weighed on financial markets, the effects appeared to reach consumers as well, with traffic to our retail stores and our channel partners in China declining as the quarter progressed,” Cook explained.