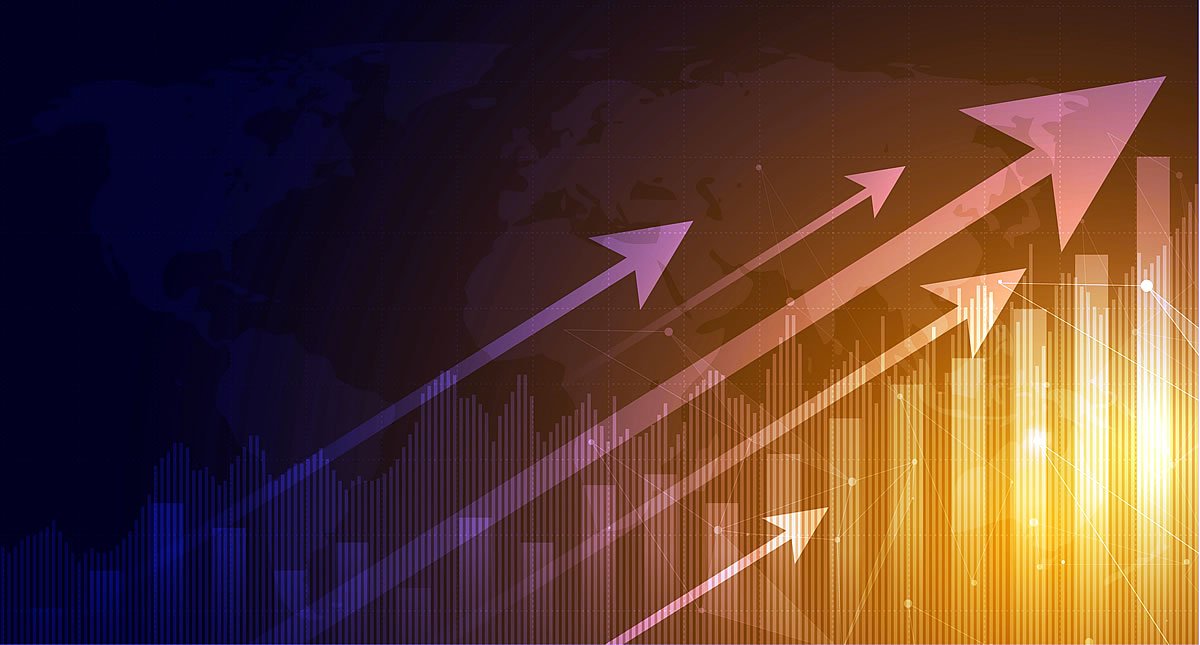 Just when crypto markets were in danger of falling below the crucial $200 billion market capitalization level a massive surge injected over $50 billion back in. The Bitcoin led rally is one of the largest in recent history and nearly all altcoins are enjoying big double digit gains today.

Bitcoin literally lifted off yesterday just after a death cross on the daily chart spelt more doom for the digital asset. From an intraday low the king of crypto surged to hit $10,300 according to Tradingview.com before pulling back into four figures again.

The move added a total of 37% to BTC prices from intraday low to high. At the time of writing prices had settled just above $9,700 which is still up almost 30% on the day. It has been Bitcoin’s largest single day rally this year and the crypto community are in rejoice mode.

Bullish comments from Chinese President Xi Jinping on the use and development of blockchain technology is widely considered to have been the catalyst for the surge. Other bullish momentum has come from the close of the CME futures and a record high for Bakkt futures trading.

Crypto market capitalization was teetering on the edge of the $200 billion level this time yesterday. What a difference 24 hours has made as an inflow of around $55 billion took markets back up to $260 billion. According to Coinmarketcap.com daily volume surged from just over $50 billion to $135 billion, equaling that during the June rally peak.

There is a sea of green across the altcoin charts this morning though Bitcoin is clearly dominating things. Ethereum has added 15% as it closes down on $190 and reclaims the $20 billion market cap. Ripple’s XRP has finally topped the $0.30 resistance barrier with a move of 9% and Bitcoin Cash has retaken fourth spot as it surged 24% to $265.

Litecoin is approaching $60 as it adds 18% today while EOS managed a larger 20% gain to reach $3.30. Both assets are still way down from their highs earlier this year though.

Binance Coin is back over $19 with a 14% gain while Bitcoin SV has pumped 28% to top $140. Rounding out the top ten is Stellar which has really underperformed comparatively adding only 6.5% to reach $0.064.

In the top twenty the best performing altcoin has been NEO which has surged 25% to reach $8.70. Other double digit movers in this section include Tron, Monero, Huobi Token, Dash and Cosmos. LINK, LEO and IOTA only managed to eke out a 5% gain while those around them took off.

The technical indicators have now been totally messed up so the big question now is: can crypto assets hold and build on these gains or was it just another big pump and dump?