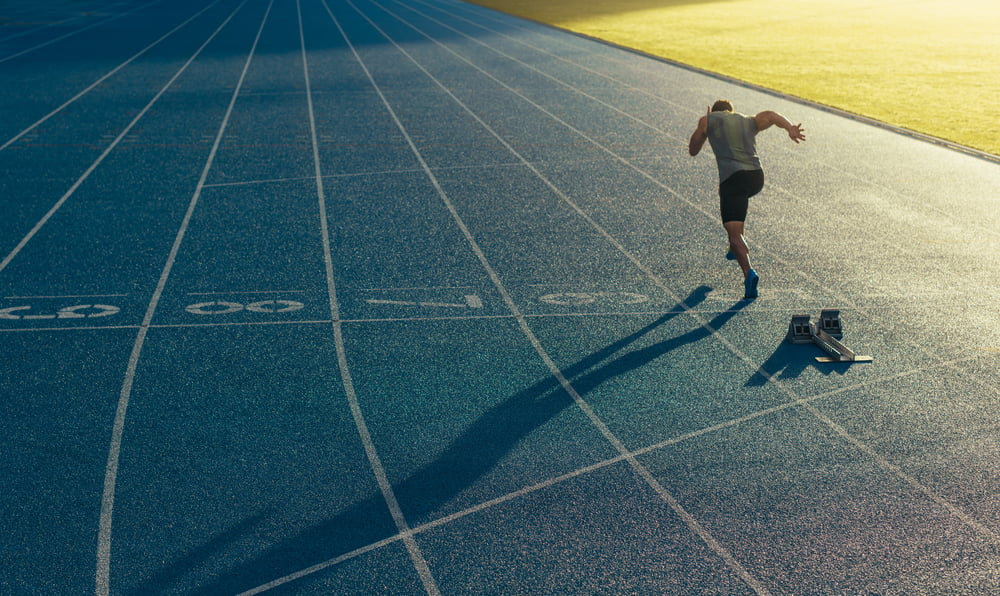 Bitcoin (BTC) and the altcoin markets incurred some notable momentum today, which comes as Bitcoin’s bulls extend the rally that first kicked off yesterday when the crypto made its way up to highs of $9,150.

This momentum has not been isolated to Bitcoin, however, as many major cryptos have been able to similarly incur notable momentum today.

It does appear that the markets are on the cusp of seeing significantly further upside, as Bitcoin just broke above the upper boundary of a bull pennant that could generate an upwards tailwind that leads altcoins to kick off a fresh parabolic cycle.

At the time of writing, Bitcoin is trading up 5% at its current price of $9,250, which is past price level at which it faced a swift rejection at yesterday evening, and marks a fresh 2020 high.

Buyer’s ability to push BTC past this level is certainly a bullish sign, as it suggests that sellers did not have enough support at this level to spark a sustainable and far-reaching selloff.

In order for Bitcoin to see significantly further upwards momentum in the near-term, it is imperative that it sustains its recent break above this level in a strong and sustainable move, as another rejection at this level could spell trouble for what comes next.

Satoshi Flipper – a well-respected crypto analyst on Twitter – explained in a recent tweet that BTC was previously at the upper boundary of a bull flag it recently formed, with its latest leg up marking a break above this level.

“At triangle resistance,” he concisely noted while pointing to the chart seen below.

It is important to note that the momentum seen by Bitcoin in recent times could be enough to allow major altcoins like Ethereum to also see massive gains.

CryptoWolf – another popular crypto analyst on Twitter and TradingView – told his followers in a recent post that he expects ETH to soon see a parabolic rally to as high as $868, while referencing the levels on the below chart.

If Ethereum is able to break through the resistance he marked on the above chart, it is highly probable that other cryptos will be able to catch its upwards tailwinds and rise in tandem.