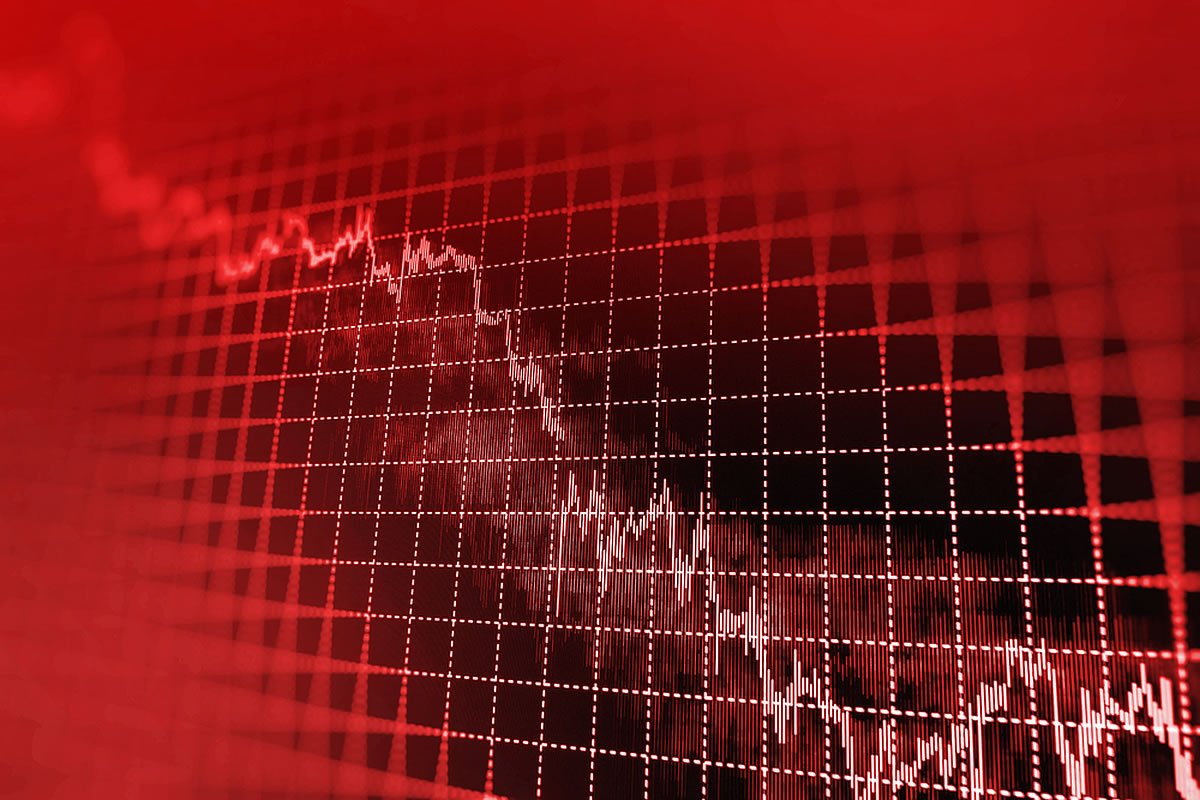 Crypto Markets Plunge Below $300 Billion as Altcoins Bleed Out

Crypto currency markets have slumped almost $20 billion as bitcoin and its brethren continue to slide this weekend. The digital avalanche picked up pace around an hour ago when BTC fell through resistance and $11,000 dragging all of the altcoins into the quagmire with it.

BITCOIN BACK BELOW $11k

Bitcoin bounced back to resistance at $11,500 a few hours ago as news emerged that the Tether printers were churning out currency once again. It turned out that the initial reports of $5 billion in USDT flooding the markets were fake and the actual amount was 50 million for part of a swap from Omni to Tron Tether.

Since then Bitcoin has been on the back foot, dumping almost 8 percent, or $900, back to $10,600 which is its lowest level since the beginning of the month. Trader ‘The Cryptomist’ has eyed the charts for the next support levels:

“Mentioned last couple days, I expect this current support to be tested, and here we are. Should this fail, then 10.3k and 9.8k are next regional supports. I have still got my eye on the 8.5k region gap on the chart, if we don’t hold 10k, do not be surprised if we fill it.”

Mentioned last couple days, I expect this current support to be tested, and here we are ?

Should this fail, then 10.3k and 9.8k are next regional supports

I have still got my eye on the 8.5k region gap on the chart, if we don't hold 10k, do not be surprised if we fill it pic.twitter.com/Egme2CkWx6

The $8,000 region has been eyed by other analysts as BTC hovered around here for around a month before lifting off in mid-June. There is a clear double top on the one day chart which is a bearish pattern.

The rest of the crypto markets are bleeding out as expected. Bitcoin’s market share remains high at over 65 percent which spells a world of pain for altcoins. Ethereum has plunged almost 9 percent back to a very low $245, its lowest level for over a month.

The rest are in no better shape with XRP dropping back to $0.318 in a 5 percent slide. Litecoin halving fomo is all but extinguished as LTC dumps back below $95, and Bitcoin Cash is back at $325 in a similar slump.

Binance Coin, which flipped EOS yesterday, has dropped below $30 in a 5 percent dump and EOS is getting crushed back to a lowly $4.50. BSV has been pounded back to $140 in a 12 percent dump and rounding out the top ten is Tron shedding 4 percent.

There are larger losses further down the chart with Crypto.com Chain shedding 19 percent, NEO and NEM dumping over ten and OmiseGO dropping 12 percent.

The only altcoin in the green by any clear margin at the time of writing is South Korea’s ICON which has surged 46 percent. The move may be linked to the launch of the first exchange on the platform called VELIC.

Total crypto market capitalization has decreased by over $20 billion and has fallen below $300 billion for the first time in almost a fortnight. It is currently at around $294 billion and still falling.

Tags: bearishcryptoIconICXmarkets
Tweet123Share228ShareSend
Win up to $1,000,000 in One Spin at CryptoSlots