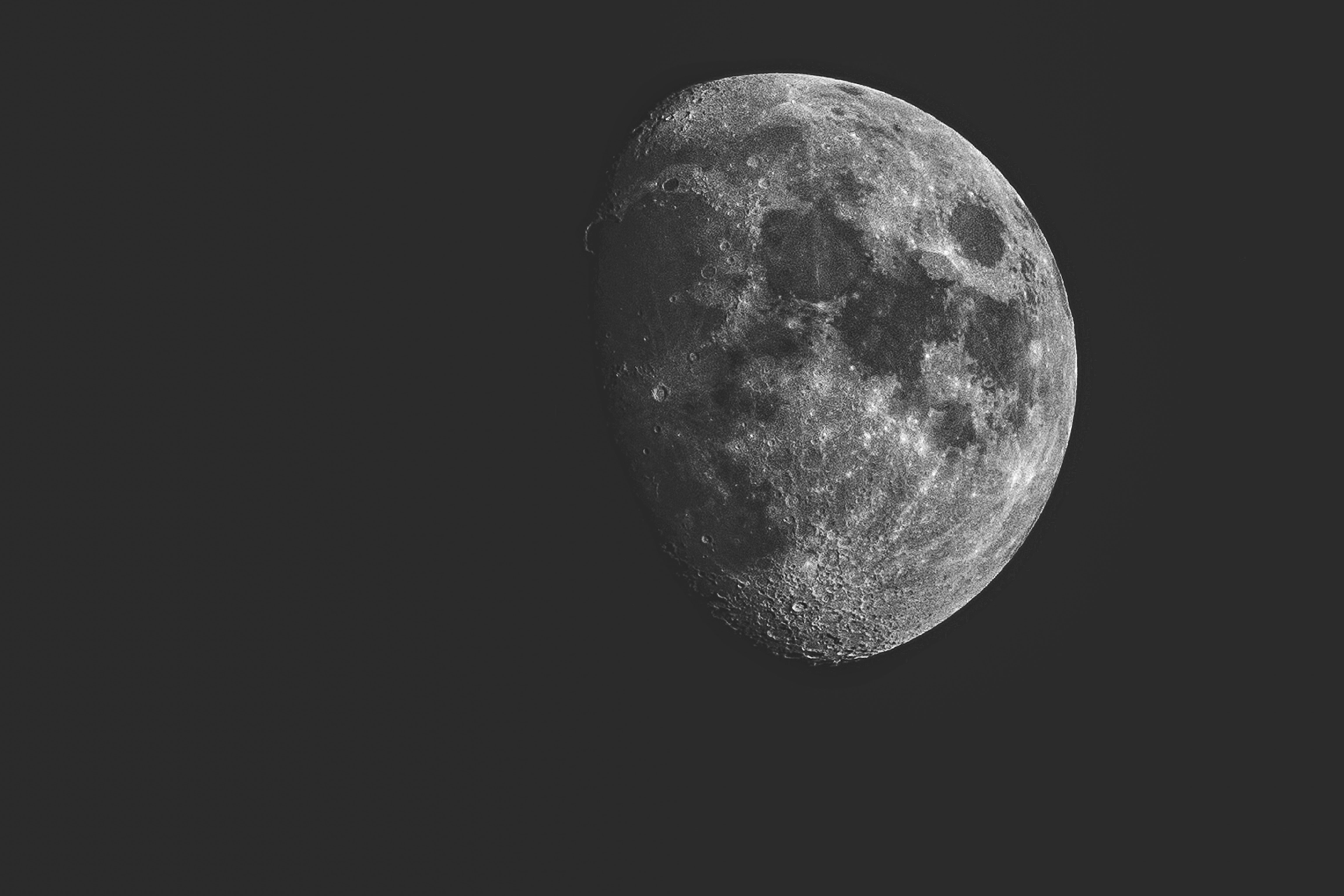 Crypto Markets See Record Day As Bitcoin Crosses $8,300: What Does This Imply?

Bears have seemingly thrown in the towel. In the past six weeks, Bitcoin (BTC) has rallied by nearly 100%, moving from $4,200 to $8,300, as of the time of writing this. And while some have been stating that this move seems entirely artificial, caused a result of “fake” and “manipulated” trading activity, data indicates that money truly is flooding into crypto assets.

If this is true, it may corroborate the theories that the brutal bear market of 2018 is, believe it or not, finally over.

Bitcoin Volume Booms Across The Board

Call it a Consensus pump, a dead cat bounce, or a full-on recovery, but Bitcoin is back. Bitcoin is back not wounded, but stronger than ever. That’s what the statistics tell us anyway.

In a move somewhat uncharacteristic of the cryptocurrency market, BTC rallied well into last weekend, seeing most of its recent gains on Saturday and Sunday. While this was no issue for the crypto-native exchanges, whose trading engines are always online — 24/7, through thick and thin — platforms like the Chicago Mercantile Exchange (CME) couldn’t participate in the market influx. This led many to ask, what was going to happen when CME’s Bitcoin futures contract opened on Sunday night and Monday?

Some guessed that “fireworks” were going to grace the cryptocurrency market. And, when the market finally opened, that’s exactly what happened. As markets analyst Alex Krüger pointed out, the investment vehicle saw all-time highs on Monday, with the daily volume candle dwarfing any other candle seen before it. What makes this even notable is that it is effectively impossible to fake volumes on the CME, cementing the idea that interest is rapidly returning to the embryonic ecosystem.

CME Bitcoin volumes. Record highs as well. There is *zero* fake volume at the CME. pic.twitter.com/dDKW6PZ0N9

According to exact data compiled by the CME itself, 33,677 contracts were traded, amounting to 168,385 paper BTC. This is absolutely staggering, especially considering that the last record, set in February, was a relatively mere 91,690 BTC.

In a similar fashion, the Digital Currency Group’s subsidiary Grayscale was revealed Monday to have seen its flagship product, its Bitcoin Trust, post $141 million in volume today on markets. This is a level not seen since early-2018, when the cryptocurrency market was filled to the brim with speculative interest and FOMO/hype.

While $141 million isn’t exactly the largest figure, a reported 73% of the firm’s inflows are from institutional investors. As revealed in a report published Monday and in previous reports, the $42.7 million that was allocated to Grayscale’s products in Q1 of 2019 came from institutional players, half of which were hedge funds. If this trend continued, that likely means that much of today’s influx was a result of institutional players, many of which are likely looking to accumulate BTC for long-term positions.

Data compiled by Larry Cermak of crypto publication The Block would confirm this. He suggests that the over 10,000 BTC that Grayscale accumulated in April was likely caused by institutional players, as only “qualified accredited investors can directly invest in GBTC with a minimum investment of $50,000.”

1/ I normally never post bullish stuff unless I think it’s justified with data. Well, today might be the day. “Institutions are coming” has been the never-ending story for the last 4 years. Let’s look at some GBTC data. https://t.co/qBK6pPXXEA pic.twitter.com/rqUECQ5tS6

And on the retail side, volumes have all exploded. Krüger noted that according to CoinMarketCap, the past 72 hours have seen some of the largest levels of volume to date… ever. As of the time of writing this, the 24-hour volume figure on the website reads at a cool $95 billion. While this is most likely a manipulated figure (to some extent), it is still a bullish sign. Increased volume, in the eyes of many, is a sign of renewed interest of a market.

Related Reading: Analyst: Ongoing Bitcoin Rally Driven by a Handful of Strategic Buyers; Where Will They Send BTC Next?

Well, what caused this influx of volume?

Krüger attributes the increase to no specific catalyst, citing the fact that markets don’t already move in response to news events or developments of similar stature. Instead, sometimes assets move simply as a result of more “aggressive buyers or sellers”.

Trying to explain every market move with narratives is a recurrent behavioural mistake. Sometimes markets do move in response to events. Other times simply due to more aggressive buyers or sellers. This time however the magnitude of the move makes it worthwhile analysing. $BTC

However, NewsBTC would be remiss not to mention the array of bullish news that has hit the industry over the past few days, because as the analyst above suggests, there is a chance that investors are trying to “front run” positive news events. Said events include, the impending launch of Bakkt’s physical Bitcoin futures, the inaugural trading session of Fidelity’s crypto trade execution service, mainstream adoption through Facebook’s and Samsung’s respective blockchains, and rumors that eBay is going to join the cryptocurrency fray by the end of the week.

Tags: bitcoincryptomarkettrading
Tweet123Share425ShareSend
Win up to $1,000,000 in One Spin at CryptoSlots