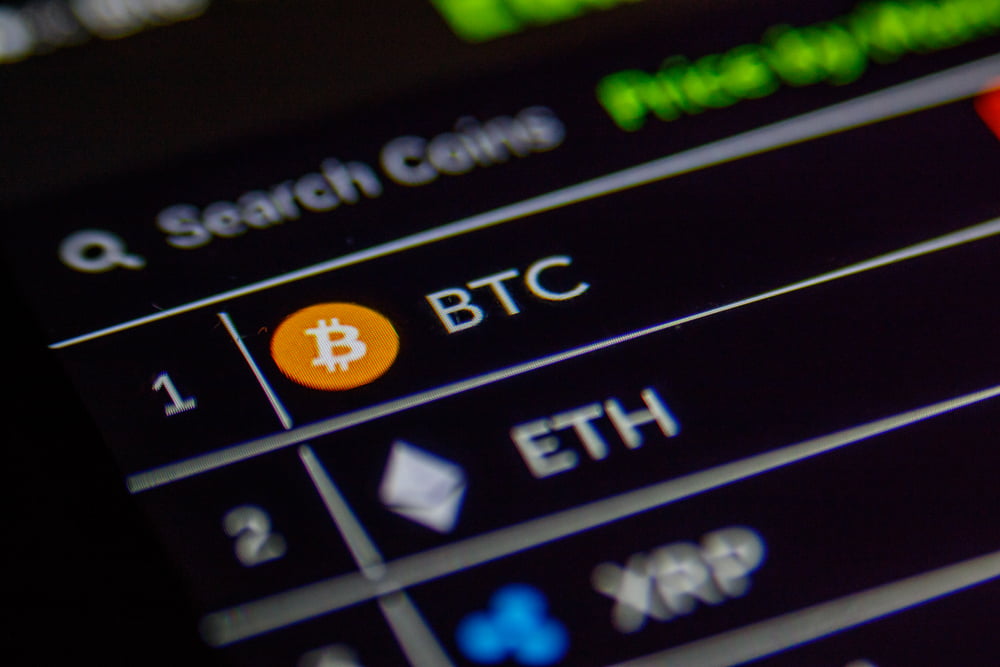 The crypto markets have followed Bitcoin’s lead and spiraled downwards over the past day, with many major altcoins facing significant levels of selling pressure that have sent most of them down 5% or more.

Today’s drop has led the crypto markets to shed nearly $20 billion from its weekly highs, sending the overall crypto market cap from seven-day highs of $187 billion to its current levels of $170 billion.

The recent drop in the markets was first brought about yesterday after Bitcoin quickly surged to highs of $5,400, at which point the cryptocurrency faced a significant amount of selling pressure that sent it reeling down to its current price levels of roughly $5,050.

Bitcoin’s descent – which sparked today’s market drop – has altered the technical strength of the aggregated crypto markets, which were incurring growing bullish momentum over the past several days and weeks.

Now, analysts believe that Bitcoin could drop as low as $4,200 in the near-future, which would undoubtedly lead major alts to surrender an even larger portion of their recent gains.

The Cryptomist, a popular cryptocurrency trader on Twitter, spoke about the possibility of a further retrace in a recent tweet, explaining that she believes BTC could fall to as low as $4,200 before it finds a significant amount of support.

There is the start of the drop I have been saying 🙂

It is important to note that today’s sell-off has been perpetuated by an increase in trading volume, which has climbed to over $63 billion from its weekly lows of $48 billion.

Bitcoin’s drop has led most major cryptocurrencies to spiral downwards today, with many dropping nearly 10%.

At the time of writing, Ethereum is trading down just under 9% at its current price of $165, down from its daily highs of $183. Although today’s drop is negative, it is important to remember that ETH is still up significantly from its monthly lows of $130.

XRP has also dropped today and is trading down nearly 8% at its current price of $0.33. This drop has led XRP back towards its monthly lows of approximately $0.30.

Litecoin has been one of the worst performing altcoins today, as it has dropped over 11% to its current price of $78.90. Today’s plunge has led Litecoin to set a fresh weekly low around its current price levels.

The general crypto markets will be closely tracking Bitcoin’s price action over the next few days, and whether or not BTC is able to hold above $5,000 will likely signal whether the bulls are able to maintain the market’s recent upwards momentum.