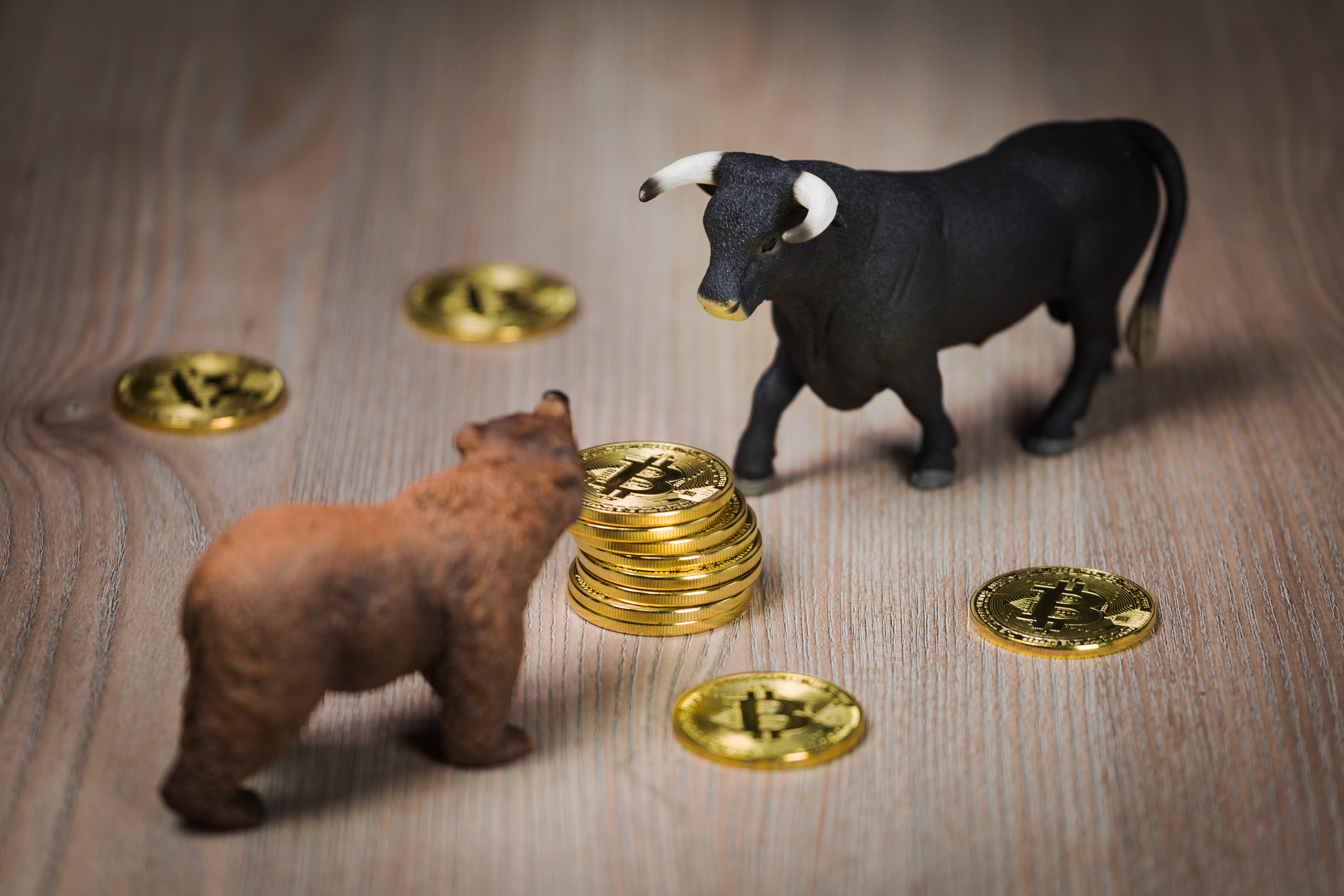 Following yesterday’s crypto market surge that sent multiple cryptocurrencies up 3% or more, most altcoins are now trading flat, with Bitcoin managing to stabilize above $4,000. Although the majority of altcoins are presently trading sideways, Ethereum, Bitcoin Cash, and other alts have dropped over 2%.

For now, one prominent analyst believes that Bitcoin is caught in a wide trading range, and that the importance of $4,000 as a psychological price level has been overblown.

Bitcoin Could be Caught in Wide Trading Range

Yesterday, Bitcoin’s price surged from approximately $3,800 to highs of $4,100 in a matter of minutes, perpetuating the upwards momentum that Bitcoin’s price has seen over the past month.

Mati Greenspan, the senior market analyst at eToro, discussed this upwards move in a market update, noting that it is interesting that $4,000 was the price that Bitcoin broke above.

“Yesterday afternoon the crypto markets were delightfully surprised by a sudden surge in bitcoin of roughly 6.5% in less than 30 minutes. Now, it’s not uncommon for this type of sudden spike to occur in the crypto markets but what was interesting is that the spike took us above $4,000 per coin,” he said.

In mid-December of last year, Bitcoin’s price set fresh 2018 lows around $3,200, from which it has gradually climbed towards its current price levels. Despite the gradual climb being a positive development, Greenspan believes that the crypto is currently ranging between $3,000 and $5,000, with the latter price being an important level to break through in order for a long-term bottom to be validated.

“Even though $4,000 is a nice round number it doesn’t necessarily represent any sort of significant psychological level. If we zoom out, and as we’ve been discussing for a few weeks now, we can see that the overall range that we’re in is from $3,000 to $5,000 per coin… So we’re now at the halfway mark in the middle of the broader range,” he further explained.

At the time of writing, Bitcoin is showing relative stability above $4,000, and is currently trading up marginally at $4,040.

Although Bitcoin has not yet fallen below $4,000, the altcoin markets are experiencing a mixed trading session following yesterday’s market surge, with many major altcoins trading down 2% or more.

At the time of writing, Ethereum is trading down nearly 3% at its current price of $153.5. Ethereum’s recent price action seems to have confirmed that $160 is a strong level of resistance for the cryptocurrency, which has unsuccessfully tried to break above this level on multiple occasions over the past week.

Bitcoin Cash has also dropped today and is currently trading down 2.5% at its current price of $162.4.

XRP, which jumped slightly yesterday, is currently trading up marginally at $0.368, and is still stuck behind Ethereum’s market cap by over $1 billion.