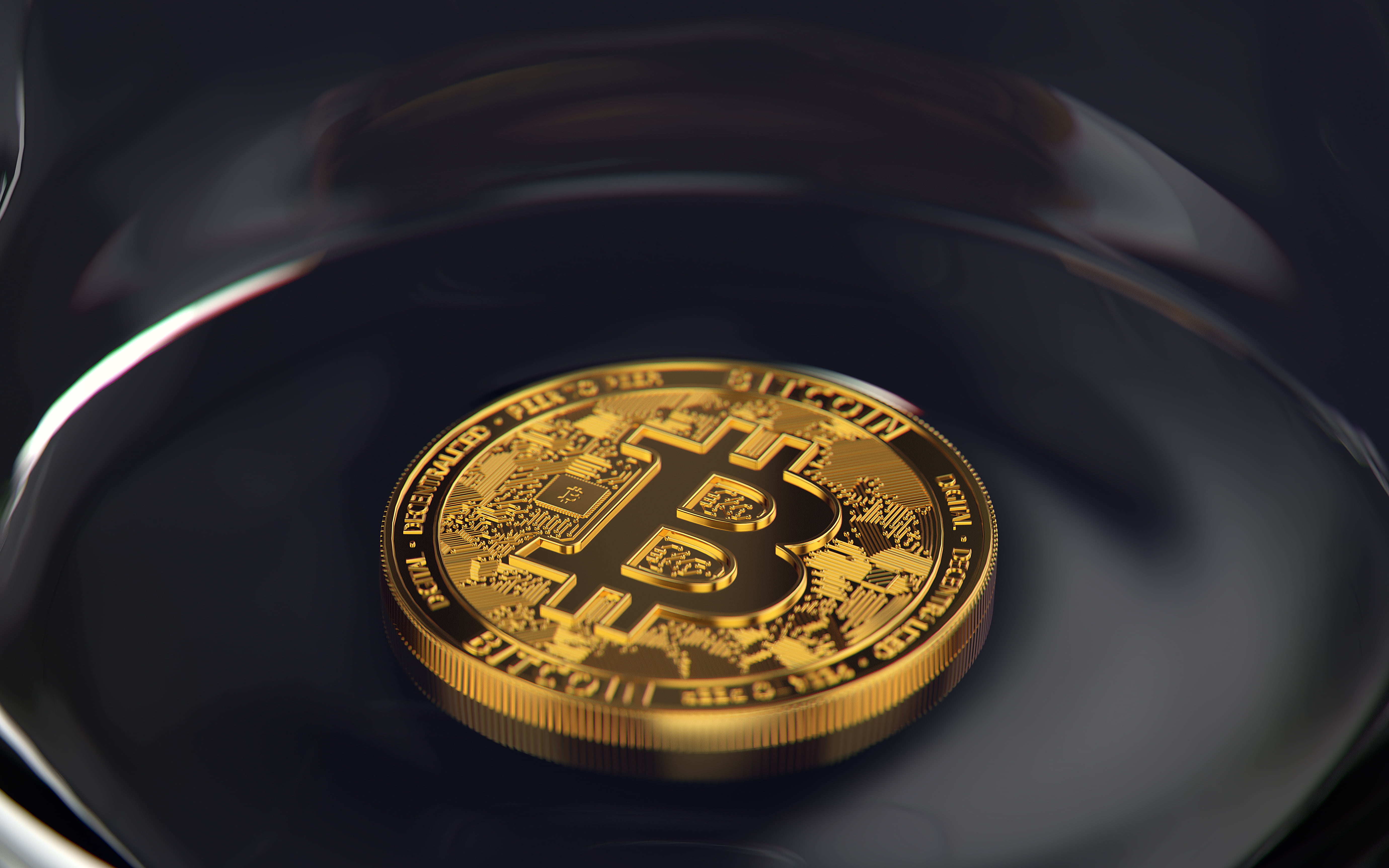 After an early 2019 parabolic rally, Bitcoin has spent the last few months locked within a vicious downtrend that’s seen nearly 50% of the crypto asset’s value eliminated.

But after months of sustained selling, crypto analysts have begun to watch for signs a bottom may be forming, and according to one prominent trader, Bitcoin price charts are showing a pattern that holds an “uncanny resemblance” to Bitcoin’s bear market bottoming pattern from the start of the year.

Nearly one year ago in December 2018, Bitcoin price reached its bear market low of $3,150 just a month after critical support at $6,000 gave way, and a violent drop took the crypto asset into the deepest depths of crypto winter.

The leading crypto asset by market cap spent the first three months of the year building a base pattern, giving traders and investors confidence that a bottom could be forming, and the asset would soon return to a bull market.

Eventually, Bitcoin exploded out of that bottom, rallying over 350% until it reached resistance at $14,000, where it was rejected, causing a reversal that has resulted in months of a downtrend. However, the downtrend may soon be coming to an end, as Bitcoin is once again showing signs that a strong base is building, and a reversal could soon be ahead.

In fact, the current price action across crypto markets very closely resembles the price action at Bitcoin’s bear market bottom. According to one crypto trader, the resemblance is “uncanny” and makes “sense” that the first major correction after Bitcoin’s first major move up would result in an accumulation period that resembled the initial phase.

Each phase’s purpose would be to allow high-wealth, “smart money” investors to load up on the asset at the lowest prices possible before a markup phase begins and the asset’s price is propelled higher and higher – much like what happened from April through early July.

Once Bitcoin began its rally earlier this year, much of the crypto market had been confident that the first-ever cryptocurrency was returning to bull mode, and about to embark on the greatest bull market the world has ever seen. But a deep correction quickly turned the exuberance to fear.

In the days ahead, if Bitcoin can continue to form a base and bottom at current prices, moving into a bull market may be possible. However, if Bitcoin price continues to crash, the asset’s first true bear market may be ahead – one that could put the future of the emerging asset class in jeopardy of being dead before it has ever truly arrived.