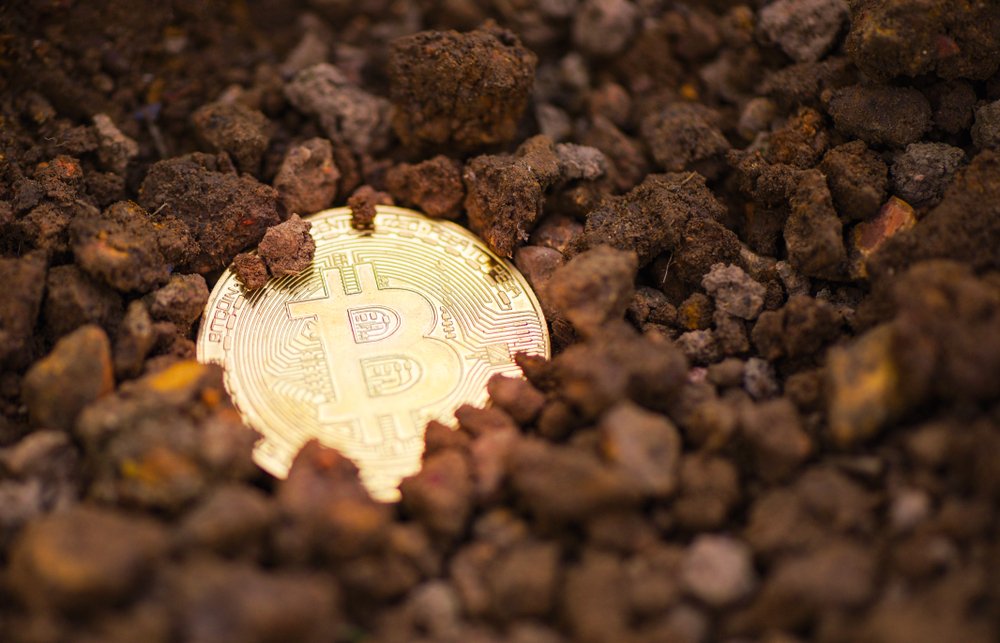 Individual investors have long struggled to predict movements in any market. While there are some talented investment geniuses out there, like Warren “Oracle of Omaha” Buffet, common Joes and Jills (and even some Wall Streeters) by and large struggle with determining where the stock market, let alone crypto assets, like Bitcoin (BTC), could head next. However, there is wisdom in a crowd. And this time, the crowd is claiming that BTC has further to fall.

Is a “watch out below” in order?

Zachary DeWitt, a partner at Wing Venture Capital, recently sat down with 91 professionals in the crypto industry (36% entrepreneur, 23% venture capitalist, 20% hedge fund/trader, etc.) to get their thoughts on how they expect for this space to progress in the coming months and years.

? Check out the February 2019 Crypto Sentiment Survey. I worked with a prominent crypto angel and we surveyed 91 thought leaders in the crypto space. A few of the highlights are below:https://t.co/JGnBsDZ13u

In response to a query regarding where BTC will bottom, around 10% argued that the asset has already found a long-term floor at ~$3,150. But, on average, the industry professionals surveyed were overall bearish in the short-term, claiming that the asset is most likely to establish a long-term level of support at $2,400, just above the upper bound of where Murad Mahmudov says bears will heave their last breaths.

But it wasn’t all bad news bears per se. On average, the 91 respondents noted that they expect for the cryptocurrency market to achieve a valuation of $214 billion — 60% above current levels — by the year’s end, but still far shy of early-2018’s peak at $830 billion. 70% even stated that they expect to be a net buyer of digital assets, namely Bitcoin, Ethereum, Binance Coin, Maker (MKR), and the Andreessen Horowitz-backed Dfinity, in the coming three months.

Interestingly, this survey yielded different results than a similar study aimed at non-crypto-native “fintech experts.” Per a survey of a panel of six experts, who spoke with Finder.com, they expect on average for BTC to reach a valuation of a tad shy of $7,000 by New Year’s Eve 2019, over 80% higher than current prices. There is obviously a discrepancy between the 2019 gains that the two groups surveyed expect, but, their forecasts only accentuate that throughout the upper echelons of cryptocurrency, participants have remained cautiously optimistic, rather than overly bearish and cynical.

What Will Wrest Crypto From Bears’ Grasps?

Although the surveyed professionals called for lower lows in the near future, they made mention of a number of catalysts and underlying developments that could eventually wrest cryptocurrencies from bears’ tight, seemingly unbreakable vise. The most frequent response was the approval of a Bitcoin exchange-traded fund (ETF), a long-standing hope for investors in this space. Other responses included Facebook’s involvement in this space, regulatory clarity, and scalability-, security-, and privacy-centric infrastructure and protocols.

Last but not least, they touched on consumer-facing products. Interestingly, it could be argued that this facet could be the most important catalyst for price growth for the long haul. South Korean technology mainstay Samsung was recently shown to have integrated a fully-fledged cryptocurrency wallet, backed by the company’s Knox system, into its flagship device — the Galaxy S10. Jack Dorsey, the chief executive of Twitter and Square, has explained that he intends to add support for the Lightning Network onto his fintech company’s Cash App, one of the most popular applications on the U.S. App Store.

While these ventures have yet to come under the public spotlight, analysts have openly remarked that these two offerings, coupled with products of a similar caliber, will have a larger effect on this market than any ETF, institutional play, or regulatory development.

Regardless of what eventually pushes this space higher once again, 71% of respondents confirmed that in spite of the drastic drawdown, they are more confident than they were in 2017 that crypto will “win.” This is far from a sentiment held by few in the industry. Just recently, Spencer Bogart, the de-facto face of crypto venture group Blockchain Capital, made the argument that as it stands it wouldn’t be illogical to claim that Bitcoin is the world’s most compelling asset.

Sticking to his normal script, Bogart touched on entrepreneurial talent, underscored by the innovative projects builders have propped up over the “crypto winter.” The Blockchain Capital partner added that the way Earth’s macroeconomy is trending also has him optimistic, much like how Tom Lee’s Fundstrat Global Advisors have felt.

Dan Morehead, Bogart’s peer at the Bay Area-based Pantera Capital, made a very similar comment, telling Unchained’s Laura Shin that his fears that blockchain will fail are long gone, citing institutional involvement and the relentless flow of capital that floods this space day in, day out.